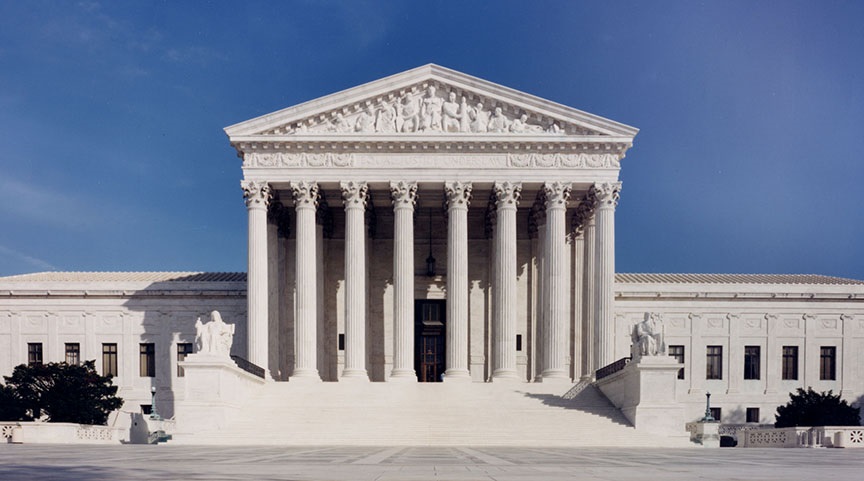 America may have invented slot machines and Las Vegas is a gambling haven, but one form of wagering still remains largely off-limits — unless the Supreme Court backs New Jersey’s bid to legalize sports betting in a closely watched case.

The nation’s top court on Monday began considering whether a ban on sports wagering in 46 of the 50 states is constitutional, a ruling which could potentially legalize a business worth tens of billions of dollars annually.

Theodore Olson, the lawyer for Governor Chris Christie and his state of New Jersey, which is challenging the ban, argued “there is illegal gambling going on” all over the state, which “can’t regulate that activity” as things stand.

Opposing Christie and supporting the ban are the four major professional US sports organizations, the National Football League, the National Basketball Association, Major League Baseball and the National Hockey League.

The National Collegiate Athletic Association is also in favor of the existing law, the Professional and Amateur Sports Protection Act.

The arguments for and against reflect an issue which has persisted for more than two centuries in the United States: how to delimit powers of both the states and the federal government, the latter by definition pre-eminent.

Christie, a onetime ally of President Donald Trump, was in the courtroom audience to hear the opening arguments.

His state has spent years and millions of dollars waging court battles after New Jersey voters approved sports betting in a 2011 referendum.

The effort to open a new, legal revenue stream coincided with a downturn in casino revenues at the Atlantic City coastal resort where several gambling palaces have closed because of competitive pressures.

Trump once operated three casinos in Atlantic City but he lost control of all of them.

Under a 1992 law, betting on university or professional sports is forbidden except in four states where it already existed: Nevada, Delaware, Montana and Oregon.

Horse and dog racing was also excluded from the ban. 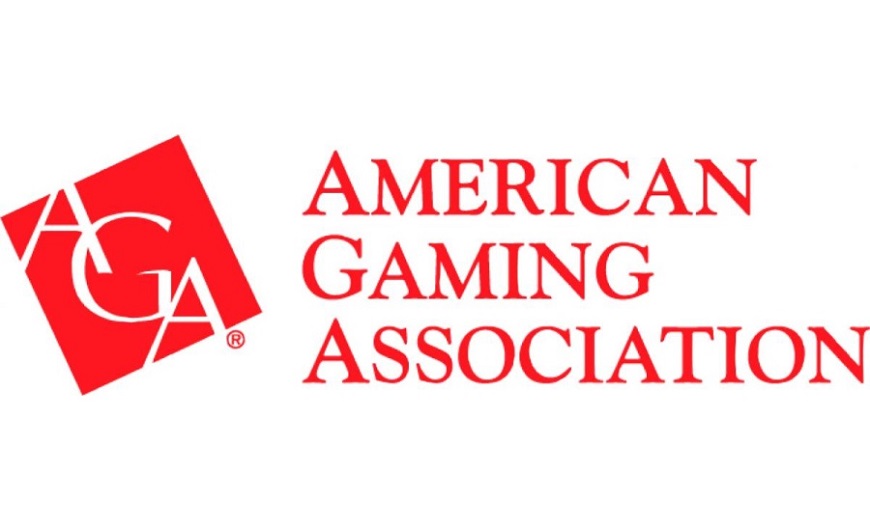 – States hope for a jackpot –

Congress adopted the law in the belief that sports betting would threaten the integrity of athletic activity.

“State-sanctioned sports betting… conveys the message that sports are more about money than personal achievement and sportsmanship,” said then-Senator Bill Bradley, a New Jersey Democrat and former star basketball player who urged passage of that bill.

Trump himself took a counter-position, when his Atlantic City casinos were struggling.

He had opened three New Jersey hotels and casinos in the 1980s and 1990s, but all fell into financial reorganization and then left his control in the 2000s.

The Trump Taj Mahal, which still bore his name even though he no longer owned it, was the fifth casino to shutter in Atlantic City since 2014 when it closed last year.

According to the American Gaming Association, the underground sports betting market is worth $150 billion a year.

It’s a figure that appeals not only to New Jersey but to 18 other states backing the challenge in hopes of getting tax and licensing revenue.

Christian and Muslim religious groups have joined in asking the court to uphold the ban on sports betting.

Behind the legal arguments, though, lines are blurring as US sports federations, conscious of the money at stake, appear increasingly less opposed to sports wagering.

The Supreme Court will render its decision in the first half of next year, likely after Christie steps down at the end of his eight-year term in office.- Agence France-Presse