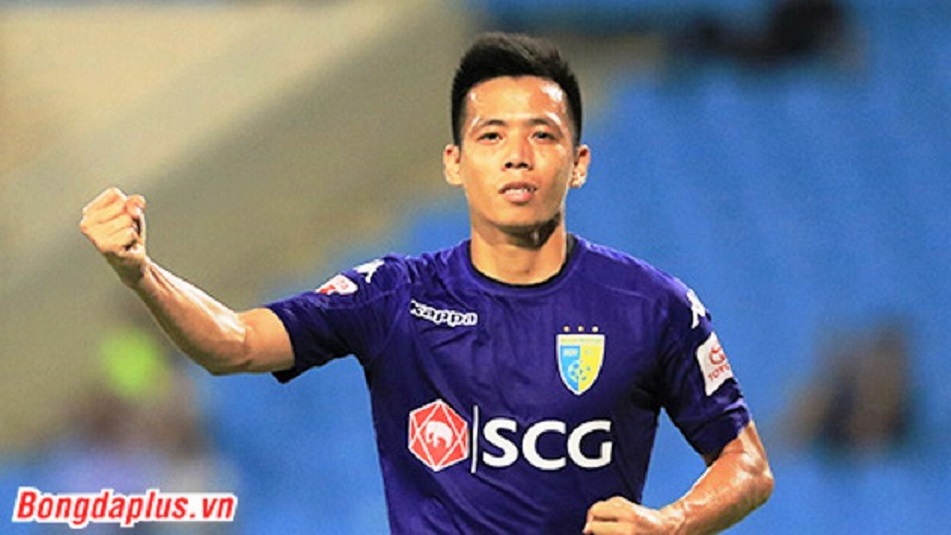 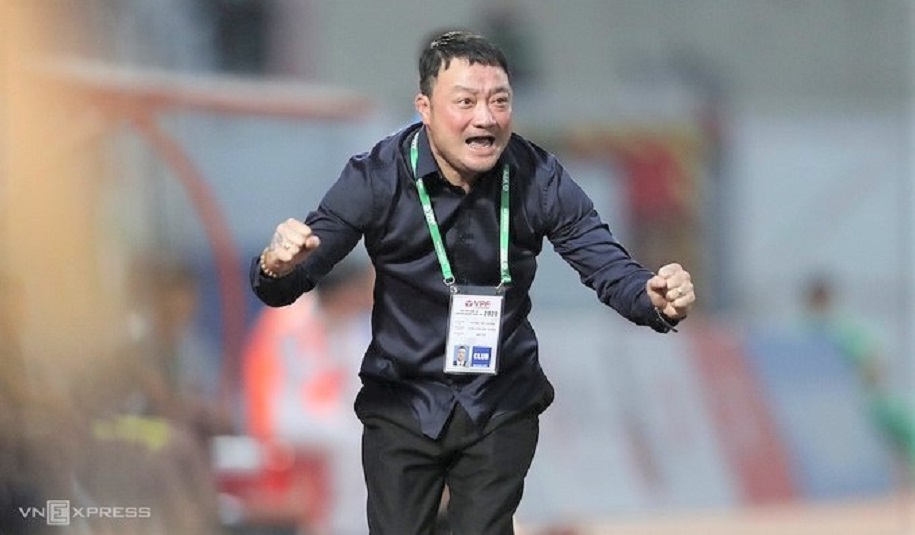 Hanoi FC captain Nguyen Van Quyet won the Most Valuable Player award at the 2020 V.League Awards in Hanoi this week.

Van Quyet edged out several favourites including Ho Chi Minh City striker Nguyen Cong Phuong for the top award in spite of the fact that Hanoi FC failed to retain their title this season.

Even though the 2020 V. League were stopped twice due to the COVID-19 pandemic, the season still finished on a high note with the title decided only on the last matchday of the season.

Viettel FC picked up the crown ahead of Hanoi FC.