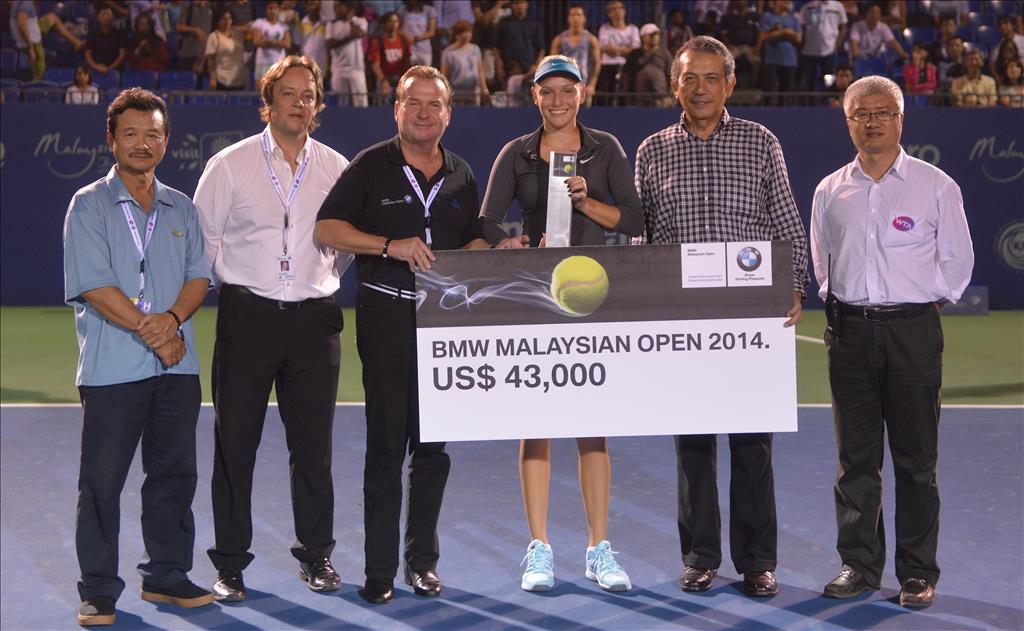 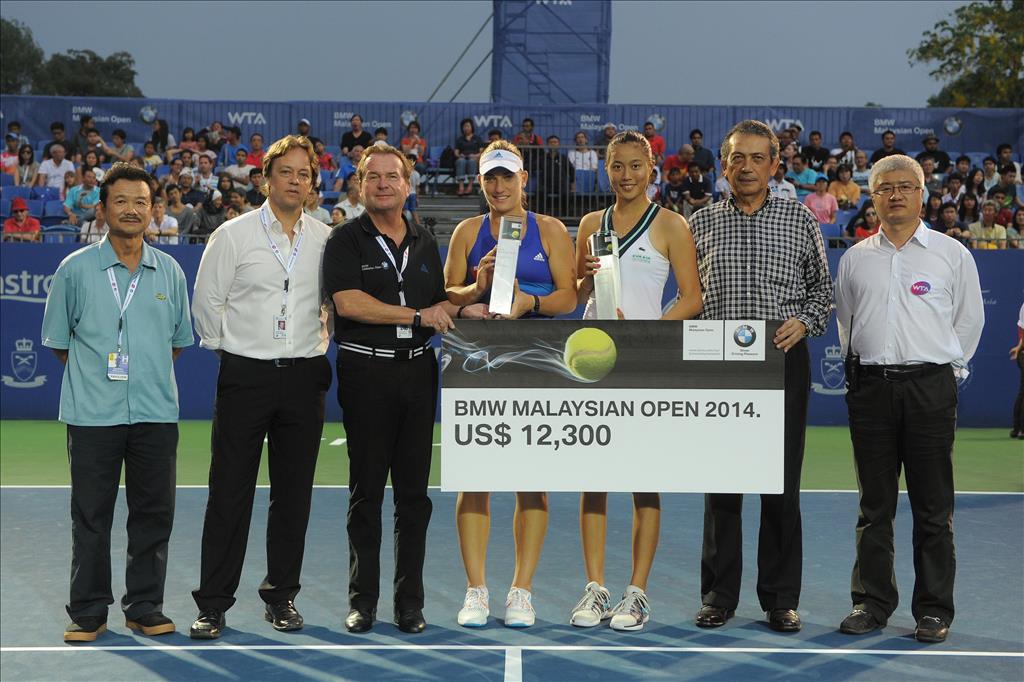 CROATIA’S Donna Vekic is well on the road to becoming a star after driving away with her inaugural WTA title after sensationally blowing away world No. 10 Domika Cibulkova in the final at the Royal Selangor Club on Sunday.

“I’m shocked and happy … this is my first WTA title. It was a tough match, she played very well. I was 5-1 up in the third set but she played insanely well to get back. The fans here really helped, so this win is for them as well.”

Vekic, ranked No. 95, made the finals in Tashkent and Birmingham last year. It was also sweet revenge for Vekic who lost to Cibulkova at the Indian Well Open earlier this year.

She was leading 3-2 in the first set when the skies opened up. Vekic came back strong after play resumed and went on to claim the title.