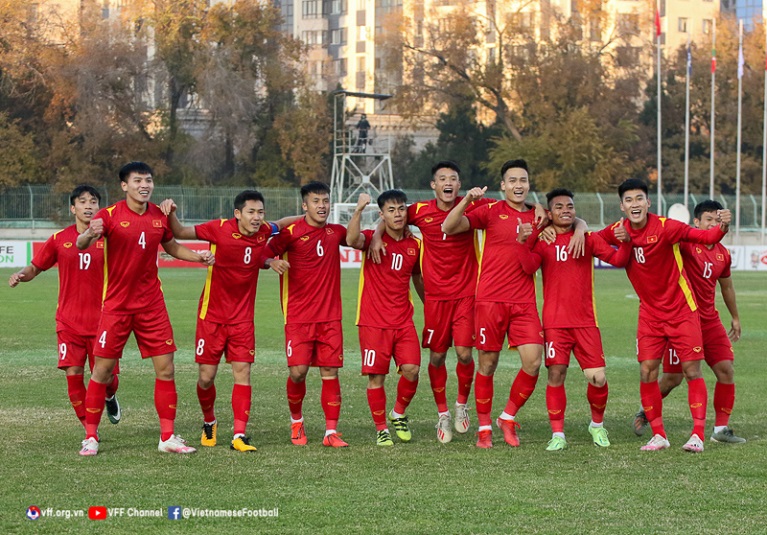 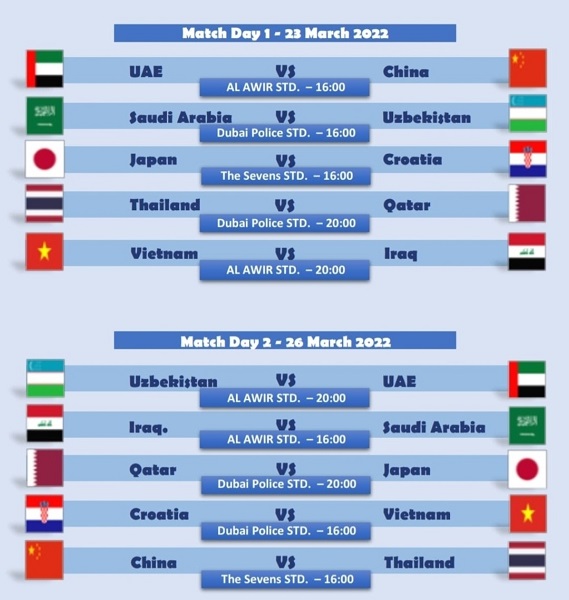 The Vietnam Under-23 team alongside ASEAN neighbours Thailand will be taking part in the Dubai Cup slated for 23-29 March 2022.

The tournament will form part of the team’s preparation for the 31st edition of the SEA Games in the middle of the year and for the AFC U23 Asian Cup 2022.

The Dubai Cup 2022 is organised by IAST in collaboration with the United Arab Emirates Football Association.

Other than Vietnam, Thailand and host UAE, the other U23 teams taking part are Iraq, Croatia, Uzbekistan, China, Saudi Arabia, Japan and Qatar.

The tournament will be set on a play-off pairing format in Round 1 and Round 2 before the final ranking matches in Round 3.

Matches will be played at three stadiums of the Dubai Police Stadium, The Sevens Stadium and Al Awir Stadium.