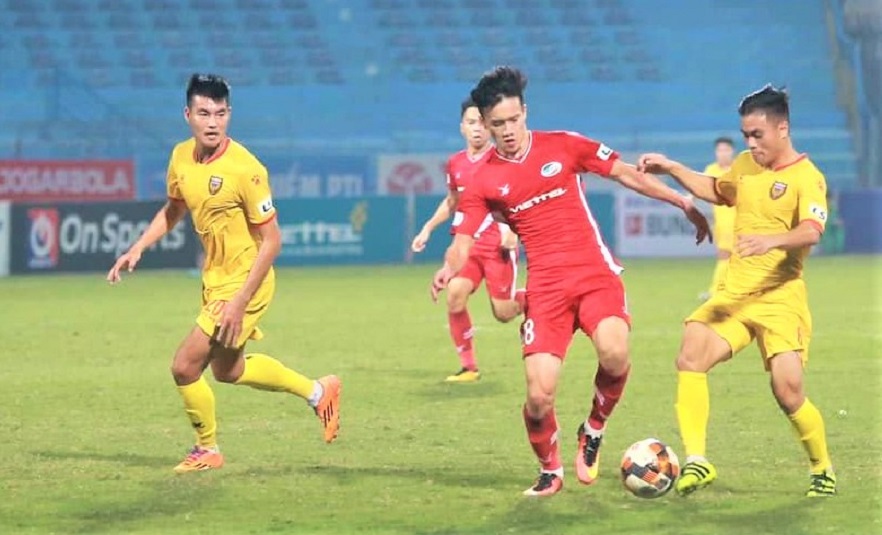 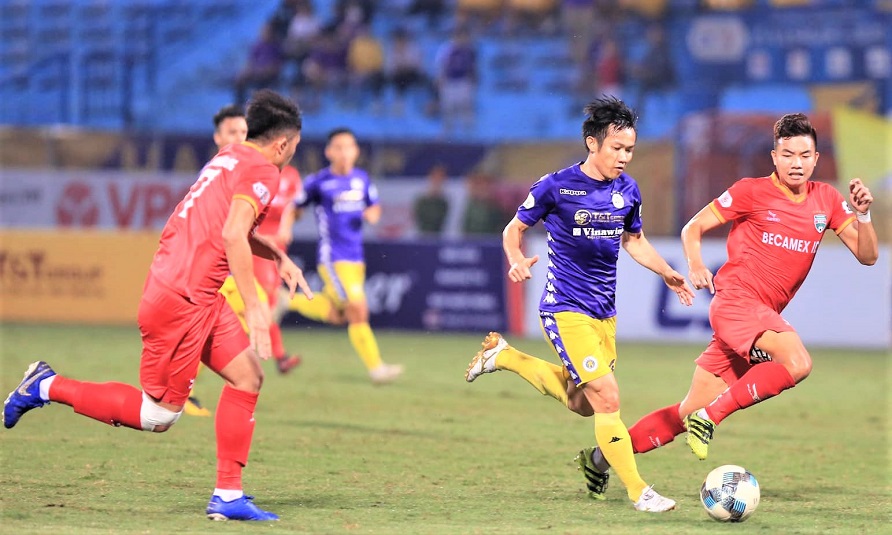 The top of the table clash between leaders Viettel The Cong FC and Hanoi FC tomorrow could prove pivotal heading into the final stretch of the Championship Round of the 2020 LS V League 1.

After 17 matches – four in the Championship Round so far – Viettel have picked up 34 points against Hanoi’s 32.

And Viettel certainly showed of what’s in store where in their last match, they picked up the full points on the road to Hong Linh Ha Tinh 1-0 with the only goal of the game coming off Trong Dai Nguyen in the 71st minute.

It was Viettel’s fourth win on a trot.

“We will next meet defending champions Hanoi. We don’t have good results against this team. Viettel need to change this. Definitely, we have to aim for one point. If we take advantage of the opponent’s mistakes to win, I think that would also be appropriate,” said Viettel head coach Truong Viet Hoang.

By comparison, defending champions Hanoi FC had to pull out all the stops before they were able to overcome a resilient Binh Duong side 2-1 at home at the Hang Day Stadium.

They needed a late strike from Nguyen Quang Hai deep in stoppage time before they were able to pick up the full points.

Earlier, Binh Duong had taken the lead in the first half through Nguyen Tien Linh in the 27th minute before Rimario Gordon cancelled it out with a 71st minute effort.

“Hanoi are chasing Viettel in the rankings if we lose and they win, the gap is five points, and three more rounds are too difficult to level the gap,” said Hanoi head coach Chu Dinh Nghiem. 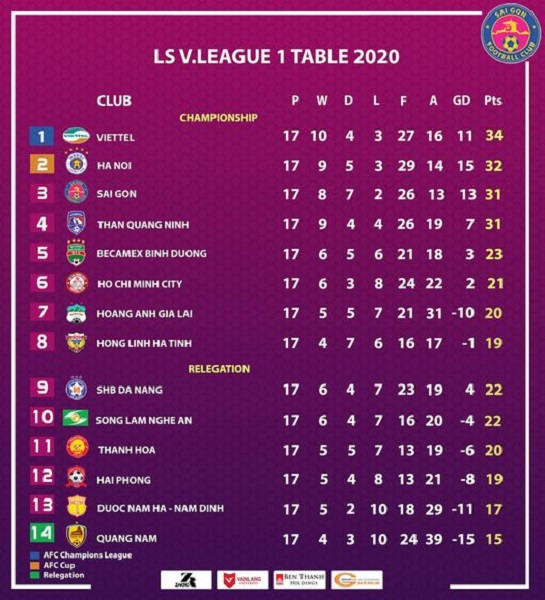 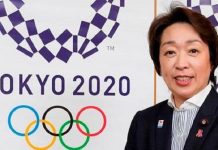