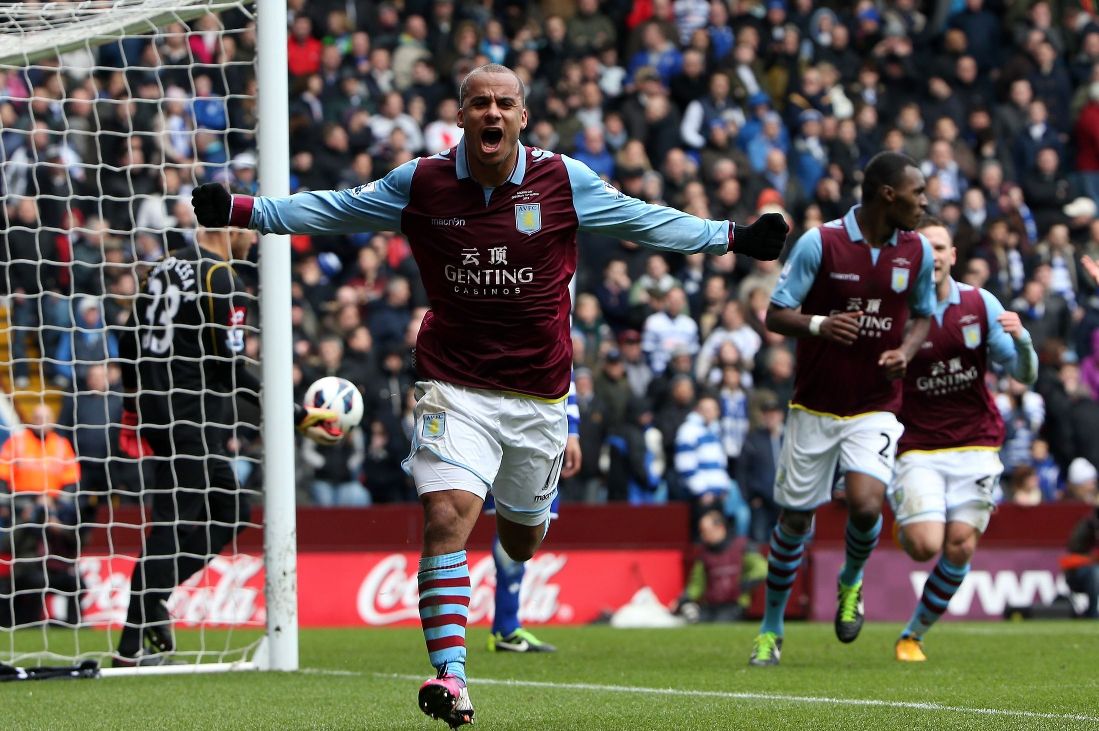 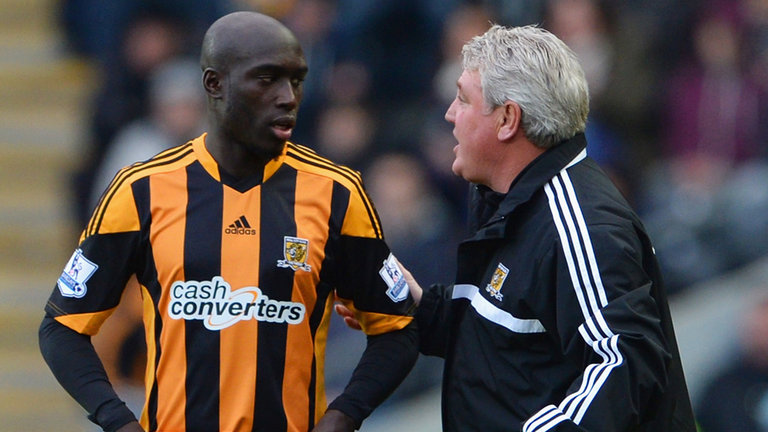 Gabriel Agbonlahor and Andreas Weimann scored as Aston Villa extended their unbeaten start to the Premier League season with a 2-1 victory at home to Hull City on Sunday.

Villa had been dumped out of the League Cup by third-tier Leyton Orient in mid-week, but first-half efforts from Agbonlahor and Weimann got them back to winning ways and ended Hull’s own unbeaten record.

Nikica Jelavic replied for Hull with 16 minutes to play, but although it prevented Villa from opening the season with three clean sheets for the first time since 1900, Paul Lambert’s side held on for the three points.

It was a second successive setback for Steve Bruce’s Hull, who were knocked out of the Europa League by Belgian side Lokeren on Thursday, and a ninth win in 10 games for Villa against the East Yorkshire club.

Both sides made seven changes to their starting XIs, with captain Ron Vlaar and Fabian Delph among the players returning for Villa, and Michael Dawson making his Hull debut in place of the suspended James Chester.

Delph was awarded his first England call-up on Thursday and he almost marked the achievement with an early goal, sending a shot against the crossbar from the left in the second minute after being found by Weimann.

Twelve minutes later Villa made the breakthrough, with Agonlahor tucking away a low strike from Weimann’s lay-off to register his first goal at Villa Park in 2014.

Hull had a penalty appeal turned down when Andy Robertson’s cross struck Ashley Westwood on the arm, but Villa were bossing the game and in the 36th minute Kieran Richardson teed up Weimann to crash home the hosts’ second goal with his left foot.

Villa rattled the woodwork again shortly before half-time when a free-kick from Westwood hit the post after Curtis Davies had been booked for felling the lively Delph.

Jelavic hit back for Hull in the 74th minute with a header from a Robbie Brady free-kick that flicked into the net off Villa left-back Aly Cissokho.

Hull might have snatched a late equaliser, but Villa goalkeeper Brad Guzan produced a finger-tip save to thwart Jake Livermore.