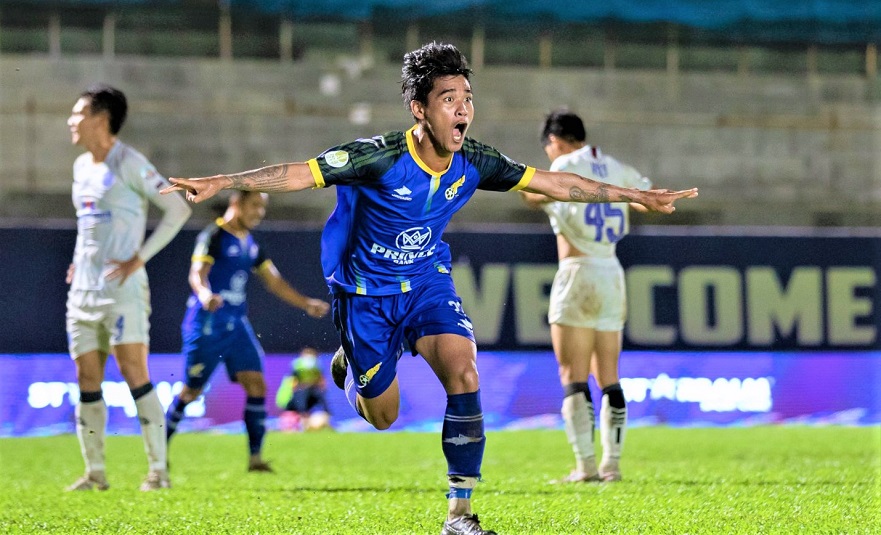 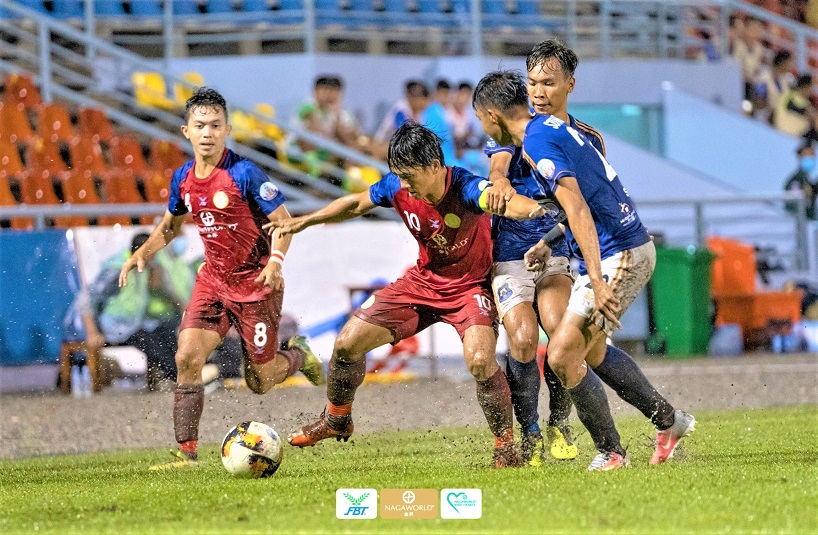 Defending champions Boeung Ket FC were shown the exit from the Hun Sen Cup this year when a determined Visakha FC edged them out of the quarterfinals of the championship 4-3 in the penalty shootout.

Following the 2-2 draw in the first leg quarterfinals, Boeung Ket went ahead three times in the return tie at the Visakha Stadium but each time the home team fought back to draw level to force the game 3-3 and into the penalty shootout.

“Sorry we can’t reach the next round. Thank you for your support. We need to go back and focus more on training to get ready for the next season,” Boeung Ket FC posted on their Facebook page.

It was not only Boeung Ket who had a bad night where last year’s losing finalist Preah Khan Reach Svay Rieng also failed to advance beyond the quarterfinals when they were stopped by Nagaworld 4-3 on aggregate.

Midfielder Sus Suhana gave NagaWorld the best of start with the lead on 21 minute as defender Khim Borey then doubled the advantage with just three minutes left of the first half.

A late goal from Svay Rieng defender Tieng Tiny right at the end failed to deny Nagaworld their place in the semi-finals,

The first leg score was 1-0 to Tiffy Army before Prey Veng came back 4-3 in the return tie.