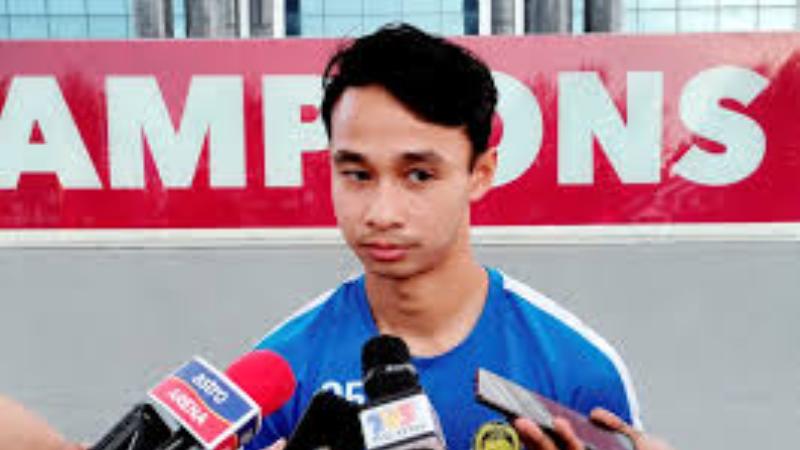 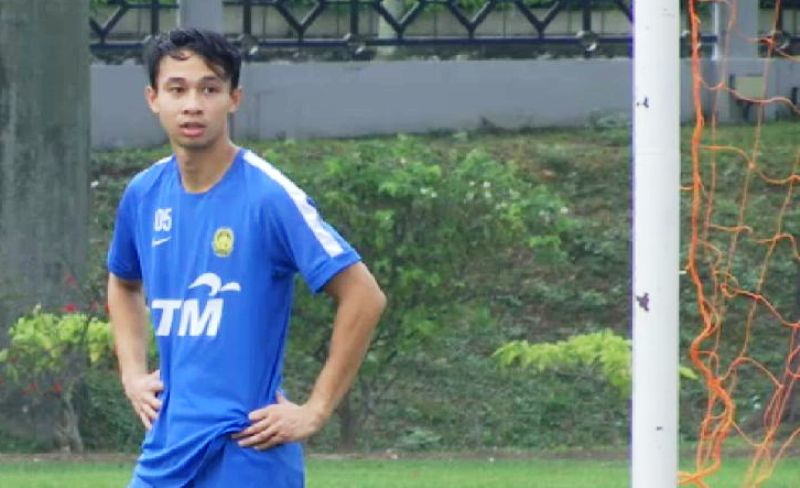 Somewhere along the line time ran out for American Malaysian midfielder Wan Kuzain Wan Kamal could not get his document ready to be included in Datuk Ong Kim Swee’s SEA Games squad when he named his 20 players on Friday.
The gifted 21-year-old midfielder who plays for Sporting Kansas City in the Major League Soccer in the United States was expected to play a key role for Malaysia in the 30th edition of the biennial games to be held in the Philippines from Nov 24-Dec 11.
However, Kuzain, reportedly could not get his Malaysian passport in time to make the trip to the Philippines – dealing the SEA Games team a severe blow.
Kim Swee, who is into his fifth Sea Games, named his final squad that includes two overaged players –  Kuala Lumpur defender Irfan Zakaria (24 years) and Johor Darul Takzim’s Nor Azlin Adam (23 years), both of whom also featured in the 2017 Kuala Lumpur SEA Games.
The others from the 2017 squad that won the silver after losing 1-0 to Thailand in the final, are JDT’s Haziq Nadzli (goalkeeper), Syamer Kutty Abba (midfielder), Akhyar Rashid (striker), Felda United’s Danial  Amier Norhisham (midfielder) and Syahmi Safari (rightwing).
Also in the squad is 17-year-old teen striker Luqman Hakim Shamsudin. Two other 17-year-olds from Academy Mokhtar Dahari are Harith Haiqal Adam Afkar (defender) and Umar Hakeem Suhar Rezwan (leftwing).
Malaysia is drawn in Group A together with Myanmar, the Philippines, Timor Leste, and Cambodia. Group B is made up of Thailand, Indonesia, Vietnam, Laos, Singapore, and Brunei.
Kim Swee’s team play Myanmar in the opening game on Monday (Nov 25) followed by a match against the Philippines (Nov 29), Timor Leste (Dec 2) and Cambodia on Dec 4. The semi-finals are scheduled for Dec 7 and the final on Dec 10. – BY RIZAL ABDULLAH