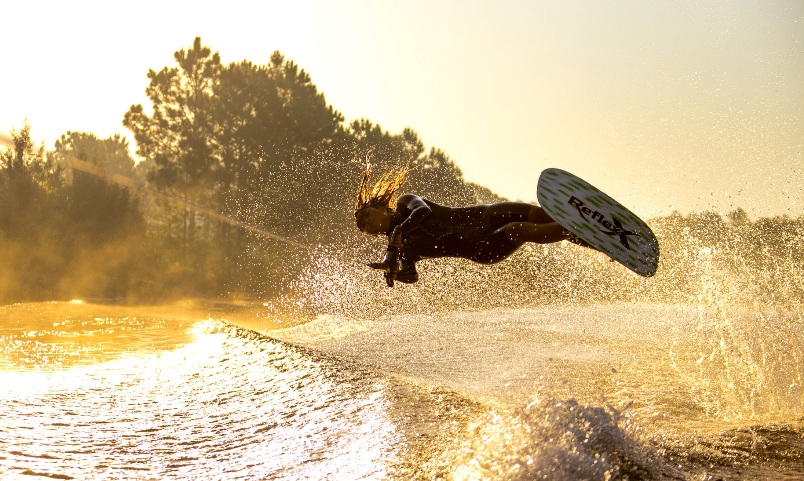 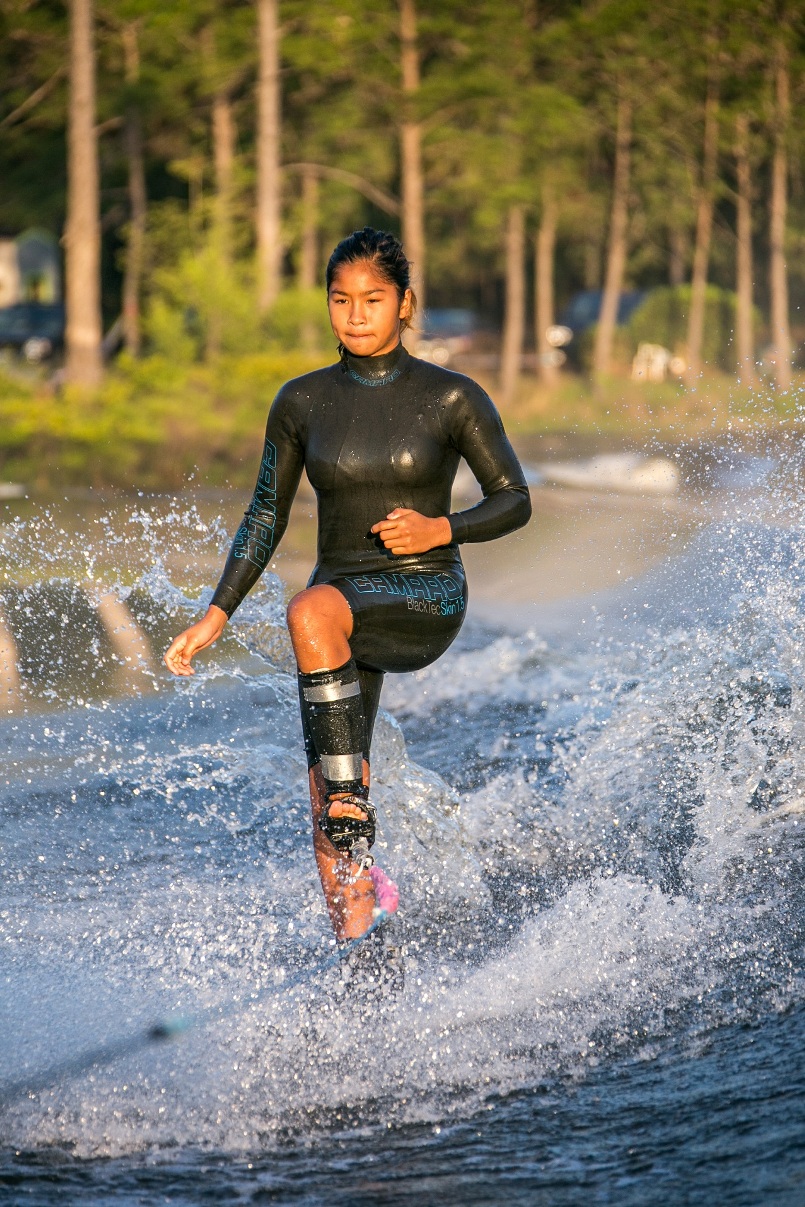 The six-week training stint in Florida is paying off handsomely for the Malaysian waterski team.

The young SEA Games team, under the Kita Juara programme, have been training extensively at the Cory Pickos ski site since April.

And the rewards came rich as they exploded in a flurry of record smashing performances at the Florida Inboards Open at the Santa Rosa Beach last weekend.

All expectations were on the 11-year-old Aiden Yoong Hanifah to smash the 3,830 record Alex, then 17, had set during the 1993 Malaysian Open.

Instead it was the youngest sibling Adam, who surprised when scoring 3,920 to finish first in the U13 category.

Aiden, who had one trick disallowed due to poor execution, settled for a new personal best of 3,780 and second place in the same category.

Aiden did however grab a record to his name. He posted a score of 4.5buoys/18.25m rope/55kph to set a new national Under-17 record in slalom.

Meanwhile, 19-year-old Syahir Nasir also had a memorable weekend as he broke the national slalom record twice in a day.

Not satisfied, Syahir went back in round three and upped his own record with an astonishing 1/12/58 score.

In the women’s event, 13-year-old Aaliyah continued to fly high with top-notched results in jump and slalom.

It is just 0.2m shy of Phillipa Yoong’s national record, set in 1994 and has comfortably beaten the 2015 SEA Games gold medal mark of 29m.

It was however a brand new national record and an Asian Under-17 record. More importantly, it has bettered the gold medal mark of 3/13/55 at the 2015 SEA Games.

With Aaliyah already well assured of winning gold in tricks and overall, her jump and slalom performances will have put her in contention for a possible gold haul of at least two and possibly more when the Games starts in August.

“We are heartened to the see the improvements by the KJ athletes in the six-week camp in Florida,” said.

“These improvements are massive even by our expectations and we are grateful to the National Sports Council (NSC) for supporting waterski for the SEA Games.”