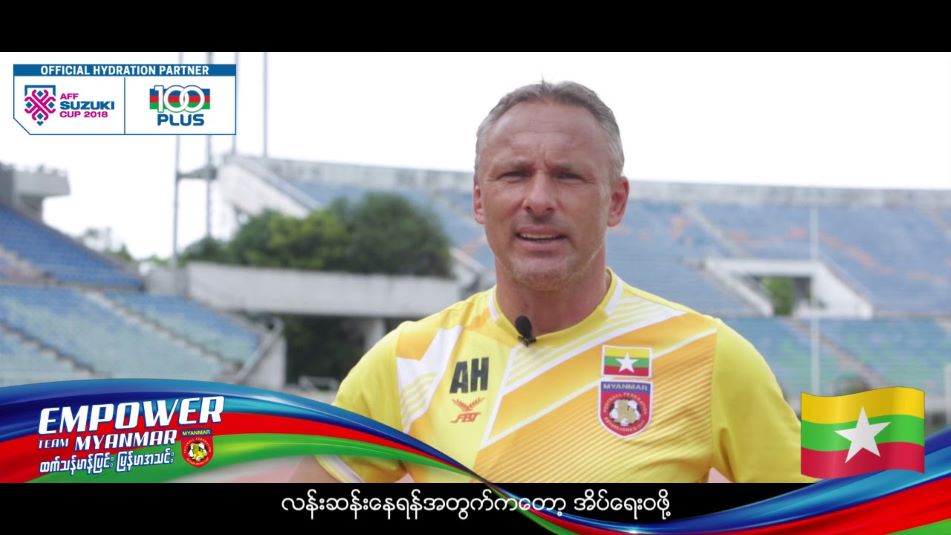 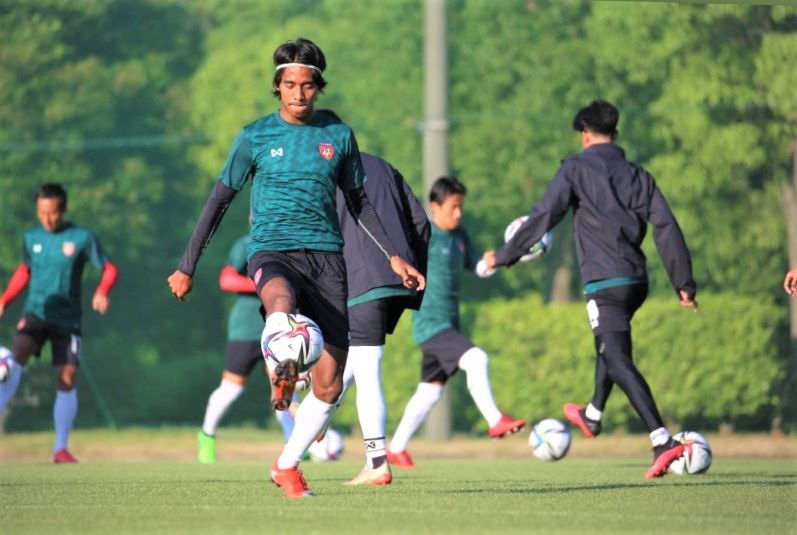 Myanmar head coach Antoine Hey has thrown down the challenge for his chargers to raise their game when they take on the might of Japan in their next match of the 2022 FIFA World Cup qualifiers.

Myanmar will take on Japan in their next qualifying Group F match of the second round of the 2022 FIFA World Cup qualifiers tomorrow at the Fukuda Denshi Arena in Chiba.

“We are looking forward to playing the best team in Asia. It is a wonderful experience for our players and we are hopeful to be well prepared,” said Hey from Japan.

Towards that, Hey has brought 24 players for the assignment in Japan and where they have been in training over the past week.

And among others David Htan alongside Hlaing Bo Bo will be looked upon to provide much of the experience and stability in the squad.