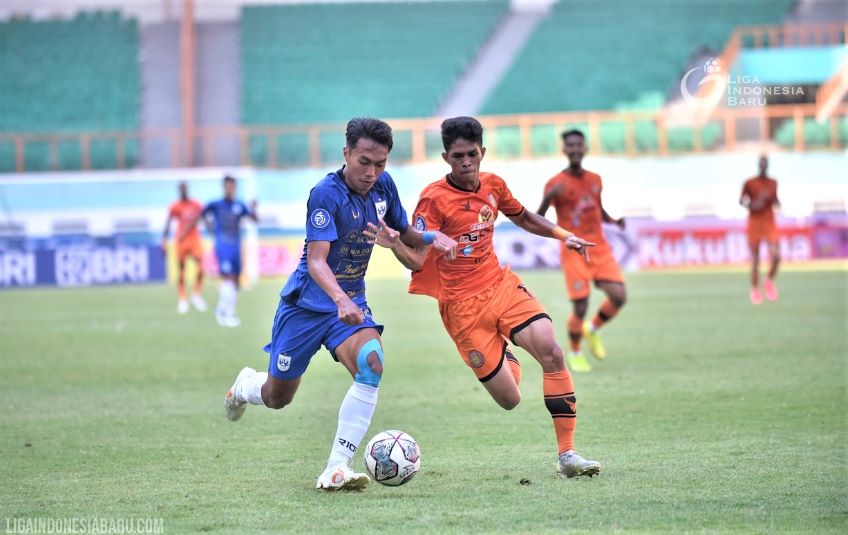 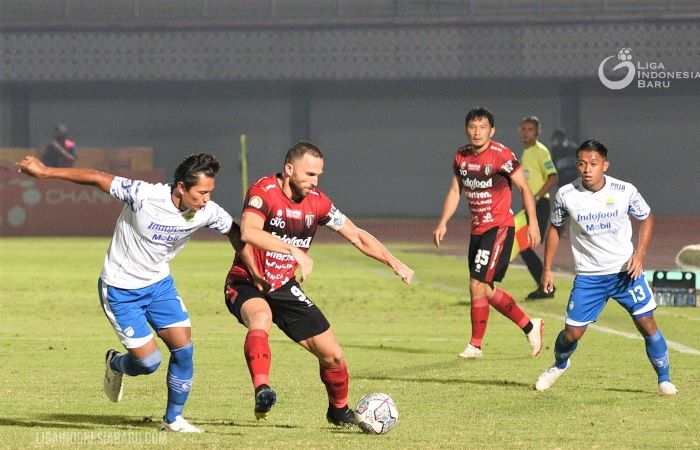 Imran Nahumarury, the caretaker coach of PSIS Semarang, said that the team is not dependent on individuals after the central Java side stayed unbeaten after three matches to move to the top of the 2021/22 BRI Liga 1 this week.

At the Wibawa Mukti Stadium in Bekasi, PSIS Semarang picked up their second full points following their convincing 3-1 win over Persiraja Banda Aceh.

“Football is not about the individual and PSIS are not dependent on one or two players. The win is all down to the hard work of all players. It is never easy and I always say to the players we have to treat every match like it is a final match,” said Imran Nahumarury.

After both teams were held scoreless in the first half, PSIS grabbed the opener when Jonathan Cantillana converted a penalty after Hari Nur Yulianto was felled inside the box by Persiraja keeper Fakhrurrazi Quba.

But Persiraja did not take too long to level the score when Paulo Henrique headed in the freekick from Rifaldi in the 66th minute for his fourth goal in three matches.

Just three minutes later and PSIS were back in front with a quick Komarodin counterattack that saw a fine finish from Hari.

Hari then completed his double two minutes from time for PSIS to pick up seven points from three matches played.

In the meantime in the big game of the week, Bali United escaped with a 2-2 draw against Persib Bandung at the Indomilk Arena.

Ilija Spasojevic had given Bali United the lead with a scrambling finish after just seven minutes before Beckham Putra struck in either half (36th and 47th minute) to give Persib the upper hand.

But in spite of playing with ten men from the half hour mark following the red card on Leonard Tupamahu, Bali still managed to nail their second goal of the game off a looping header from Yabes Roni in the 57th minute for the final scoreline. 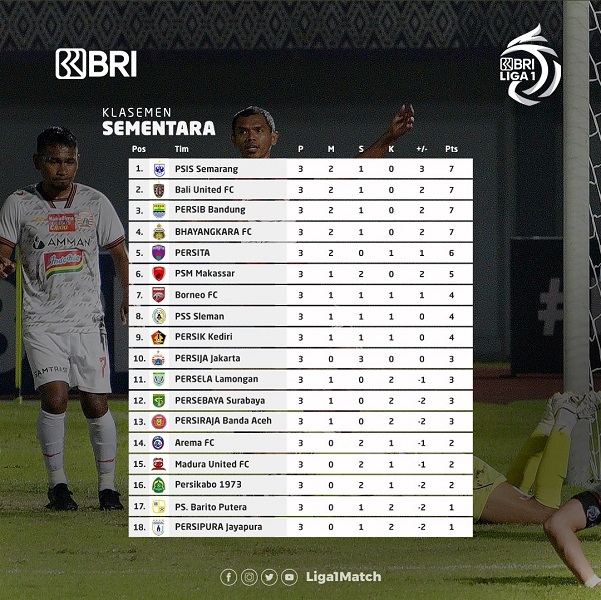