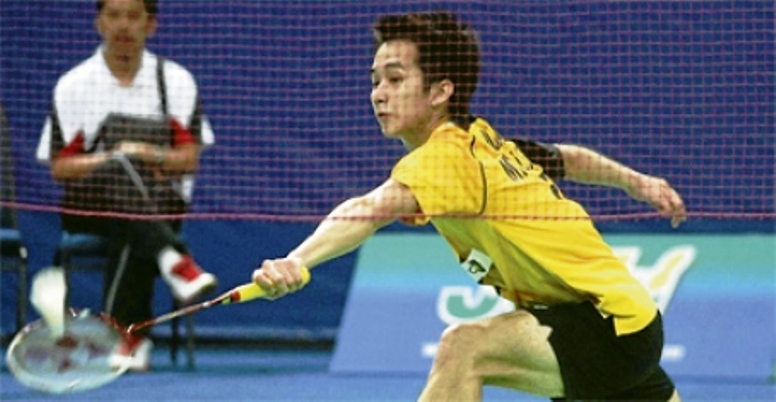 Second singles Chong Wei Feng delivered but captain Liew Daren fell as Malaysia cleared the first hurdle with a 4-1 win over hosts India in their opening Group C match in the Thomas Cup Finals at the Siri Fort Indoor Stadium in New Delhi on Sunday.

In another Group C match, South Korea were fully stretched by Germany before securing a 3-2 win. Malaysia will take on the Germans in their second match on Monday.

Malaysia are expected to get past Germany but face a daunting task against the Koreans – the 2012 losing finalists.

Chong Wei Feng came on for the second singles match against P. Kashyap and the Malaysian did not disappoint with a 21-13, 21-6 in the 30 minutes that he was on the court.

Goh V Shem who was paired with Tan Wee Kiong instead of his regular partner Lim Khim Wah, had some anxious moments against Akshay Dewalkar-Prnav Jerry Chopra for a 21-17, 14-21, 21-14 win to put Malaysia 4-0 up.

Liew Daren, who was picked as the third singles instead of Goh Soon Huat, battled for 64 minutes against India’s rising star RMV Gurusaidutt but could stop his opponent from stealing a point for the hosts with a 88-21, 21-13, 21-19 win.