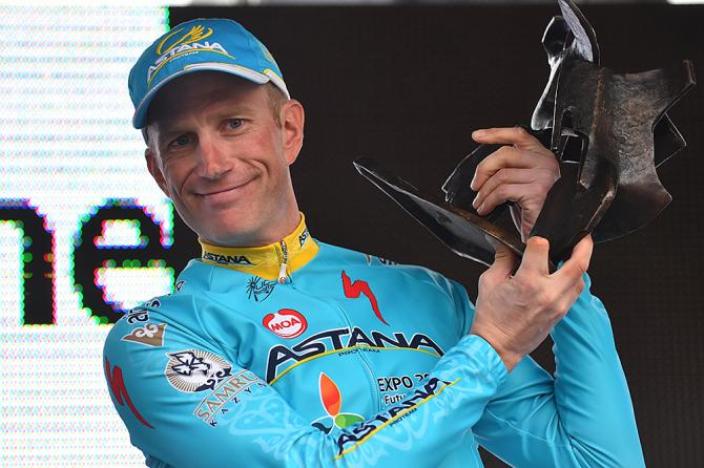 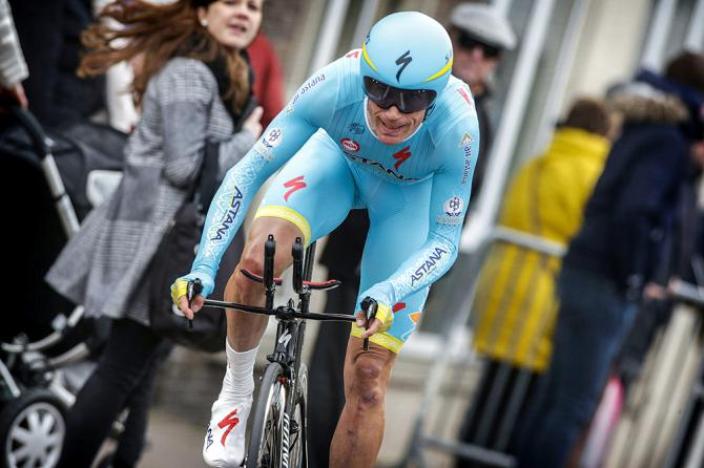 Westra finished fourth in the concluding time trial, after Marcel Kittel had taken the victory in the 111km first part of stage three earlier in the day by beating Kristoff and Phil Bauhaus in a sprint.

In the second part of the final day, Pole Maciej Bodnar edged out Tony Martin to win the 14.2km time-trial in De Panne.

Katusha man Kristoff went into the final stage seven seconds clear of Alexey Lutsenko and 12 ahead of Westra, but Astana’s Westra did enough to overhaul the Norwegian, who finished down in eighth.

Kazakh Lutsenko had to settle for seventh in the time-trial and third overall, 16 seconds adrift of champion Westra.

“My legs felt good and I set a good time. Not good enough for a double win, but I am already very happy with the final victory.

“Some people are a bit choosy about this time-trial, but not me. I’m just pleased to have written my name into the history of the race.” – Agence France-Presse