Home 2020 Which manufacturer the most successful at Magny-Cours? 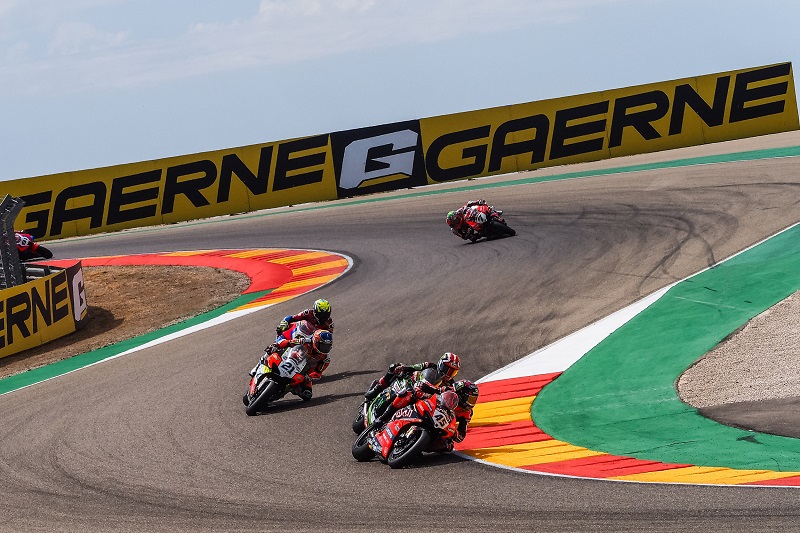 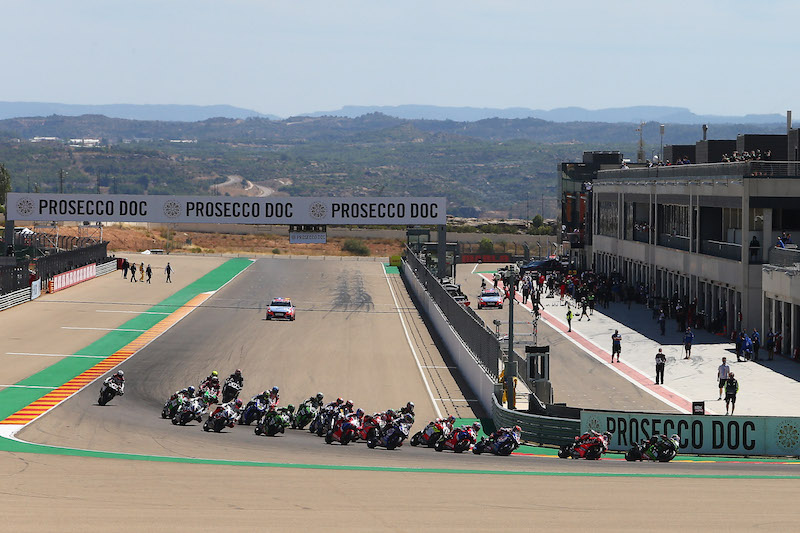 Ducati is the most successful manufacturer at Magny-Cours with their 16 wins; its last one with Chaz Davies winning in convincing style in Race 2, 2017. Its first win at the French venue was back in 1991 winning both races courtesy of Doug Polen.

James Toseland is the rider who has got the manufacturer’s only pole in 2003, also his first, before he secured Ducati’s second consecutive Riders’ title in 2004. In total, Ducati has 38 podium places at Magny-Cours, the last one coming in 2018 with Davies finishing second in Race 2.

In 2019, Ducati’s best result was fourth with Chaz Davies in the Tissot Superpole Race. In 2020, the Italian factory aims to make its way back to the top, as they seek a 165th consecutive race in the points ahead of Race 1.

The second most decorated manufacturer at the French venue is Kawasaki, who’ve clinched the Riders’ Championship here three times. With 11 wins and eight pole positions, Kawasaki is catching Ducati fast.

Its last win was in 2019 with Jonathan Rea winning Race 2. 2019 was also the year Kawasaki claimed its last pole position, again with Rea, whilst it was a first Independent Kawasaki victory for Toprak Razgatlioglu in Race 1, from 16th on the grid – the lowest position anyone has come from to win in France. Is more success on the French horizon in 2020?

Five victories at Magny-Cours, Yamaha has spent a long time away from the top step in France, with a last win in 2009 from Ben Spies in Race 1. It claimed a total of three pole positions, the last coming in 2010 with Cal Crutchlow. The Japanese manufacturer has been on the Magny-Cours podium 20 times, with two podium places coming in 2019, from Michael van der Mark in second and Alex Lowes in third in Race 2. With a refreshed line-up in 2020, Yamaha will look forward to a solid weekend at the Nievre venue.

Honda has won just twice at the French track; its last win was in 2006 with James Toseland in Race 1. The Japanese manufacturer has three pole positions, the last one with Jonathan Rea in 2011. Honda’s last podium was in 2016 with Michael van der Mark, giving them a total of ten. In 2019, its best result was Leon Camier with seventh position in Race 1, the best result of the season.

For 2020, the all-new CBR1000RR-R SP sets its sights on recapturing that success from 2016, whilst Leon Haslam will look to repeat his Honda podium at Magny-Cours from Race 2, 2014.

Three times on the Magny-Cours podium, BMW is a strong contender to pick up a first win at the track this year, whilst hunting their first rostrum of the season. Its last podium came last year with Tom Sykes finishing in third position in Race 1, after leading the race for five laps – the first time BMW had ever led a race at Magny-Cours.

BMW only started from the front row in 2012 when Marco Melandri qualified in second position. Without wins, fastest laps and poles, can BMW correct these stats in the forthcoming weekend?