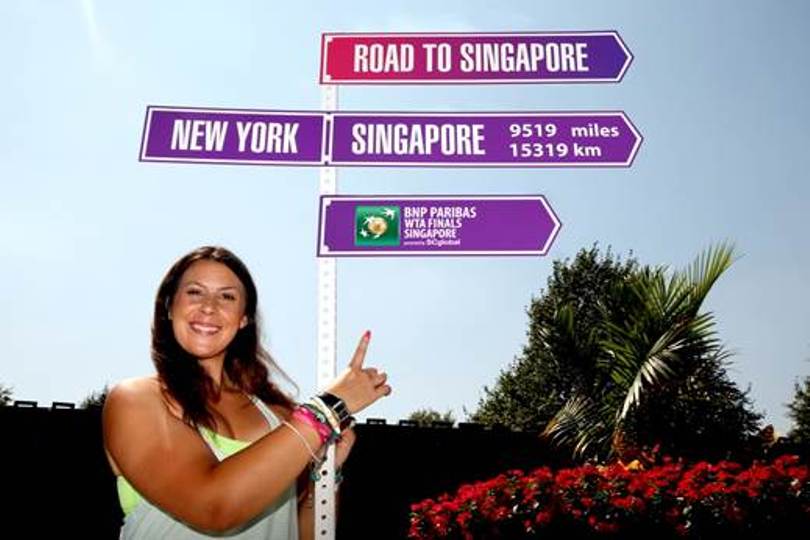 The 29-year-old French star joins Martina Navratilova and Tracy Austin in the four-player field, with the participation of another legend of women’s tennis to be announced shortly.

For the first time in the 44-year history of the WTA Finals, a city in Asia-Pacific will host the prestigious year-end tournament, which will take place during October 17-26, 2014, and through 2018. A Legends match is scheduled for Session 1 (Monday, October 20), Session 4 (Wednesday, October 22) and Session 6 (Thursday, October 23), admission covered by the ticket price for the respective session.

Over the course of the three sessions each Legend will play three best-of-three-set doubles matches in round robin, rotating partners, with the player who accumulates the most points to be crowned Legends Champion.­­­

“During my playing career I had the honor of competing in the WTA Finals at Madrid and Istanbul, so I can’t wait to see what Singapore has in store to take our season finale to new heights,” said Bartoli.

“It’s so exciting that a Legends contest has been added to what promises to be an amazing 10-day sports festival. It will be a chance to relive memories and also make new ones, and I’m sure I speak for the other legends when I say we’ll all be in it to win it!”

“An inspirational champion who played her last match on the WTA barely a year ago, Marion is a wonderfulambassador for women’s tennis who continues to give so much back to the game,” said Stacey All­aster, WTAChairman and CEO. “I know the fans in Singapore will be engaged by her intelligence, energy and passion for our sport – and thrill to the unique playing style that made her a favorite all over the world.” 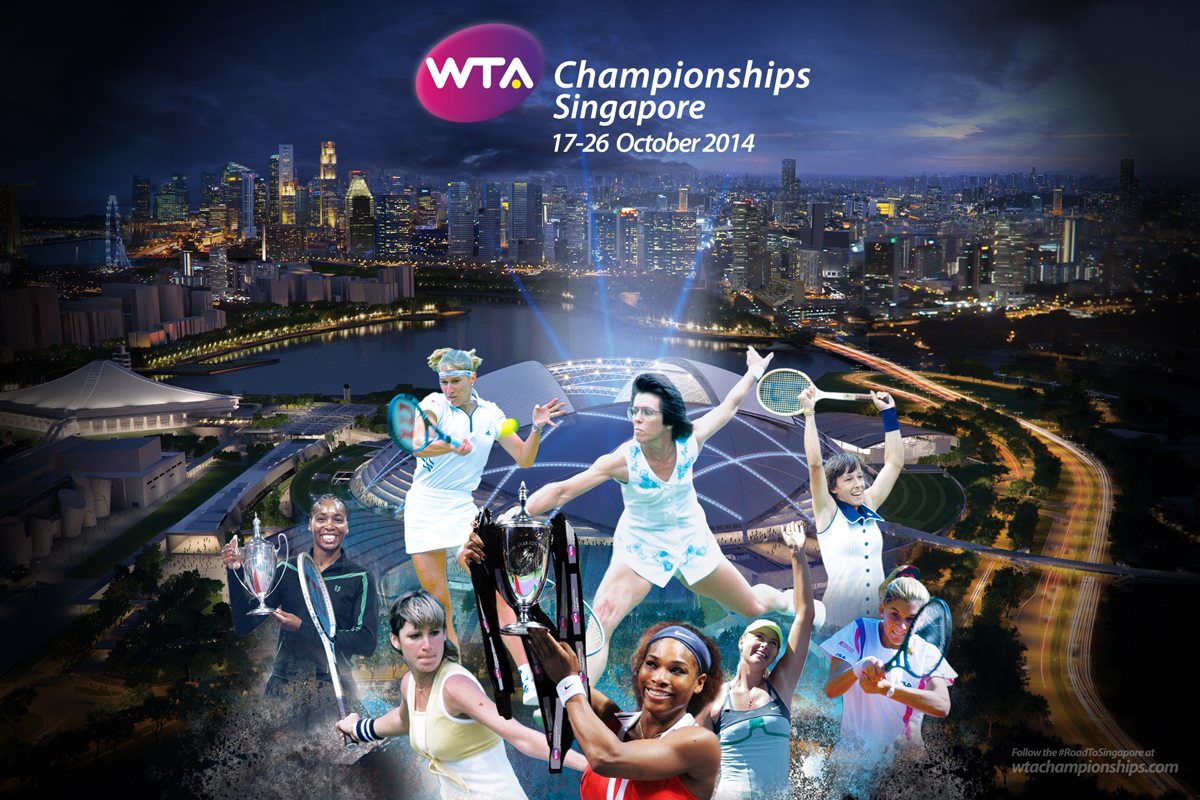 In addition to capturing 2013 Wimbledon with victory over Sabine Lisicki in the final, Bartoli reached the title match at the All England Club in 2007, defeating World No.1 Justine Henin in the semis before finishing runner-up to Venus Williams. Overall she reached 19 WTA finals, her eight singles titles including Premier-level wins at the Bank of the West Classic (Stanford) in 2009 and the AEGON International (Eastbourne) in 2011.

A semifinalist at her home Grand Slam of Roland Garros in 2011, Bartoli reached at least the quarterfinals at all four majors. She ranked inside the Top 20 every week for the last six years of her career, spending 111 non-consecutive weeks in the Top 10, peaking at No.7. Joining Bartoli, Austin and Navratilova in Singapore in October will be fellow WTA greats Billie Jean King and Chris Evert, who will serve as Official Ambassadors for the BNP Paribas WTA Finals Singapore presented by SC Global.

The WTA Finals was the most-watched WTA event of 2013, setting record broadcast and digital audience milestones with coverage in 170 countries via 50 broadcasters and 1,000 overall hours produced, which includes live matches, match replays, and player highlights.

The 2013 WTA Finals set new records for fan engagement earning 15 million more fans across social media during the three years in Istanbul, with more than 150 million reached via #WTAChamps.