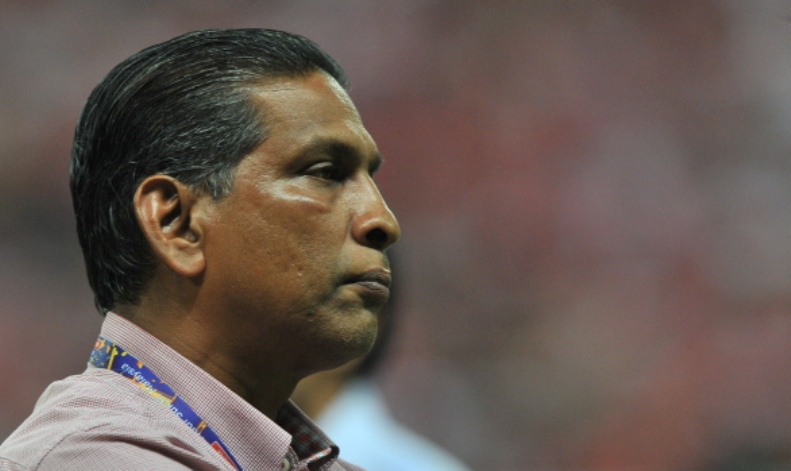 Today’s Malaysia Cup Group C match against Penang will bring to a close Armed Forces’ miserable run in the M-League this season – thanks to the long list of injuries to key players that effectively shut the Super League outfit from laying their hands on any of the silverware at stake – the League Cup, the FA Cup and the Malaysia Cup.A 1-0 defeat to star-studded Johor Darul Takzim last week put paid to their hopes of a top two finish in Group C and advance to the Malaysia cup quarter-finals. Tonight the soldiers hope to go out with a bang against winless Penang and end their season with a measure of pride.Chief coach B. Sathianathan, a former national coach, has already been given verbal assurance by the Armed Forces big bosses that his services are much needed to plot for next season’s challenge and to get cracking to recruit the players needed to build a team with all round strength.More importantly Armed Forces need to have depth on the bench as the tight schedule has a taken toll practically on every team, except on Johor Darul Takzim. The Southern Tigers have a big squad and can easily field two teams with enough depth.“I will sign up some young blood to blend with the seniors. And the search is already in progress,” said Sathianathan, who also lamented on some of the results that were influenced by other parties.It had been a real miserable season for the Gladiators. The team barely avoided relegation and stayed alive in the Super League by the skin of their teeth – thanks to a superior goal difference.Armed Forces and T-Team finished with 24 points points each. However, the Gladiators goal tally of  29 for and 34 against (-5) while the Titans had a 21-28 tally (-7) to finish in 10th and 11th place respectively. PKNS FC finished at the bottom of the 12-team league with 18 points and T-Team were relegated.