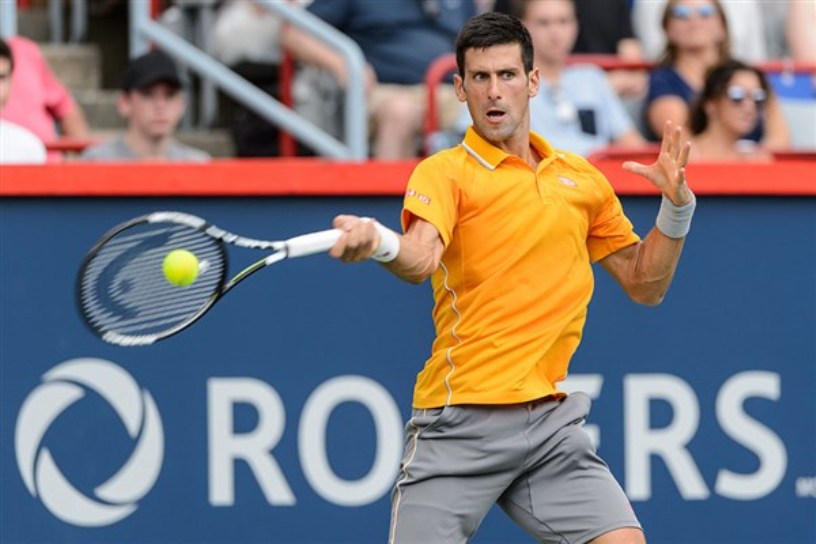 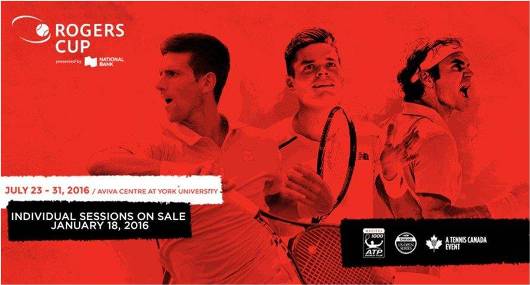 Novak Djokovic made a winning return on Wednesday in his first match back since a shock third-round defeat at Wimbledon, defeating Gilles Muller in straight sets to advance at the Toronto Masters.

“It’s tough playing the first hardcourt match since March,” said Djokovic. “It was hot and that made the ball move very fast.

“It was hard to control, it was not easy to play. But I managed to stay tough.

“I was disappointed to lose serve twice in the second set when I was up a break, but I was just glad to close this out in straight sets.”

Djokovic brings a formidable record back to Canada, winning 18 of 21 matches at the event which alternates between Toronto and Montreal each year. The number one has advanced to the quarter-finals or better in eight of nine years in Canada.

Djokovic stands 47-4 on the season, with six titles. He was beaten a year ago in the Canadian final by Andy Murray.

“I knew I was going to get up-and-downs because I haven’t played matches long time,” Nishikori, who retired in the Wimbledon fourth round, said.

“I didn’t practise much, but I played good tennis.”

Sixth seed Dominic Thiem is heading back to Austria for scans on a troublesome hip after quitting after just 20 minutes in a 4-1 loss to Kevin Anderson.

“I felt it since like two weeks,” Thiem said. “It didn’t get worse. I decided to go out and to try, but yeah, obviously it didn’t work out against such a good player.

“It’s the time to just give the body a little bit of time to really get 100 per cent,” said one of the first ATP players to pull out of the Rio Olympics. “This is not the way I want that the body feels.”