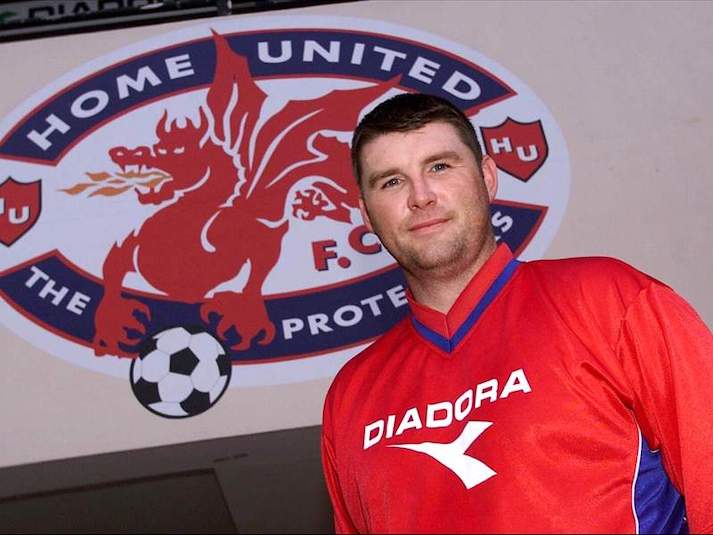 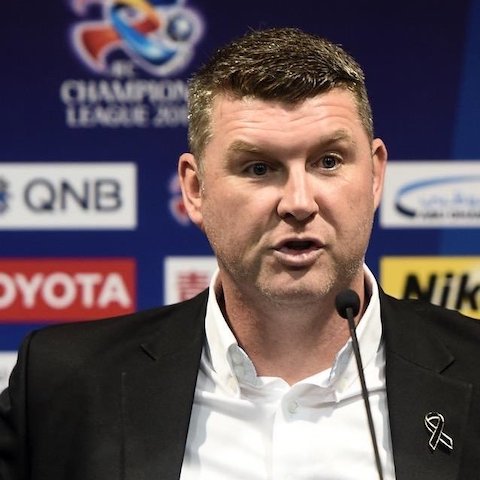 With Philippines Football League (PFL) champions UCFC set to put up a serious challenge towards their AFC Champions League campaign this June, the addition of Withe will hopefully give that extra dimension.

Withe, a UEFA Pro License holder, will work alongside Frank Muescan and playing-coach Stephan Schroeck for the AFC Champions League in Group I where they will be up against Japan’s Kawasaki Frontale, China’s Beijing Guoan and the playoff winners East.

Having previously played at West Bromwich, Withe has vast coaching experience in Thailand, Singapore and Indonesia.