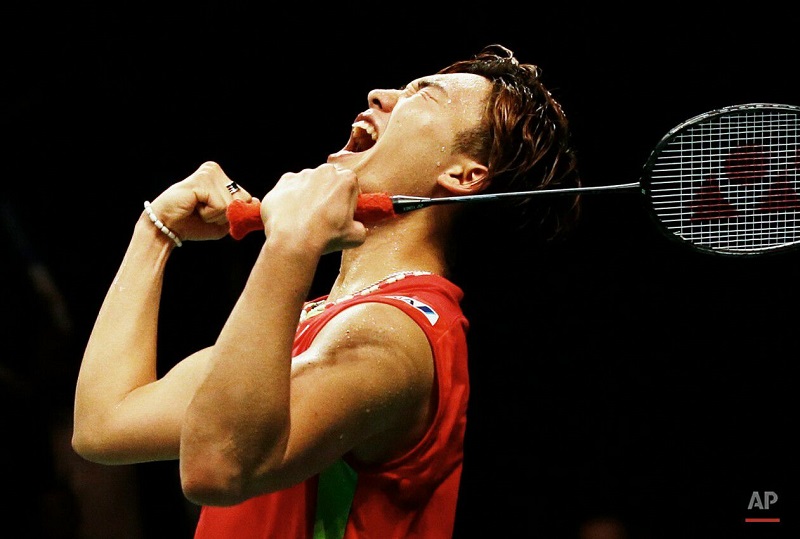 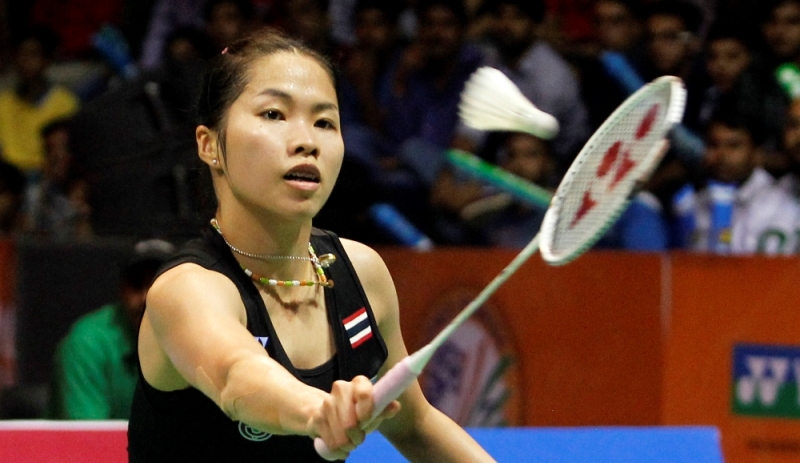 The battle for the top honours at the Perodua Malaysia Masters 2020 presented by Daihatsu has become even more intense after four defending champions confirmed their participation. Adding to the excitement is the confirmation from World No. 1 singles star, Kento Momota from Japan.

The PeroduaMalaysia Masters will be held from January 7-12 next year at the Axiata Arena in Bukit Jalil. The defending champions who will make the trip here are Markus Gideon-Kevin Sanjaya Sukalmujo (Indonesia), Rathchanok Inthanon (Thailand), Sayaka Hirota-Yuki Fukushima (Japan) and Yuta Watanabe-Arisa Higashino (Japan).

While Momota will be the player the fans will want to watch, the Malaysian fans will also be keen to catch freshly crowned SEA Games gold medallist, Lee Zii Jia in action early next year.

With last year’s champion Son Wan Ho of South Korea not competing, Chou Tien Chien (Chinese Taipei), Chen Long (China) and Andres Antonsenn (Denmark) will be others to look out for.

Perodua Malaysia Masters 2018 winner Viktor Axelsen will also be seeking for a good run and attempt to claim a second title here in three years.

In the women’s singles, the focus will certainly be on Ratchanok, who will be out to secure her third women’s singles title in a row after emerging winner in 2018 and 2019. In last year’s final, the former world No. 1 scored a fabulous straight games win against Carolina Marin of Spain.

Securing a third title will be tough as she will have to content with Tai Tzu Ying (Chinese Taipei), Chen Yu Fei and He Bing Jiao from China as well as NozumiOkuhara and Akane Yamaguchiof Japan.

The battle for the title in the men’s doubles will be just as supreme Markus-Kevin Sanjaya up against some of the best duos in the world, including compatriots, Mohd Ahsan-Hendra Setiawan, Li Jun Hui-Liu Yu Chen (China) and Hiroyuki Endo-Yuta Watanabe from Japan.

Meanwhile, Sayaka-Yuki will have a difficult battle protecting their title especially with the likes of Chinese pair of Chen Qingchen-Jia Yi Fanwho will be out for an upset.

In addition to the Chinese pair, they will also have to keep an eye open for their own teammates, Mayu Matsumoto-WakanaNagahara, and Misaki Matsumoto-Ayaka Takahashi.

Japan will also be out to defend the mixed doubles crown won by Yuta-Arisa last year. Fans can expect some thrilling matches with top stars like China’s Zheng Siwei-HuaYaqiong and WangYilu-Huang Dongping who have also confirmed their entries.

Malaysia too will be well represented through Chan Peng Soon-Goh Liu Ying and Goh Soon Huat-Shevon Lai Jamie, who have qualified for the main draw.

Dato’ Kenny Goh Chee Keong, BAM General Secretary said that the participation of a bevy of stars at this year’s Malaysia Masters has raised the profile of the competition substantially and that fans should take this opportunity to come and watch some world class badminton being played.

“We are pleased to have multiple top-ranked players from all five categories participating at the 12th edition of the Malaysia Masters.

“This definitely elevates the stature of the tournament and fans can expect to witness an action-packed competition at the state-of-the-art Axiata Arena,” he said.

The good news for badminton fans who want to watch the much awaited Perodua Malaysia Masters is that the Badminton Association of Malaysia (BAM) has confirmed it will be free entry for fans for matches on January 7, 2020.

Ticket charges will only be applied for all matches starting from January 8 to the final date on January 12. A 10% discount has been offered to all early birds purchasing the tickets up until 25 December 2019.

Tickets have been priced starting from RM 49 to RM 289 with the following categories (upper, lower, premium) while for students aged between 4 and 18-years-old (born between 2001 and 2017) need only to pay between RM 13 to RM 74 depending on the ticket class.

Season passes for all categories have also been made available. For further information, please click on tohttp://www.myticket.asia/