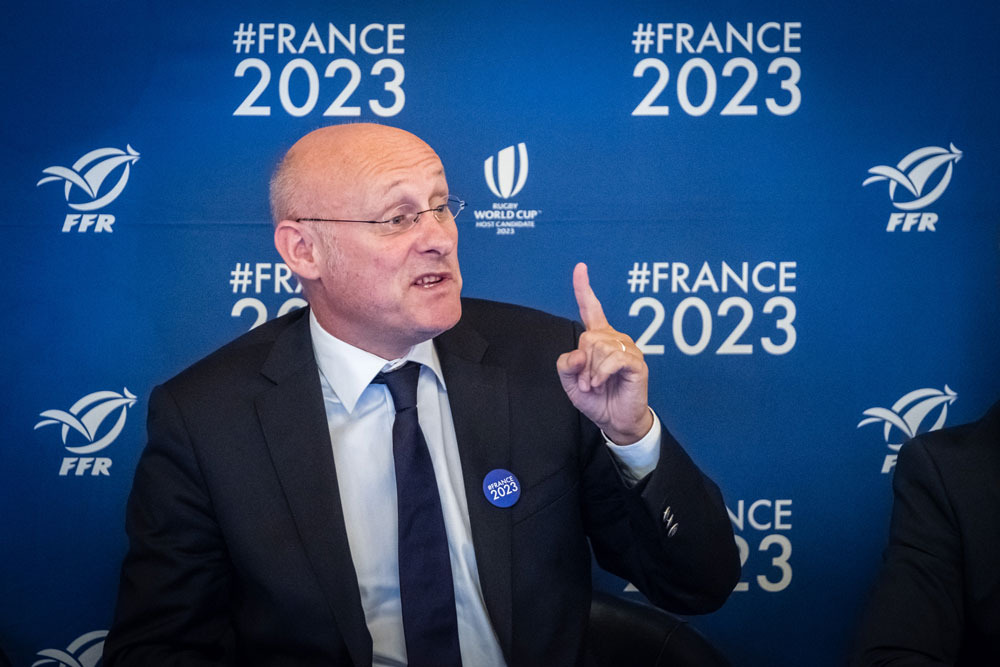 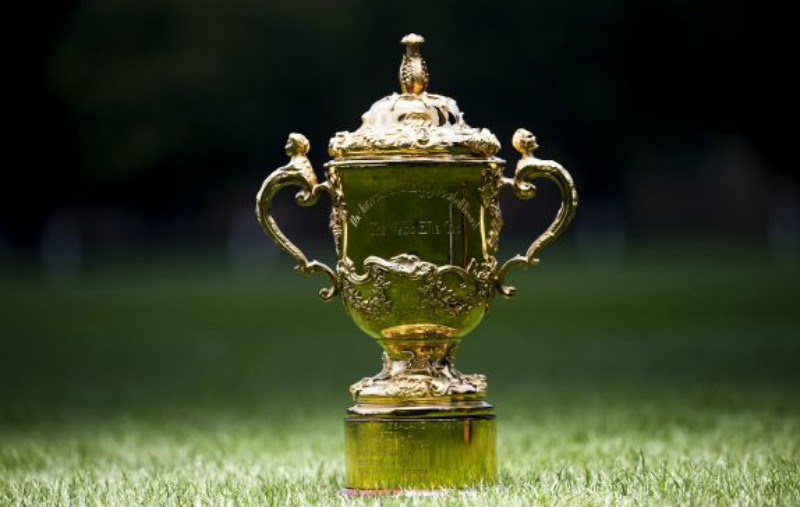 French rugby chief Bernard Laporte has raised the stakes in a bitter war of words over the destiny of the 2023 World Cup on Tuesday by saying the sport risks being seen as weak over doping.

Last week, the Rugby World Cup Board recommended the World Rugby Council award the tournament to South Africa after a technical report placed it ahead of rival bidders France and Ireland on an overall score across a range of criteria.

That prompted a furious response from Laporte, the president of the French Rugby Federation (FFR), who said the organisation would be writing to World Rugby chairman Bill Beaumont seeking a correction over what they said were a series of inaccuracies, including the quality of stadiums and hotels.

“We are not rated as well over doping because they tell us that we are too strict! On security, we have the same number of points even though there are 52 murders a day in South Africa,” Laporte told AFP in an interview last week. It’s crazy.”

Laporte went further in an interview with Britain’s Times newspaper published on Tuesday, highlighting a section of the World Rugby report that says “there is a potential risk related to the criminality of anti-doping violations in France” because the government had not guaranteed an exemption for players.

“France is the leader in the crackdown and fight against doping worldwide,” Laporte said.

“If the World Anti-Doping Agency (WADA) sees this report, they will not believe it. It is laughable. When you read a statement like that you allow for doping being acceptable and leaving the door open to abuse.”

Laporte added: “We want World Rugby to issue a list of corrections on the material mistakes that have been spotted. We want to give the delegates the correct facts so that they have accurate information.

“I am not doubting the good faith of the people who compiled the report but there was a certain amount of incompetence.”

World Rugby responded to Laporte’s initial comments last week by saying they were “unfounded and inaccurate”, insisting it had implemented a “transparent‚ objective‚ professional and robust host selection process”.

Both South Africa, in 1995, and France, in 2007, have previously staged the World Cup outright.

Ireland are bidding to be the main hosts for the first time, although they did stage matches as part of the 1991 and 1999 editions.

The aim of the report was to give voters an objective guide and prevent the kind of backroom deal-making that had been a factor in previous World Cup host decisions.

But its publication has proved controversial, with Irish officials unhappy at coming third with a score of 72.25 compared to 75.88 for France and 78.97 for South Africa.

Spring also pointed out in a letter to World Rugby Council voters that South Africa had been stripped of staging the multi-sport 2022 Commonwealth Games.

South African Rugby chief executive Jurie Roux weighed into the simmering row by saying “we hope that sanity will prevail because an independent process is there for a very specific reason — to keep it independent”.

The World Rugby Council will make the final decision in London on November 15. – Agence France-Presse