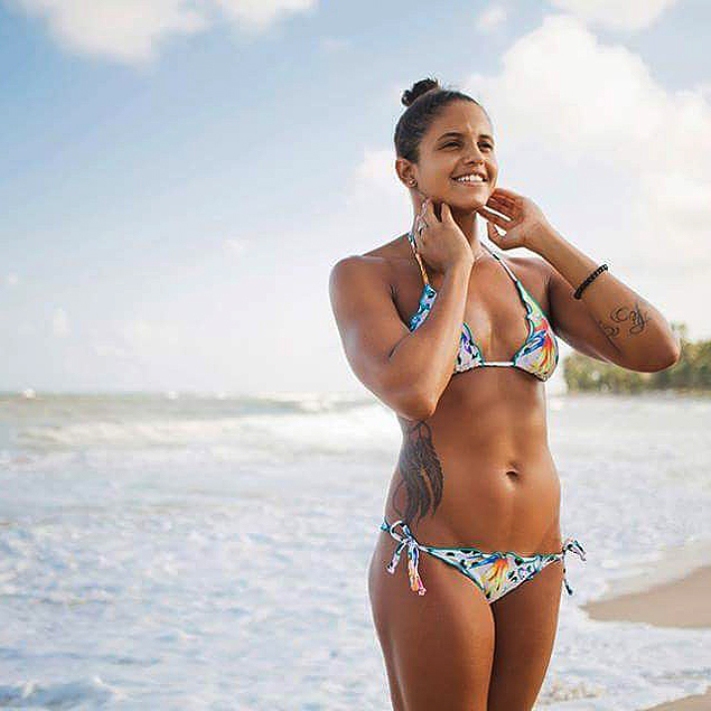 World record holder Etiene Medeiros, one of Olympic hosts’ Brazil’s top hopes of a medal at the Rio Games, has tested positive for a banned substance, the Brazilian anti-doping authority (ABCD) confirmed on Thursday.

The 25-year-old swimmer tested positive for traces of fenoterol — a drug used to treat asthma — in an out-of-competition test in Sao Paulo on May 8. Both the A and B samples tested positive.

The ABCD said they had forwarded all the details to the Brazilian Swimming Federation for them to begin disciplinary proceedings against the swimmer.

The Brazilian federation told AFP on Thursday they were”waiting to receive official notification before making an announcement”.

Medeiros burst into the limelight in 2014, winning the short course world title in the 50m backstroke in Doha in a world record time.

She won silver in the 50m backstroke at last year’s world championships in Kazan, and was the first Brazilian woman to win swimming gold at a Pan American Games with her 100m backstroke gold in Toronto in 2015. – Agence France-Presse