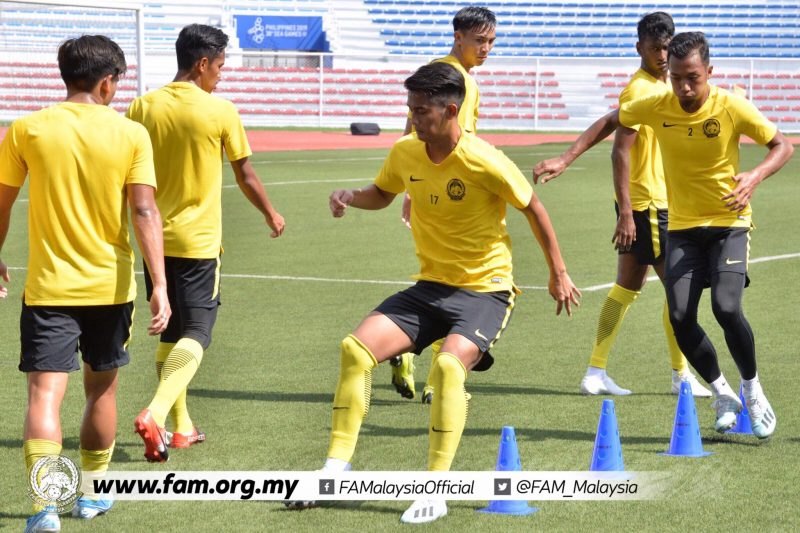 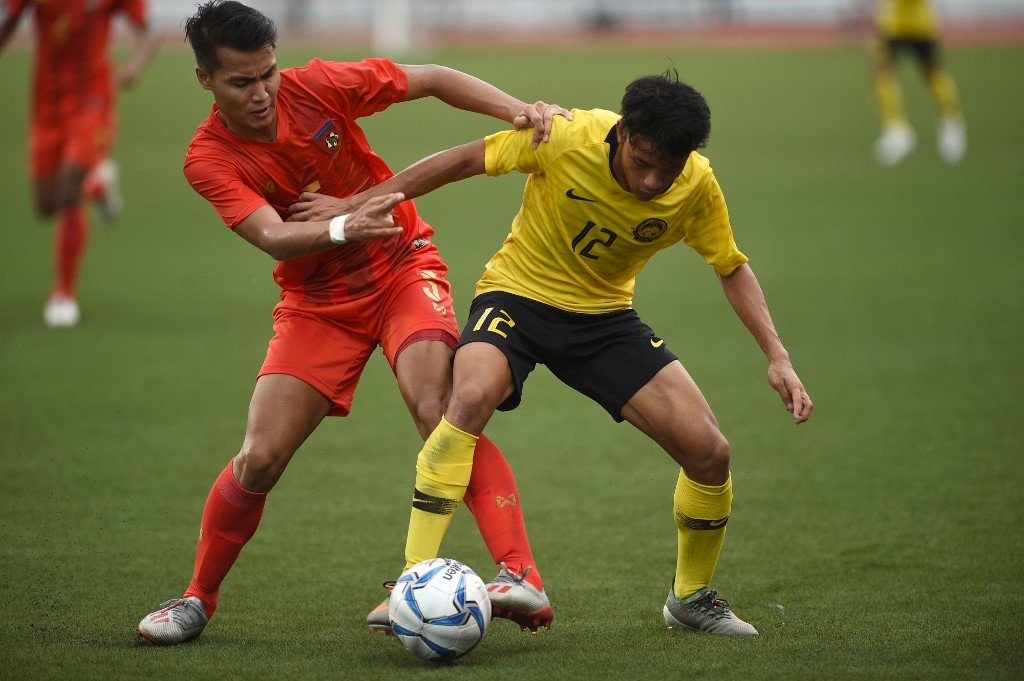 National Under-23 coach Datuk Ong Kim Swee is aware of a possible backlash from hosts Philippines in a do or die mission in a Group A match at the Rizal Memorial Stadium in Manila on Friday.

However, the former international is also hoping that his team would have picked up the weak and strong points of the junior Azkals when the home team crashed to a 2-1 defeat to Myanmar at the same venue on Wednesday.

In a rare move, Kim Swee brought his team to watch the Philippines-Myanmar match but will also use a video recording of the match to brief his players for Friday’s match.

“We expect a very tough match from the home team. They have lost one and drawn one match. We have to be prepared to face a possible backlash from the Philippines.

“They are wounded and we have to be fully focused. Let us not get distracted by off-pitch comments. Instead, we must stick to our own style of play and go for a win,” said Kim Swee after a training session at the Rizal Memorial Stadium.

“It is a do or die mission. We need a win and so do our opponents. Let us make things count this time and score goals from the chances we create. The draw against Myanmar (1-1) is a precious point earned.

“Let us take off from there and go for a win to stay in contention. I am aware of some comments from publicity seekers (Myanmar’s Bulgarian coach Velizar Popov). It does not bother us at all.”

Kim Swee also decided to train at the Rizal Memorial Stadium instead of traveling to another training at another venue which is some three hours away from the hotel where the team is staying.

The plus factor for the Malaysian team is that skipper Adam Nor Azlin, AkhyarRashif, and Syahmi Safari are fit to take the field against the Philippines after picking up knocks in the first match.

“There may be some minimal changes to the starting lineup but I have not decided on that yet,” added Kim who picked out Philippines’ skipper and playmaker Stephan Schrock as the livewire of the team.

“Schrock is the most dangerous when he is on the ball. We have to watch out for him.”

For the 33-year-old Schrock who plays for Ceres Negros, despite the defeat to Myanmar has not rattled the team. For him “all is not lost” and the battle starts with the match against Malaysia. RIZAL ABDULLAH