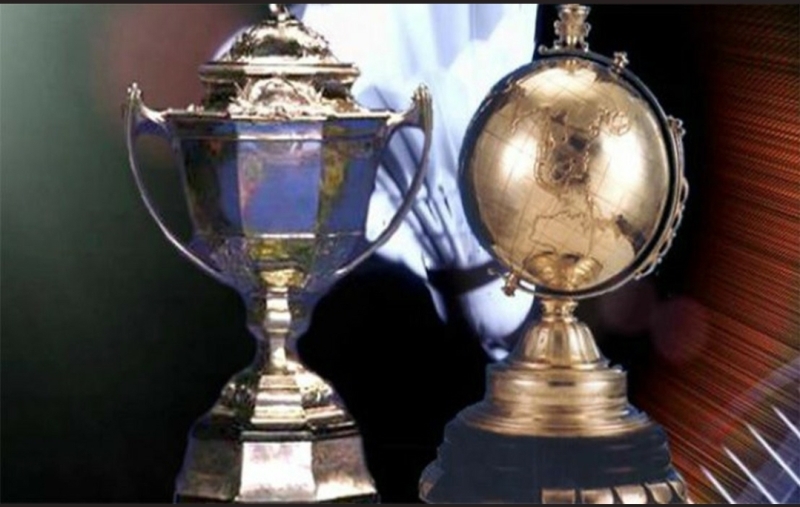 The dates for the Thomas & Uber Cup Finals ave been moved again – this time to October 3-11 as the coronavirus (COVID-19) continues to take its toll in the sporting world.

The latest change of dates came following the Danish Government’s decision to extend a ban on ”larger gatherings” in Denmark until the end of August, which effectively closed the door on the rescheduled dates of 15-23, August.

This year’s Thomas & Uber Cup Finals were originally scheduled to be held in May (16-24) but were rescheduled to August due to the COVID-19 pandemic which has so far claimed the lives of some 219,000 people throughout the world.

Badminton World Federation (BMF) secretary-general Thomas Lund in a statement said: “Our main priority is the health, safety, and wellbeing of athletes, staff, volunteers, judges, and the entire badminton community.

”We listened to the advice of the World Health Organization (WHO), various health experts, local authorities, and the Danish Government and it became clear that hosting a big event like the Thomas & Uber Cup Finals before September would be difficult.

“We will continue monitoring the situation but we are confident of hosting the Finals on the latest new dates.”

Badminton Denmark Chief Executive Officer Bo Jensen said: ”Ít is sad for us to change the dates again but our immediate concern is the safety of all involved in this very uncertain time.”

This is the first time the Thomas & Uber Cup Finals are held outside Asia. Aarhus, the second biggest city in Denmark is the host. RIZAL ABDULLAH