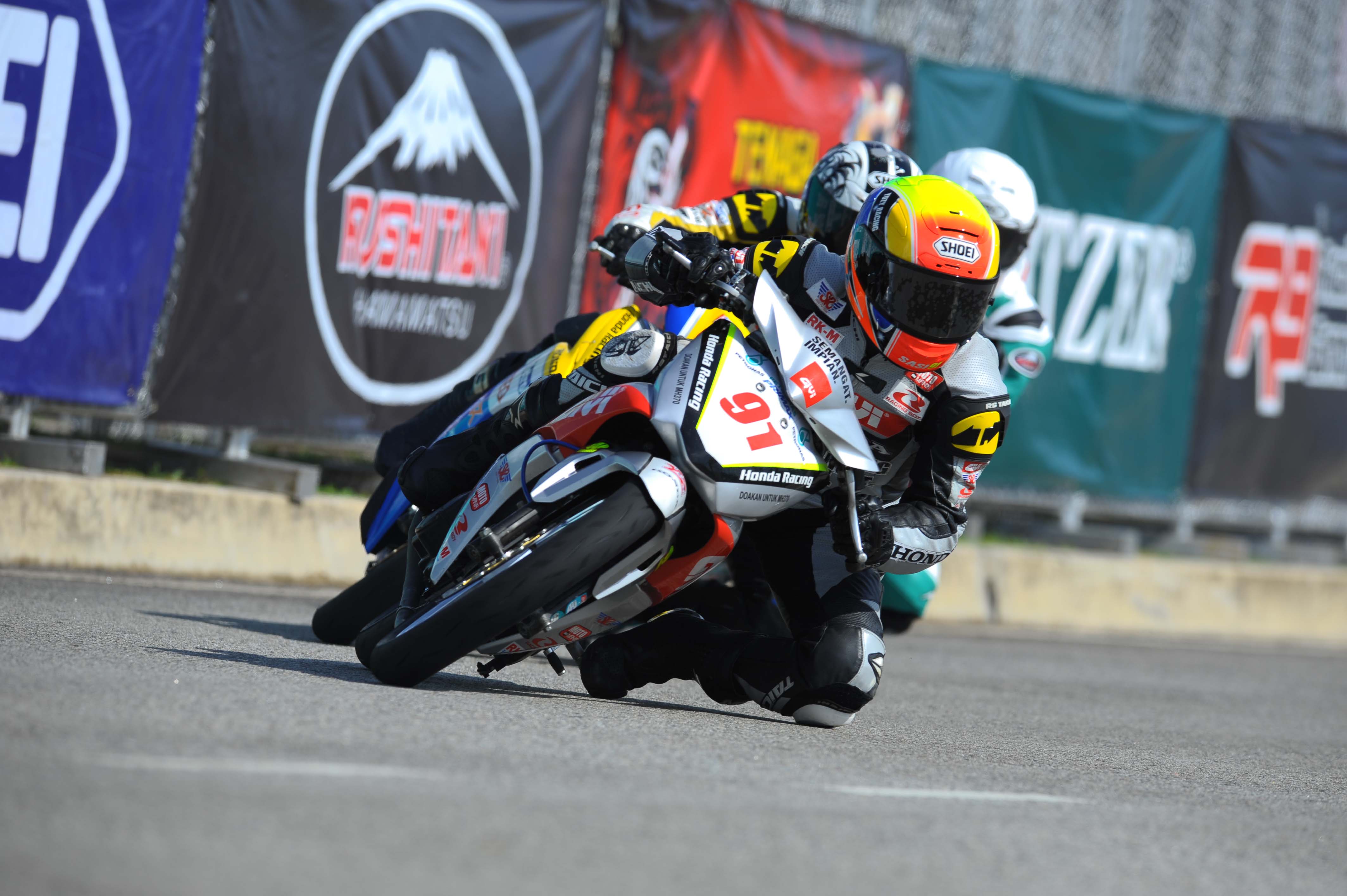 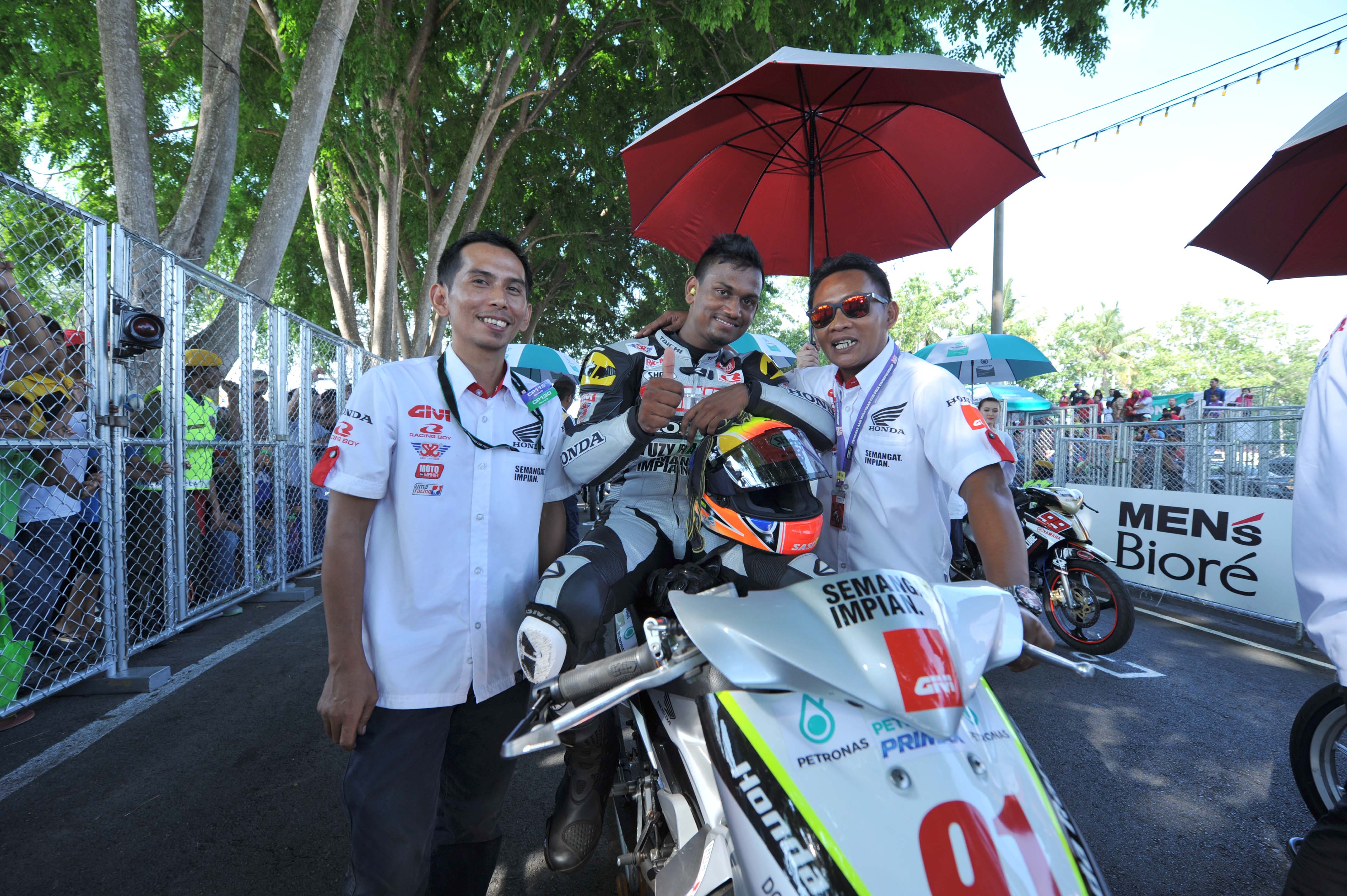 Givi Honda Yuzy Racing’s team manager, Shahrol Yuzy Ahmad Zaini adviced CP130 rookie to open up more and not be fazed by comparison with high-flying teammate, Mohd Zaqhwan Zaidi ahead of the Malacca PETRONAS AAM Malaysian Cub Prix Championship this 31 May and 1 June.

While it is evident a significant gap exists between the two, Yuzy made clear it was only because Zaqhwan has three years worth of experience racing in the premiere class under his belt. The 19-year old made his Cub Prix debut in 2009 and competed in the CP115 for a season before moving up the ranks the following year – an unusually quick transition.

Sasi on the other hand entered the championship in 2006 and spent the bulk of his career competing in the junior classes before earning a ride with Yuzy Racing this season, replacing departed Wan Mohd Hadri Wan Mukhtar.

“It would be unfair for us to expect Sasi to match Zaqhwan’s standard in his debut year. The latter has a lot more exposure in the CP130 and has went through a lot of struggles to reach where he is today,” said Yuzy.

“Sasi should not feel any pressure. We prefer he take things at his own pace. There is no need to rush for immediate results,” added the former GP rider.

In fact, Yuzy commended Sasi on his performance where he managed to pick up 18 points after the first three rounds held at Batu Kawan, Muar and Terengganu.

“For a rookie, we believe Sasi is doing relatively well. Although he retired from the first round due to technical issues, he proved quite competitive to finish the following two races seventh, picking up nine points each.

“There is however always room for improvement and we hope Sasi can open up more to the team. At the moment he takes everything given to him, no questions ask. While it did help score points, it won’t help him get very far because the current setup is fine-tuned for Zaqhwan. Sasi should request the engineers to set the bike according to his preference and riding style, only then he can move forward,” said Yuzy. 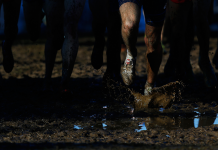 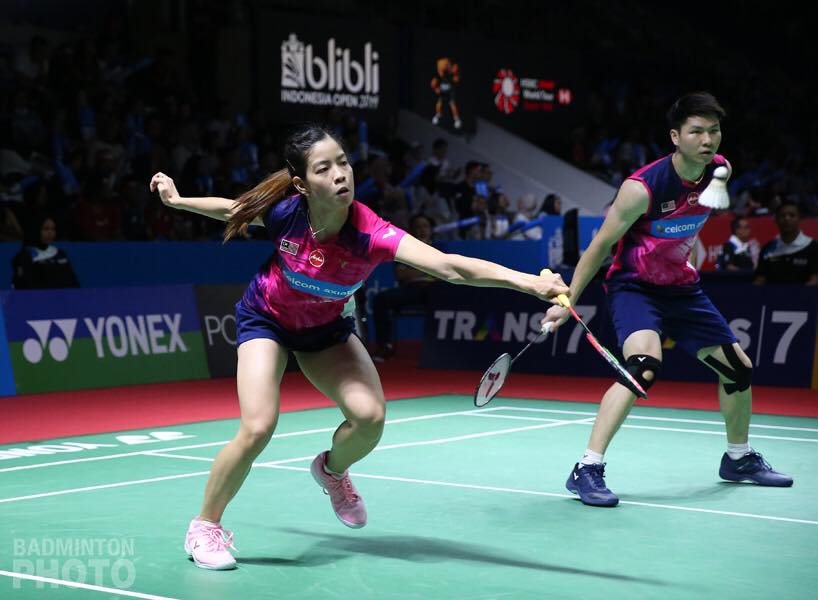 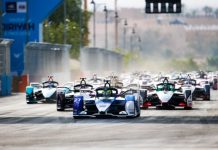 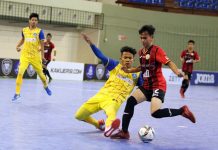