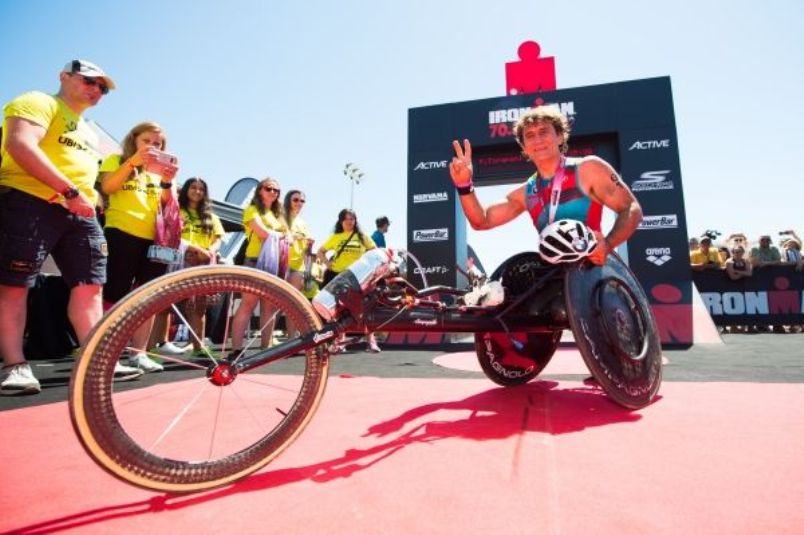 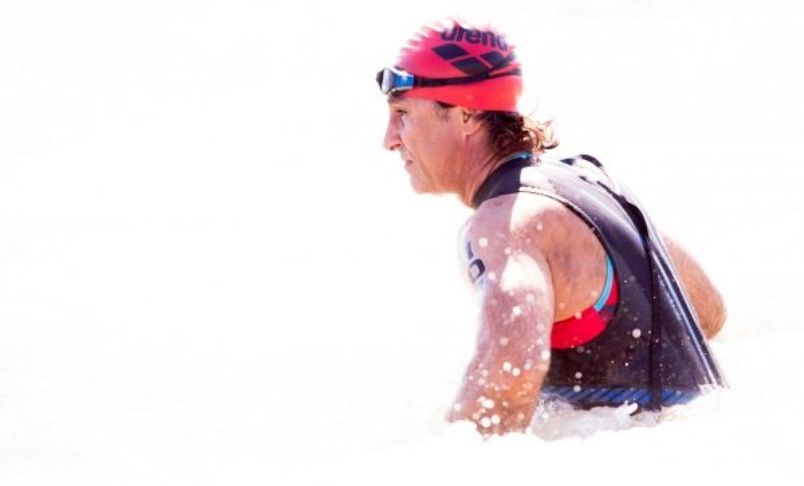 BMW brand ambassador Alessandro Zanardi has successfully passed his first endurance test of the year – the IRONMAN 70.3 Italy in Pescara (ITA). He completed the total distance of 113 kilometres in a time of 4 hours, 26 minutes and 58 seconds. In the overall classification, he claimed 26th place.

Nearly 1.100 athletes took part in this triathlon at the Italian Adriatic coast. For Zanardi, the highly competitive event marked a good opportunity to gain more triathlon experience while preparing for the World Championship in Hawaii (USA) in October.

The swimming portion of 1.9 kilometres was held in open water. It was followed by a 90 kilometres bike section through the foothills of the Abruzzo Mountains that Zanardi tackled with his handcycle. The competition was completed by a running section on a 21.1 kilometre course along the beach promenade and through downtown Pescara. For this part of the triathlon, Zanardi used his Olympic wheelchair.

“The atmosphere was just fantastic at Pescara. There are not only a lot of athletes taking part, but also many spectators. And it was great as everybody showed their support for me,” Zanardi said.

“The race itself was very good, although the swimming portion was hard. The sea was rough and they changed the course, but it was still very difficult, especially for me. In the big waves it is really hard for me to swim with no legs. I drank a lot of sea water. But nevertheless, I think regarding the performance I swam really well.”

“In the cycling portion I was really powerful, and this confirms that the training I did so far this year pays off and that I am a better athlete than I was in the past in this type of competition,” Zanardi continued.

“After that, I jumped into my Olympic wheelchair and I know that I also have a big improvement in that area, but the time I did in Pescara did not show that. A big portion running section was held in a park and the roads were very narrow and twisty, which made it difficult to race there with an Olympic wheelchair. But overall I am pleased and encouraged with my performance. I think that I still have a lot to do, but I know that everything goes into the right direction. Now let’s wait and see what I will be able to do in Klagenfurt.”

Zanardi will tackle his next triathlon, the Austria-Kärnten event in Klagenfurt on 2nd July. This competition will be held over the same distance as the Hawaii triathlon on 14th October: 3.8 kilometres of swimming, 180 kilometres of cycling and 42.2 kilometres of running.