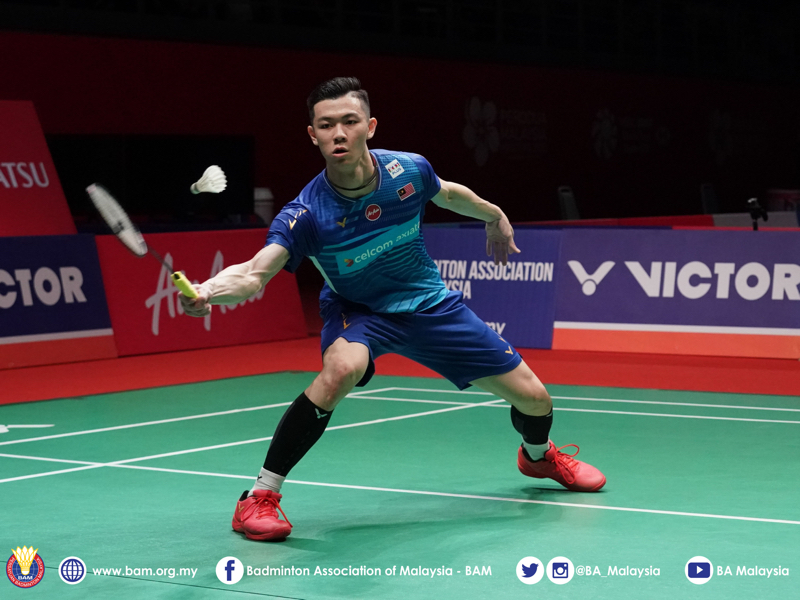 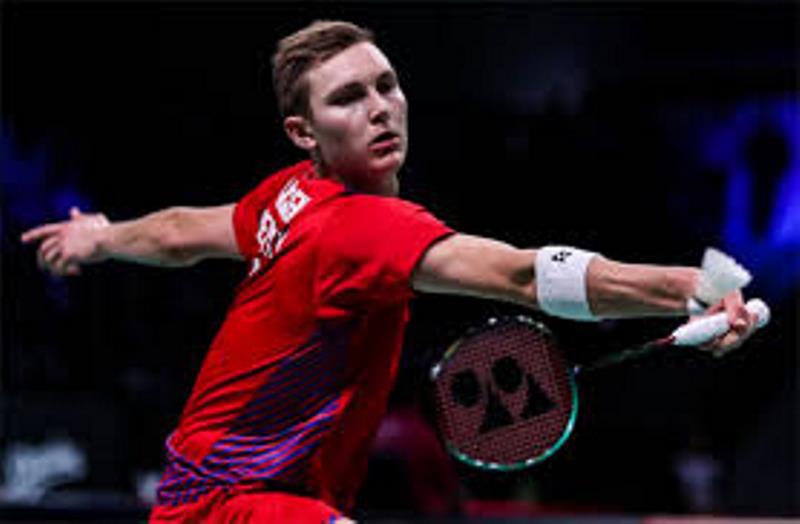 National No 1 shuttler Lee Zii Jia gave another splendid performance in his All-England Championships but it was a hurdle too high in his semi-final match against Denmark’s Viktor Axelsen who won 17-21, 21-13, 21-19 in a 73-minute thriller.
The 21-year-old Malaysian lost out in experience although he held court against the former world champion who is also the second seed in Birmingham.
Zii Jia’s overall performance at the Arena Birmingham is telltale signs that the Malaysian is a player to watch in the coming years. From day one Zii Jia made every badminton pundit take note of him when he packed off Indonesia’s Asian Games champion Jonatan Christie 21-15, 21-13, ranked No 6 in the world.
In the second round, the Sea Games champion downed China’s Lu Guangzu 21-10, 21-16 before he outclassed China’s reigning Olympic champion Chen Long 21-12, 21-18.
Zii Jia started off well against the lanky Dane who was a beaten finalist in Birmingham last against Kento Momota and won the first game 21-17 in 20 minutes.
However, Axelsen forced a rubber by taking the second game 21-13. It was a close affair in the decider with a point for point battle although Zii Jia was more aggressive in his approach.
A fault at the net took the wind out of Zii Jia at 20-19 in Axelsen’s favor and it ended in heartbreak for the Malaysian. Still, he won over many fans and it is the signals of a new journey for the Kedahan.
To reach the last four in his debut in the oldest badminton tournament is an achievement itself. The 13th ranked Zii Jia is certainly making his presence felt in the badminton world. – BY RIZAL ABDULLAH