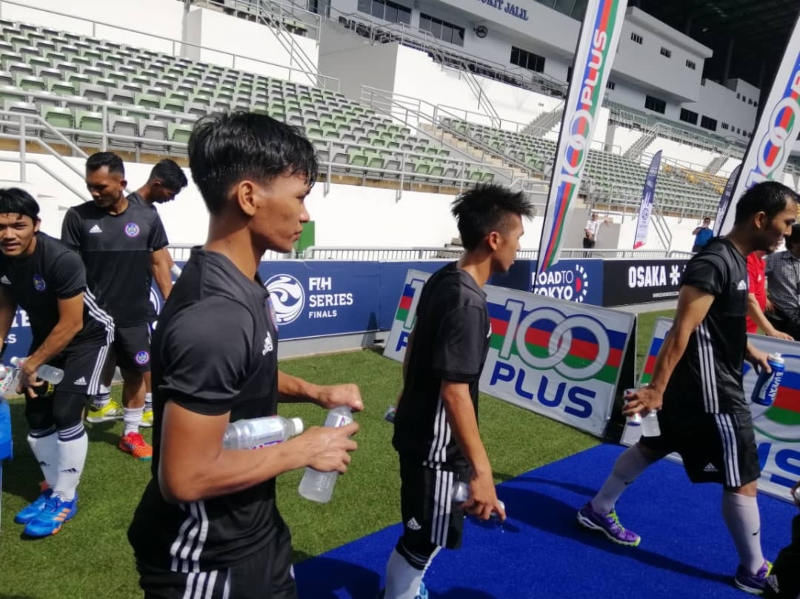 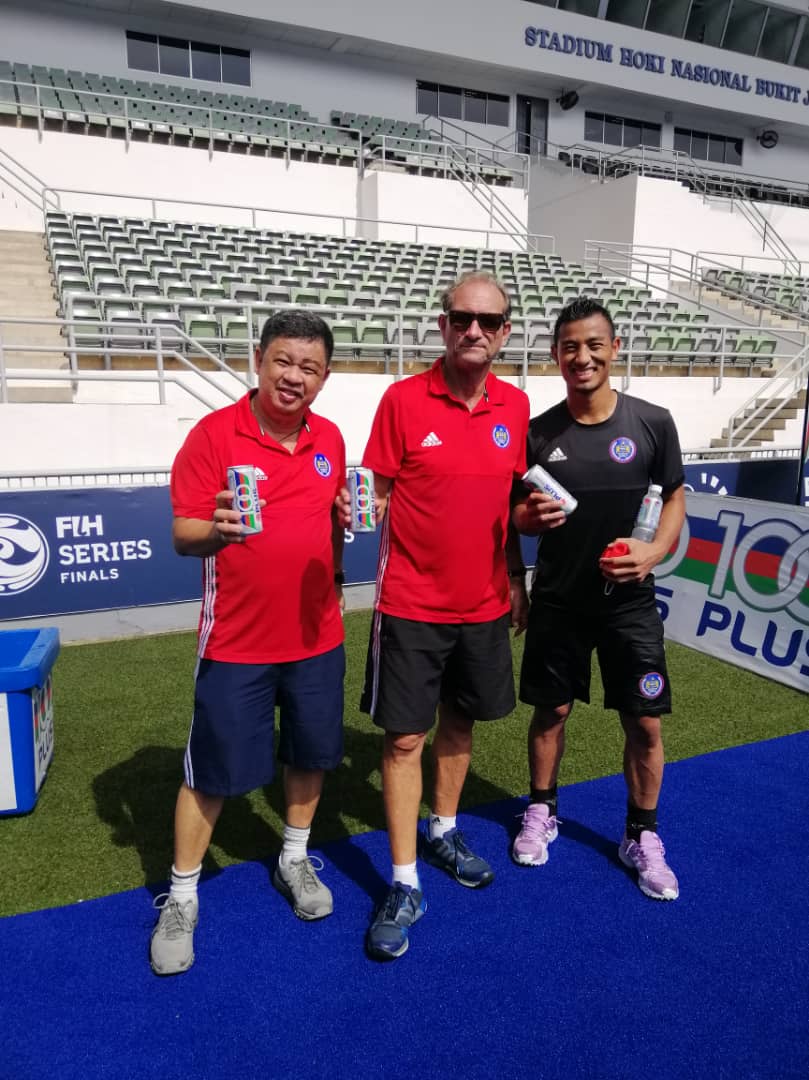 100PLUS, the nation’s No.1 isotonic beverage, and MHC provided a bunch of school children the opportunity to get close to the national hockey team preparing for the FIH Series Finals here later this week.

More than 40 children attended the meet-and-greet session with the national team to show their support for their heroes who will open their campaign against Brazil on Friday. The young fans, aged 13 and 14-yeears-old, took selfies, photographs and signed autographs with the national players.

“This session was to offer some form of encouragement to the national players before the competition starts in three days,” said Engku Isyamuddin Tuan Losin, Sports Marketing and Activation Manager, F&N Beverages Marketing Sdn Bhd. “We are looking forward to this tournament and hope to see our national team achieve the best. We hope fans will come out in full support of the national team.”

100PLUS has been appointed a National Supplier for the FIH Series Finals. Under the sponsorship, 100PLUS and Ice Mountain mineral water will be provided for the players and officials. The players especially will benefit immensely from consuming 100PLUS which will help rehydrate them and help them deliver their best during the tournament. 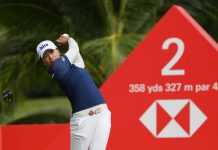