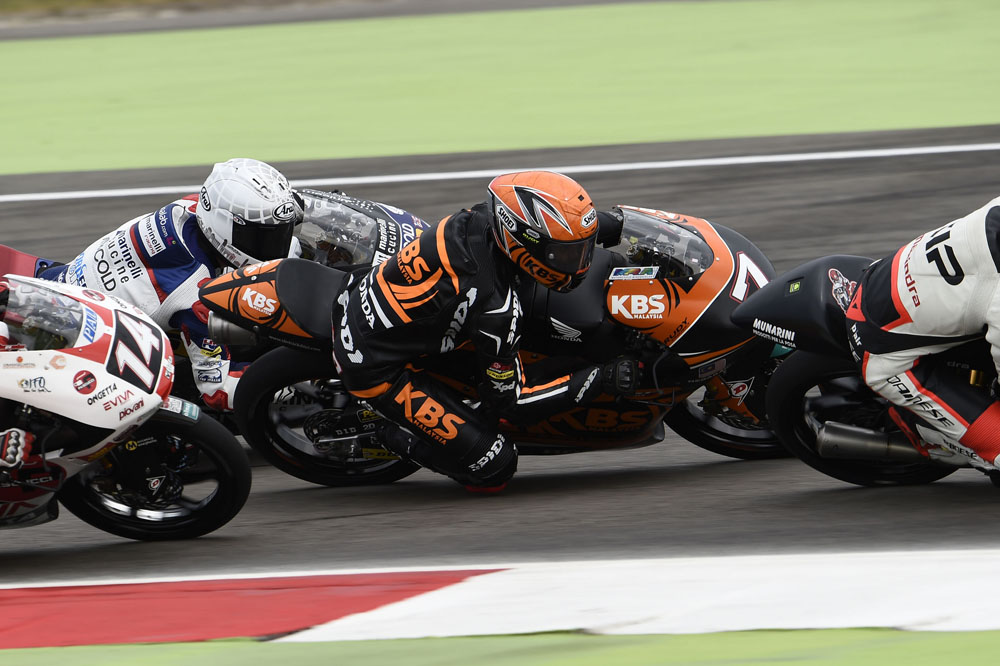 The Dutch Grand Prix saw a bitter sweet ending for the SIC Racing Team with Ayumu Sasaki claiming the last point scoring position in 15th, as Adam Norrodin crashed out on the final lap. Making a blistering start off the line, Adam Norrodin launched himself up into an impressive fifth place. Looking in strong form the 19-year-old relentlessly battled hard within the leading group, dicing inside the top ten throughout the 22 lap race.

Norrodin fearlessly fought back on the final lap, working his way up into sixth position, but forced wide with just two corners to go, disaster struck as the Malaysian lost the front of his #7 machine, crashing out from the race.

Ayumu Sasaki had a tough task at hand starting from 22nd place on the grid but determined to make amends, the Moto3 rookie worked hard to move up through the field and battle his way back into the points.

Johan Stigefelt – Team Manager
“Adam made a great race today; potentially the best in his career so far. He was fighting all the way through. He made a great start and passed many riders on the first lap and was able to stay up there the whole race. He was in the top ten fighting for the podium and it was great to see. Today was not an easy race by any means; conditions were very tricky at the start but he stayed calm and rode incredibly well. In the last lap he was right up there in sixth position, but then he was pushed wide by Martin and he lost the front. It’s very unfortunate but this is racing; this is what can happen when you are fighting at the top. Adam showed today that he is more than capable of going with the leaders when he has a good starting position and this is very important. Despite the end result we are very happy with Adam’s performance and we are looking forward to seeing what he can do in Germany next week.

With Ayumu, he worked hard starting from twenty second and fought all the way through to finish in the points. We know he was capable of a better pace than he showed today, so he definitely had the capacity to do better; maybe twelfth or thirteenth. Nevertheless he built up his rhythm and claimed 15th, so let’s see what we can do next week. I’m confident that he will come back fighting harder.” 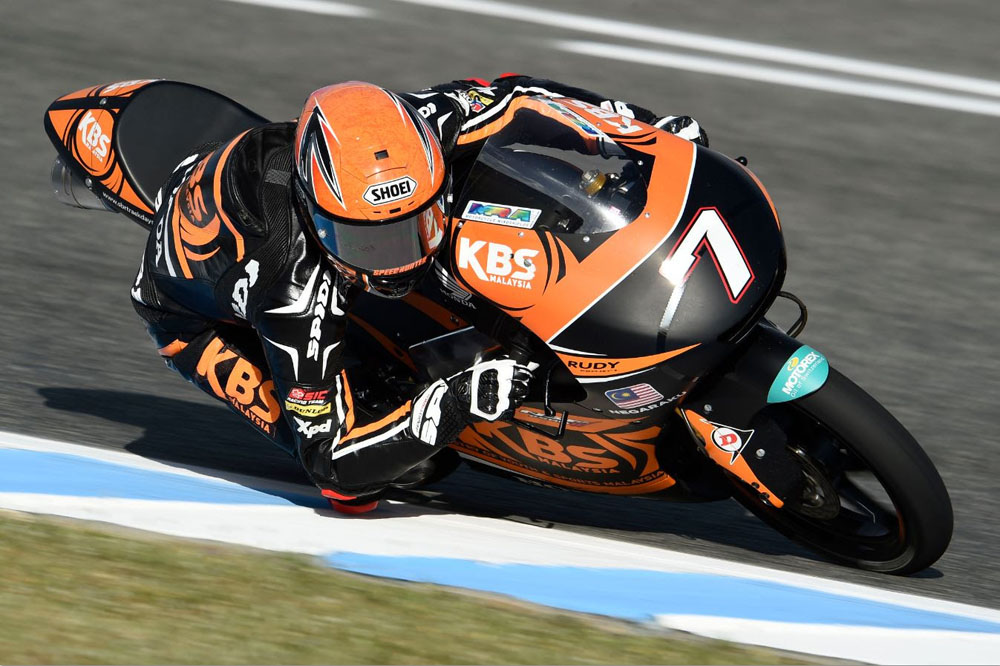 #7 ADAM NORRODIN – DNF
“In the first two laps I was trying so hard to break away with the first group. We were fighting a lot but I knew I had nothing to lose. I felt confident and I knew I could fight with them. I battled all the race. On the last lap I was pushing really hard because I could see the front three pulling away. Just before the second last corner I was thinking to stay in my position but in my mind I always want more; I was pushing out of my limit, which if I hadn’t I would probably have scored good points today but this is racing; you don’t do it to just settle for a position unless you are first! Going into the penultimate corner it was very tight with the rider beside me, so I went wide and then lost the front. I’m very disappointed about this because I fought so hard to stay with the group and get a good position. My downfall today is that I wanted more; I wanted to do the best I could but unfortunately this time the risk didn’t pay off. We missed out on points but for me the good thing is that we were always up the front and we showed that we can battle with the best. We will come back fighting in Germany.” 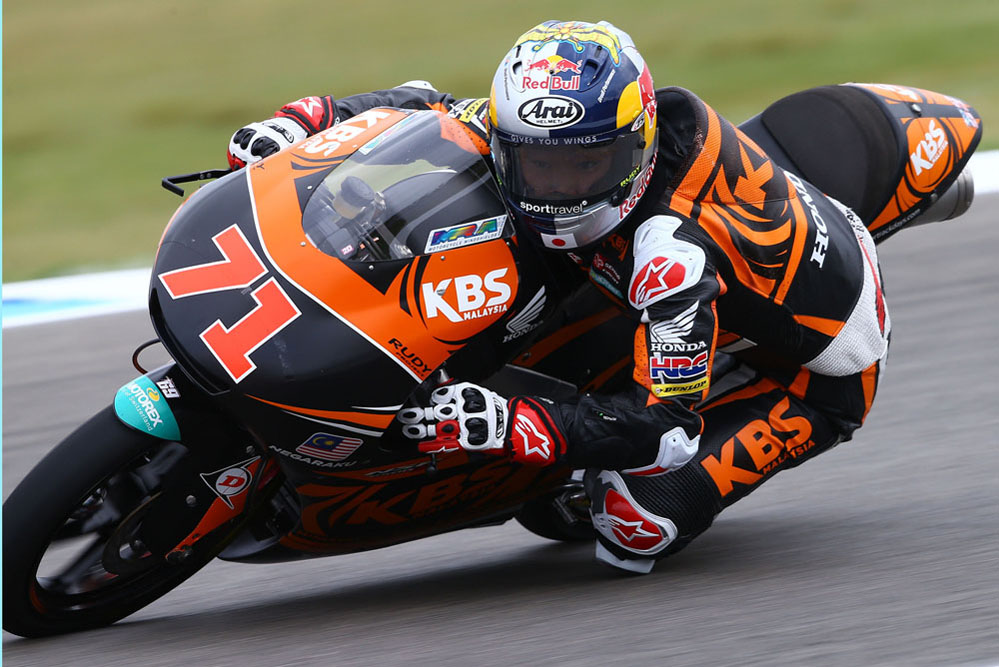 #71 AYUMU SASAKI – P15
“It was a difficult race starting from 22nd position on the grid. I tried to go with the front group but on the third lap in the last chicane, one rider crashed in front of me, so I had to close the gas to avoid him. We then lost 2.5 seconds to the front group so I just had to focus on building my speed again and working my way past as many riders as possible in the second group. It’s disappointing because we had the potential for more today. I had a good feeling on the bike and I knew I could fight. In the end we finished 15th, so I’m glad that we could at least take one point but I hope to do better next week in Germany.”