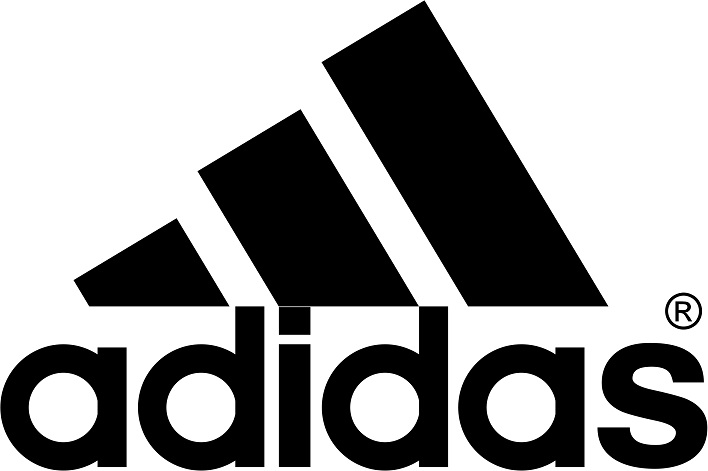 German sportswear giant Adidas, the biggest sponsor of the scandal-hit International Association of Athletics Federations, is to end its multi-million dollar backing of the governing body four years early, the BBC reported Sunday.

Contacted by AFP, Adidas refused to respond directly to the report.

“Adidas is opposed to doping in any form. We are therefore in close contact with IAAF to learn more about the reform process,” a spokeswoman said.

According to the BBC, Adidas is understood to have told the IAAF it was thinking of withdrawing from its agreement as a result of the World Anti Doping Agency (WADA) Independent Commission’s first report, published in November, which detailed claims of “state sponsored doping” within Russia.

Earlier this month, commission chairman Dick Pound produced a second report, which revealed that “corruption was embedded” within the IAAF under former president Lamine Diack.

That, the BBC said, led Adidas to terminate its agreement, with officials at the company telling the IAAF of its decision this week.

According to the BBC, Adidas believes the doping revelations in Pound’s report constitute a breach of its agreement with the IAAF.

But the BBC, citing anonymous sources, said the figure was much higher and was worth around $8 million (£5.6 million) this year alone.

On those figures, the projected lost revenue for the IAAF over the next four years will be $30 million (£21 million).

Adidas’ move will add to the pressure on IAAF president Sebastian Coe, who succeeded Diack in August, having been one of his vice-presidents for seven years.

Senior management at Adidas have also voiced their concerns at the corruption scandal surrounding FIFA, although the company remains a commercial partner of world football’s governing body. – Agence France-Presse