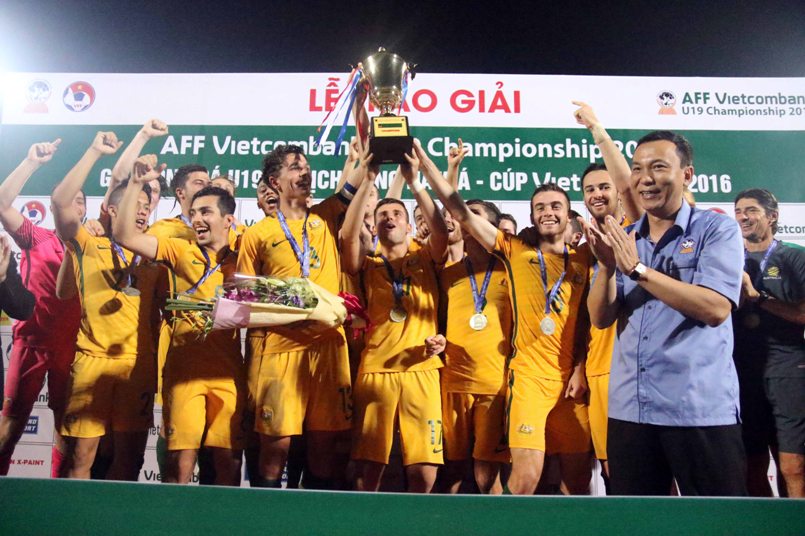 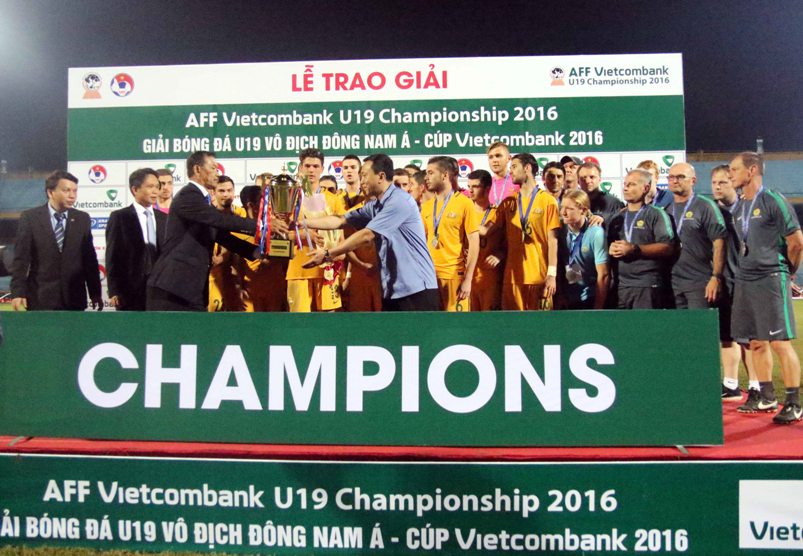 Revenge is sweet they say and Australia picked up the crown in the AFF Vietcombank Under-19 Championship when they thumped Thailand 5-1 in the final that was played this evening at the Hang Day Stadium.

The score was the reverse Thailand had notched against the Australians in a Group B encounter just several days earlier.

“We tweaked the team a little bit from the one that played against Thailand earlier where we played a lot wider to create more space for the midfielders to come in between the lines,” said Ufuk.

“We love coming to these AFF competitions where in this two weeks, we got seven quality games which we can bring to Bahrain.”

With the loss in the group stage still weighs heavily on Australia, they did not waste any time in pressing Thailand in their own half in the opening quarter.

And just eleven minutes in, Australia grabbed the lead when Connor O’Toole floated in a long corner that was headed into goal by Keanu Baccus at the far post.

Thailand seemed to be a little off colour on the night as they continued to struggle to find their rhythm with the usually reliable Worachit Kanitsribumphen lost in the middle of the park.

In the 20th minute, Australia prised open the Thai defence for the second time when Steve Kumanovski ran in from the left before turning a defender to fire home.

With the score at 2-0 to Australia’s advantage, Thailand pushed harder in the second half but they were just lacking that bite they had shown in the group matches.

Australia on the other hand was finding it easier each time they go forward and within the space of just four minutes, they blasted in three goals through George Blackwood (73rd), Joseph Champness (75th) and Kuzmanovski (77th) to make sure that the cup was theirs for the taking.

Thailand rallied back into the game late in injury time with substitute Jakkit Wakkpirom finally finding the back of the net albeit a little late for a revival. 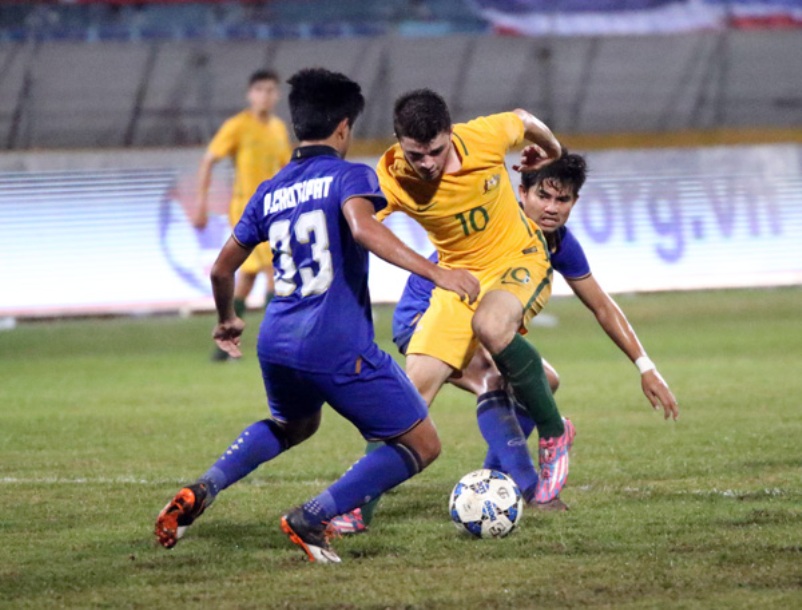 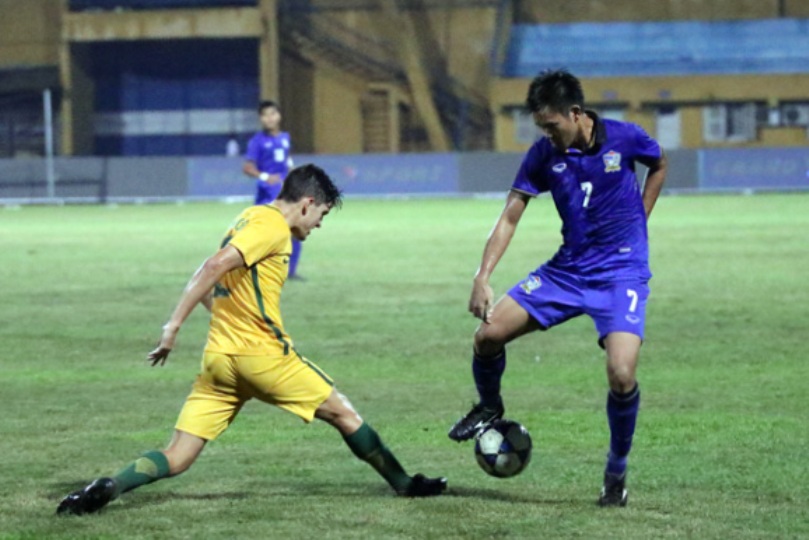 In the meantime, Vietnam finished third in the meet when they beat Timor Leste 4-0.