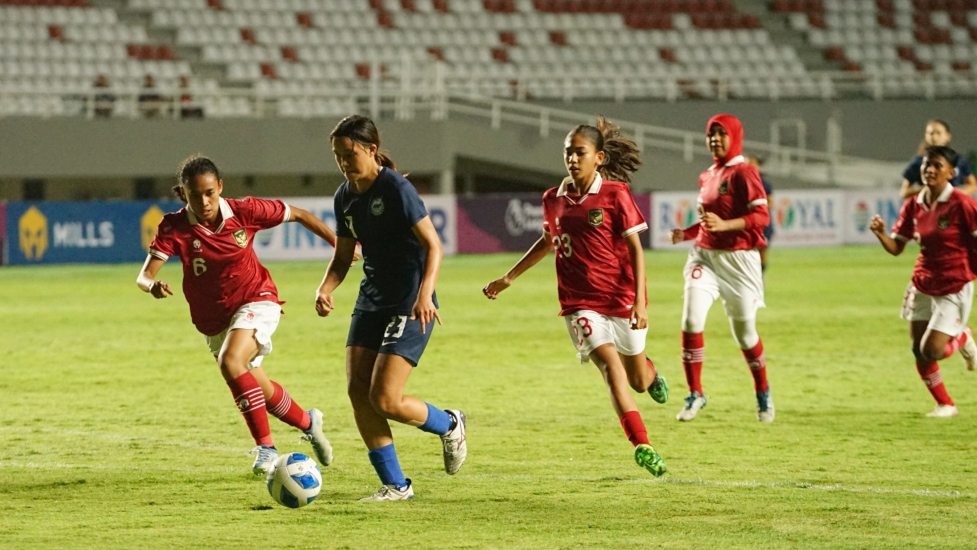 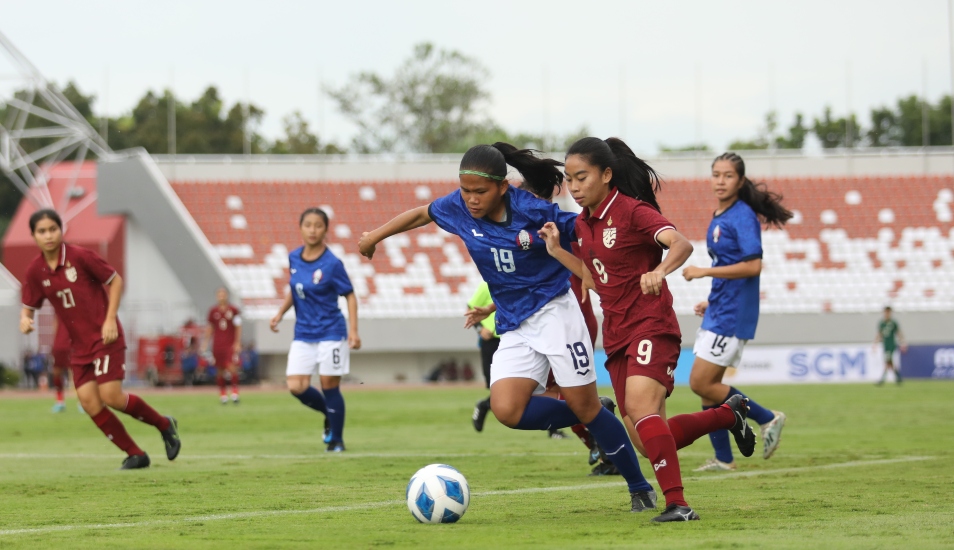 Host Indonesia and Thailand made it a marvellous start to their campaign in Group A of the AFF Under-18 Women’s Championship 2022 when they picked up the full three points in their opening matches at the Jakabaring Stadium here.

Indonesia eluded Singapore 1-0 while Thailand stamped their authority with a 4-0 win over Cambodia.

“It is good that we started well to win this game as it has at least given us some measure of revenge after losing to Singapore in Manila (at the AFF Women’s Championship). Now, we will look towards winning the full points in the next game,” said Indonesia head coach Rudy Eka Priyambada.

The slight rainfall prior to kick-off did not dampen the spirit of the young players who took to the game well and hard as they entertained the enthusiasts at the stand.

It was Indonesia who carved out the early chances but neither Marsela Awi nor Claudia Scheunemann could find their way past Singapore custodian Nurul Illyanis Muhammad Khairul.

And while Singapore had the hardworking Summer Chong to depend on with her foraging runs, they could not stop Indonesia from stealing the lead in the 30th minute when Scheunemann scored off a quick counter-attack.

Into the second half and both teams were not giving up an inch as the battle became restricted to mostly at the centre of the park.

“The result was certainly not what we wanted but we have to learn from here and move on to be better in the next game,” said Singapore head coach Chris Yip-Au.

In the meantime, Thailand made a smashing start to their campaign in the group when they whipped Cambodia 4-0.

In a one-sided affair where Cambodia hardly had a clear shot at their opponent’s goal, Thailand got onto the scoresheet early in the fourth minute through Aimee Kahapan before a double from Jeena Thongpan (11th and 43rd minute).

The other goal for Thailand was scored by Praewa Nudnabee in the 18th minute.

FIXTURES – Both matches at the Jakabaring Stadium