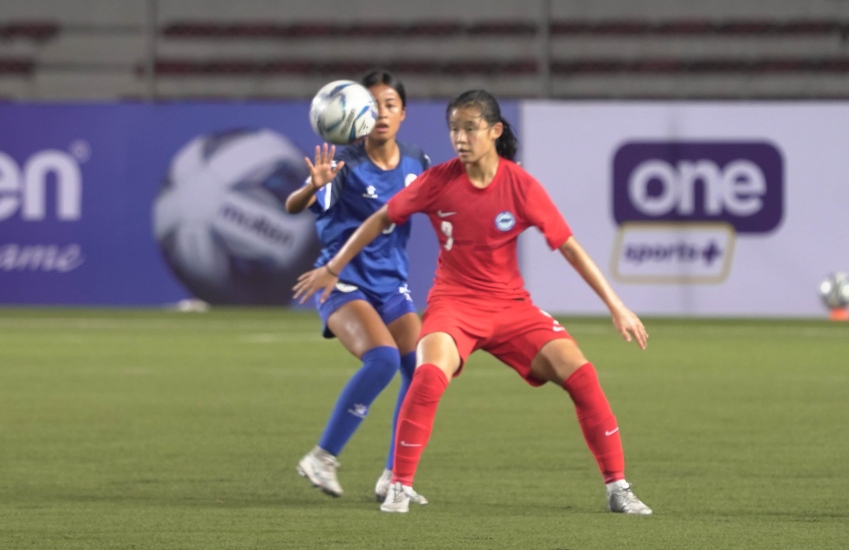 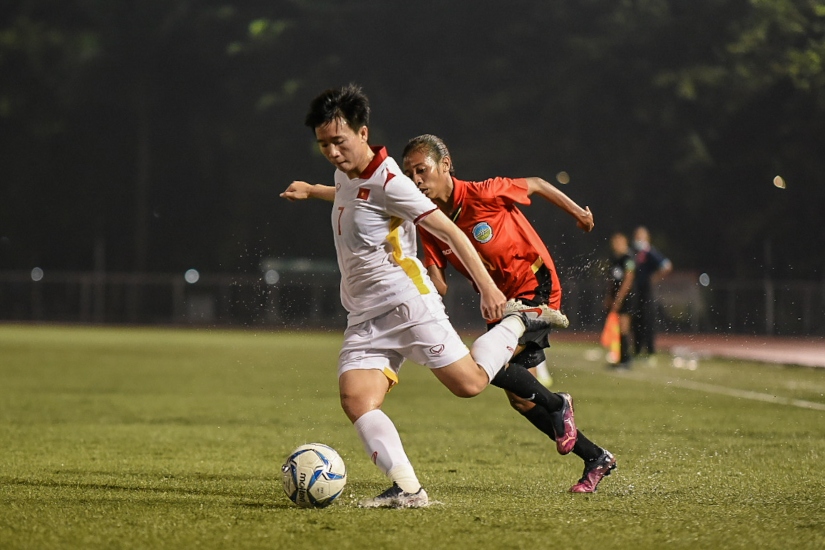 The Philippines, who will be up against their sternest test yet against defending champions Vietnam at the Rizal Memorial Stadium, aim for a spot in the final of the AFF Women’s Championship.

Fresh from their first two-day break in the event, the Filipinas hope to be recharged and renewed for their 8pm semi-final clash with the Vietnamese, who topped Group B with a 4-0 shutout of Myanmar the previous day.

Group A top-notcher Thailand, which tripped the host 1-0 last, battle Myanmar in the other semifinal match at 4pm – with the winners disputing the championship on Sunday.

The charges of coach Alen Stajcic aim to shrug off their close loss to the Thais and focus their full attention on the vaunted Vietnamese, who have hit their stride in completing a five-game sweep of their group without conceding a goal.

The Filipinas will try to buck the odds and history against the reigning AFF Women’s Championship queens, whom they have not beaten in their previous seven meetings in the regional women’s football showcase.

But the score line has become closer with each succeeding match, with Vietnam fashioning a 2-1 decision over the Philippines the last time they met in the semi-finals of the 2018 edition in Chonburi, Thailand.

Last May, the wards of coach Mai Duc Chung also won 2-1 over the hosts when they collided in the group stage of the 31st SEA Games women’s football tournament on the way to retaining the crown on their home pitch.

Given the past experience of both squads, the Vietnamese mentor did not seem worried about facing the Filipinas but was more concerned about how his players would recover fast given the one-day breather before the semis.

Stajcic said that he expected their foes, who didn’t get to see action until 7 July or three days after the competition began,  to be fully fit and prepared considering that they had one game less in what he noted was a weaker group.

“One less game in these conditions is a massive, massive advantage,” the Filipinas’ tactician stressed.

He was banking on his FIFA World Cup-bound squad to draw inspiration from the team’s stirring 1-0 upset of Australia at the start of the competition plus the hometown support in foiling the Vietnamese to advance to Sunday’s finals.

PFF general secretary Atty. Ed Gastanes reiterated the call to local fans to fill the Rizal Memorial Stadium and cheer the Filipinas in the all-important game versus Vietnam.

“Now more than ever, the Filipinas need the hometown support for this vital game against Vietnam. We urge our local fans to come out loud and strong in rooting for our team so they can continue making history in the AFF Women’s Championship,” Gastanes said.

“As coach Alen Stajcic said, let’s rock the stadium in cheering our squad to victory.”