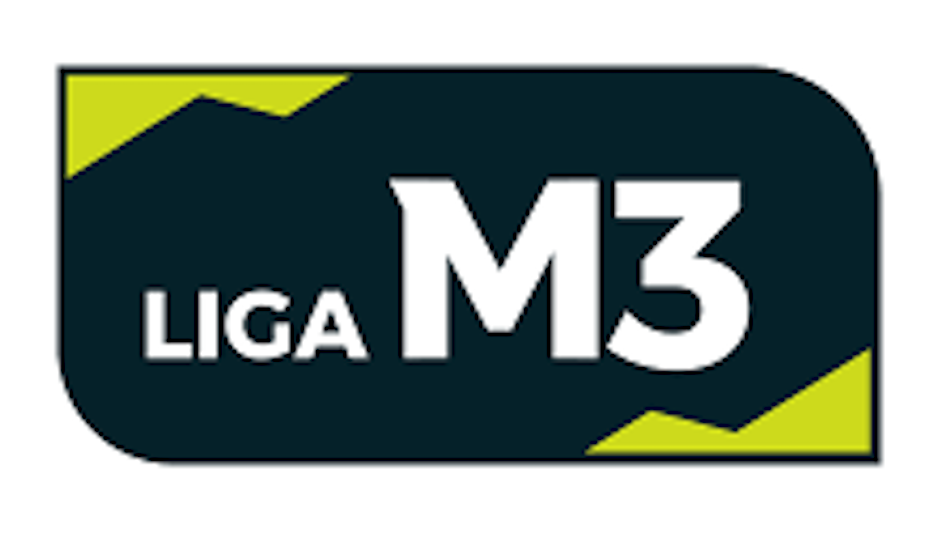 Following the first Football League (AFL) Amateur Board Members’ Meeting, the shortlisted teams to take part in the M3 League campaign, which is to start in June 2021, have been announced.

According to AFL Chairman, Datuk Wira Mohd Yusoff Mahadi, a total of 23 teams have submitted their applications to join the M3 League 2021.

“Apart from the above 14 teams, a maximum of 6 other teams are still being filtered by AFL to complete the roster.

“Among the factors that caused the teams to fail in the document screening process are the failure to get the support from the state FAs, weak financial standings and also the non-completion of relevant documents.

As announced at the end of last year, the AFL are now in the process of restructuring teams towards semi-professional leagues in which the new concepts or formats will be shared later after the announcement of the final list of competing teams.

Other than that, Mohd Yusoff also shared that teams from the M4 League were also given the opportunity to join the M3 League through additional slots offered by the AFL but so far only Real Chukai managed to make the grade.

“To ensure that teams competing in the M3 League are ready to step professionalism,  the AFL will work with the Malaysian Football League (MFL) to implement licensing policies and privatization of clubs at the amateur league level to guarantee the quality of M3 League teams from all aspects,” he said.