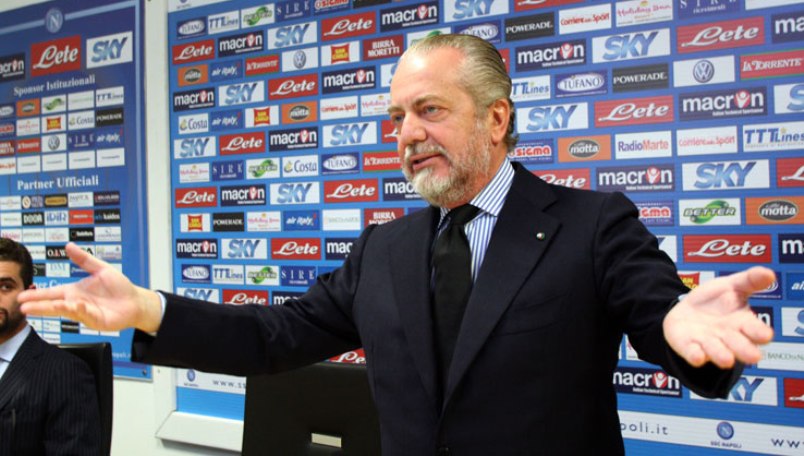 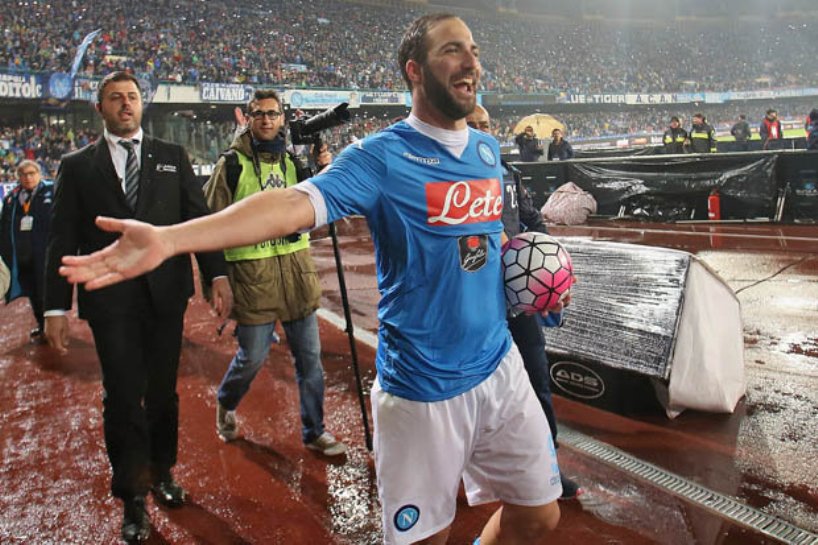 Agents are a “cancer” on the game of football, Napoli’s outspoken president Aurelio De Laurentiis declared on Wednesday.

“Agents are the cancer of our domain,” De Laurentiis said during a talk at the Leaders Sport Business Summit in London.

He told reporters: “Not every agent. It is the system which is weak. But I don’t understand why you need an agent always.

“Why? Because when they receive all the money, they go shopping around and making your players crazy.

“They will say, ‘I’m negotiating with (for example) West Ham. They will pay you two million more.’ So these poor guys start to play not in the appropriate way.”

Higuain, who cost Juventus 90 million euros ($100.9 million), countered that he had been “pushed” out of Napoli by De Laurentiis and “couldn’t stand another minute with him”. – Agence France-Presse