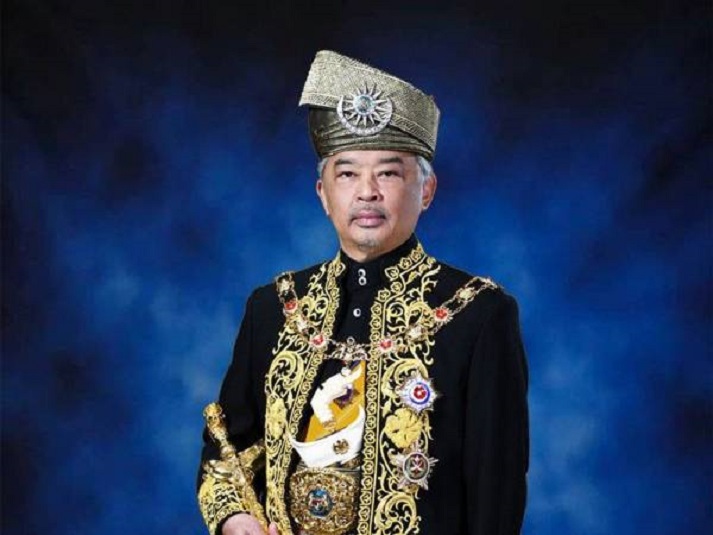 His Majesty Sultan Abdullah, who is the current Royal Patron of the Asian Hockey Federation, has initiated the regeneration of hockey in Asia and vowed to recreate its status as an extravaganza and symbolic sport on the Asian and global platform.

This was announced at the #HockeyInvites virtual conference organised by FIH as part of its 47th FIH Congress concluded with the FIH Honorary Awards giving recognition to numerous individuals, teams, and organisations for their outstanding contributions to the sport of hockey.