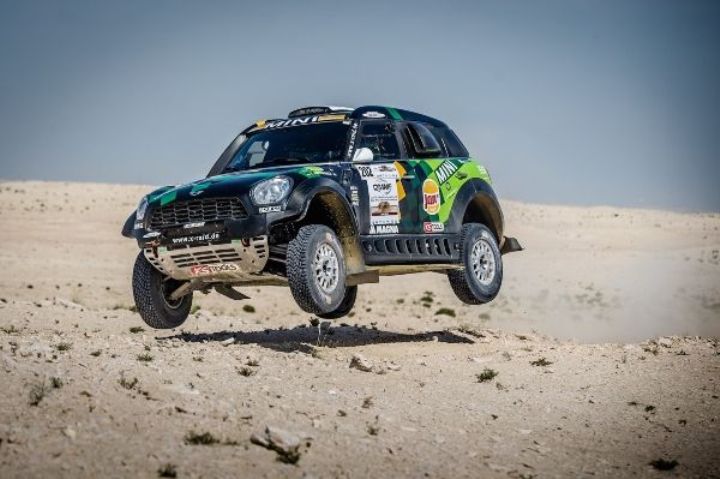 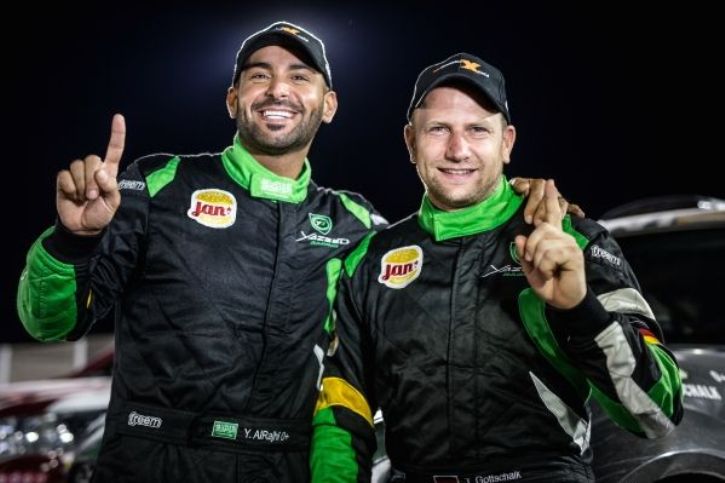 Round 3 of the 2016 Sealine Cross Country Rally Qatar ended in success for MINI All4 Racing as all three competing teams finished inside the top seven, with two of the three taking a place on the podium.

Despite this being their first season in the MINI ALL4 Racing, the pairing of Yazeed Al Rajhi (KSA) and co-driver Timo Gottschalk (GER) demonstrated how quickly they have adapted to the car by completing a stunning final stage in first position. It was not quite enough to steal the overall lead, but consolidated the duo’s second position.

With seven more events available to contest in this year’s FIA Cross Country World Cup, the result is encouraging for Al Rajhi and his co-driver.

Speaking after the final stage, Al Rajhi said: “We are happy with our achievements. The rally was extremely exhausting for drivers and co-drivers. The stages were extremely challenging for the drivers and the navigators had to be fully focused and perfectly prepared throughout the event. We found a good speed right from the start and were able to win the final stage, thus demonstrating what is possible.”

Just behind them on the podium was the MINI ALL4 Racing #203 of Russian pairing Vladimir Vasilyev and Konstantin Zhiltsov. They completed the final stage competently in third position, with a significant gap to the next finishers – it was enough to secure a podium place in third overall.

Ricardo Porém (POR) and Tom Colsoul (BEL) in the MINI ALL4 Racing #205 were also impressive, given that this was the Portugese driver’s first ever long-distance desert cross country rally. The challenging sandy and rocky desert terrain proves difficult for many drivers, but with the support of Colsoul’s navigation and the proven performance of the MINI ALL4 Racing, Porém took the experience in his stride to finish seventh overall following a demanding final stage.