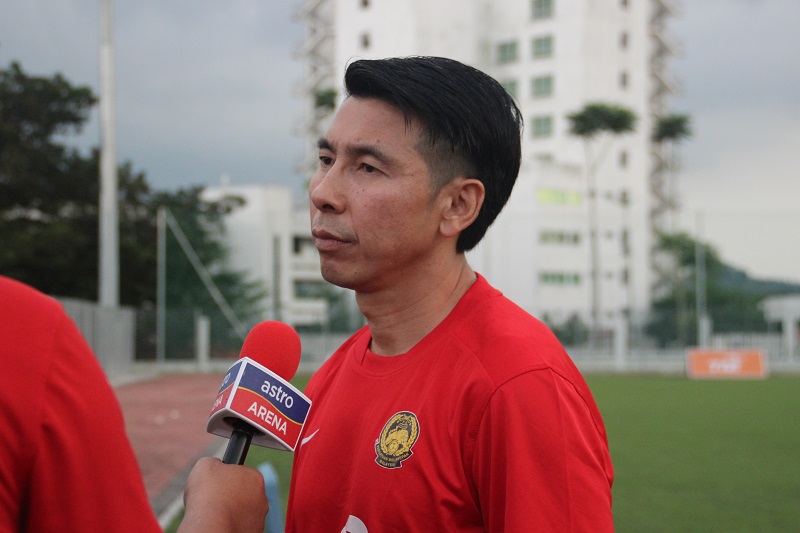 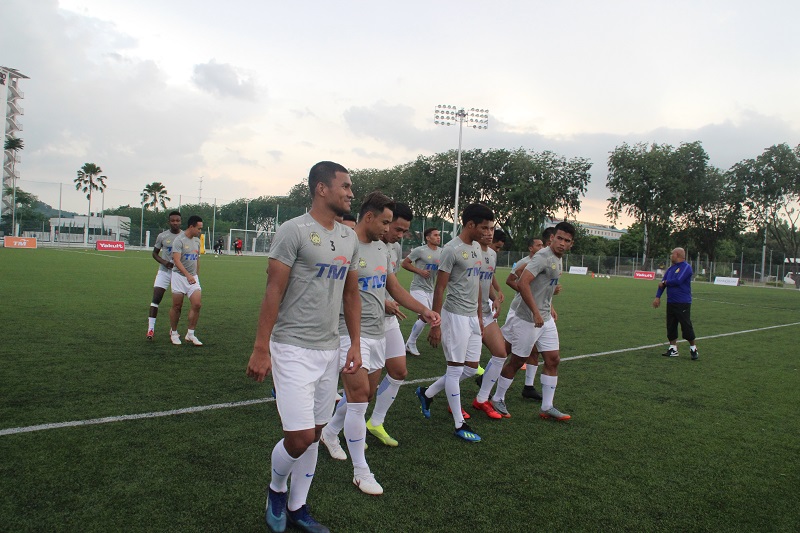 The five players from Perak’s victorious Malaysia Cup team reported for training with the national squad on Monday for the next month’s AFF Suzuki Cup except for Kedah striker Akhyar Rashid.

National head coach Tan Cheng Hoe said Akhyar has asked for an extra day off and will report on Tuesday after donning national colors after in the AFC Under-19 Championships in Indonesia where Malaysia failed to make past the group stage.

Cheng Hoe also revealed that he will not be calling new additions to the current 26-player squad for the AFF Suzuki Cup which will be reduced to 23 after Malaysia’s A international friendly against the Maldives at the National Stadium in Bukit Jalil this Saturday.

“For now there will not be new additions to the squad. The 26 players selected are the best who will fit into my match plans and strategies. So far it has been smooth going without any injuries. 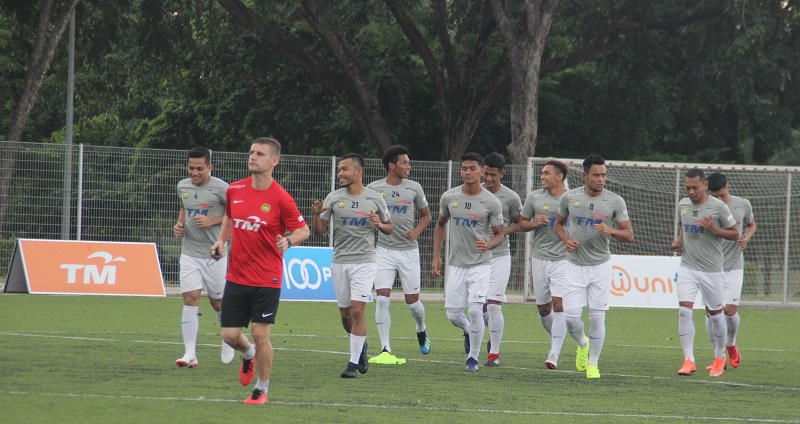 “The five Perak players have reported for training. Akhyar has asked for an extra day off and we have granted him the request,” said Cheng Hoe from the Palace of Golden Horses where the national squad is staying.

Monday’s training is at the Felda Semarak Institute in Bangi.

“There are no injuries so far…this is good for the team. The players have shown zest and enthusiasm and it will be tough for me to pick my final squad.

“I wish to say that the final squad will be picked on merit. Past performances do not guarantee any player an automatic place. They will have to fight for their place.

“The keen tussle for a place in the final squad augurs well for the team. Every player will be given the chance to win his place in the squad,” said Cheng Hoe, a former international from Kedah.

Malaysia is drawn in Group A in the AFF Suzuki Cup together with Cambodia, Laos, Vietnam, and Myanmar and the Football Association of Malaysia (FAM) has a target to reach the final.  RIZAL ABDULLAH