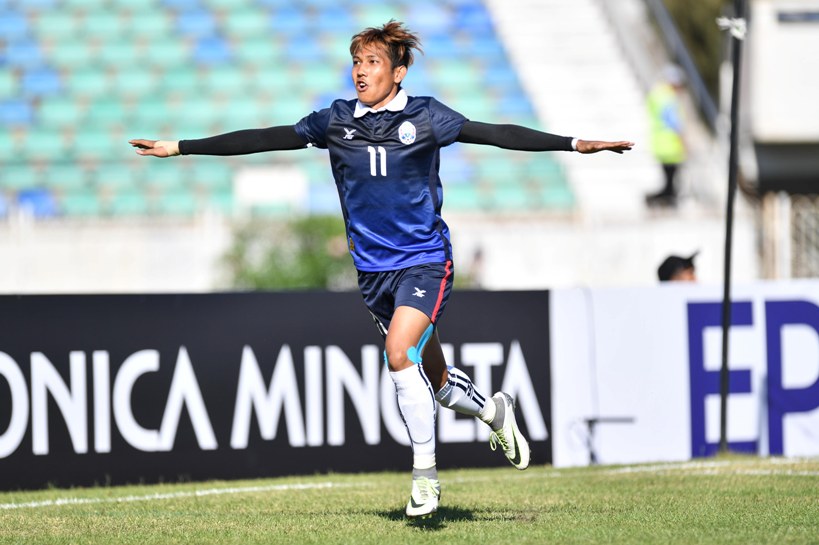 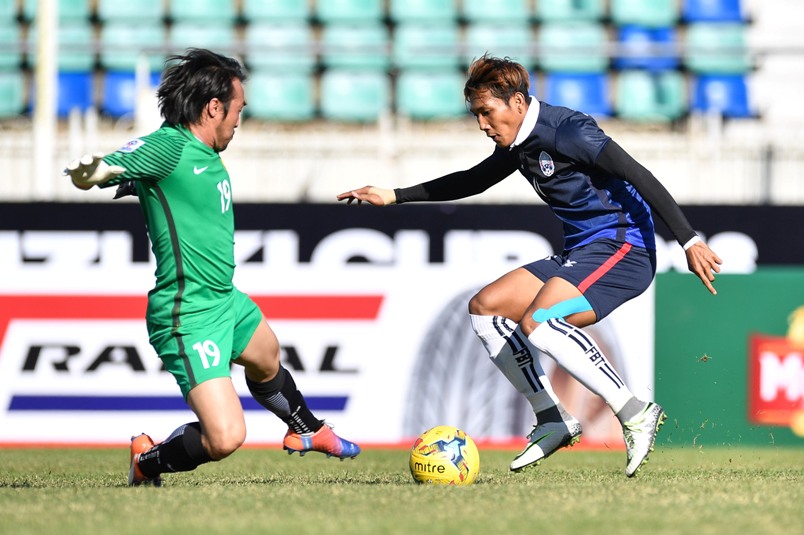 Two goals from veteran striker Mohd Amri Yahyah gave Malaysia a lucky, lucky 3-2 win over Cambodia in the opening game of Group B of the AFF Suzuki Cup 2016 this evening at the Thuwunna Stadium.

While the win erased Malaysia’s bitter memory of having lost all three of their opening matches in the last three editions of the AFF Suzuki Cup, their performance did not quite match the commitment of the Cambodians.

“Cambodia played really well tonight but we put in at least 100% to make sure that we did not lose this game,” said Mohd Syazwan Zainon, who scored the first goal for Malaysia.

“It was very important for us to win this game as a draw would have made it very difficult for us in the next match.”

Under sweltering heat and with small band of supporters in the corner, the Malaysians started confident enough as Cambodia played it defensive at the start.

But realising more on the counter-attack, it was Cambodia who went ahead in the tenth minute, when Chan Vathanaka broke the offside-trap to beat Malaysian keeper Khairul Fahmi Che Mat.

Malaysia got their act together as they tried to break down the persistent Cambodian backline and in the 37th minute, Syazwan ran in from the left for a diagonal shot to beat Sou Yaty for the equaliser.

Cambodia came out more into the second half and right at the hour mark, Vathanaka was again on target as he fired in between two defenders for them to take the lead once again.

But it was to be Amri who made the difference on the night as in grabbed a brace off goals in the 69th minute, with a simple tap in from Ahmad Hazwan Bakri and then in the 90th minute off a lay-up from Mohd Safee Sali.

“We play to win and of course we thought that we at least deserved a draw or a win but the players lost concentration at the end,” said Cambodian head coach Lee Tae Hoon.

“There’s definitely a lot of improvements in the way we play, so am I a little bit disappointed with the result.”