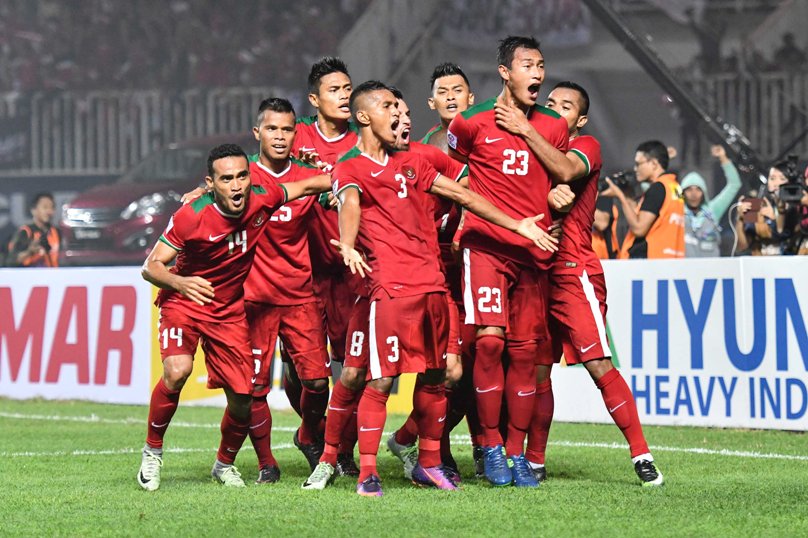 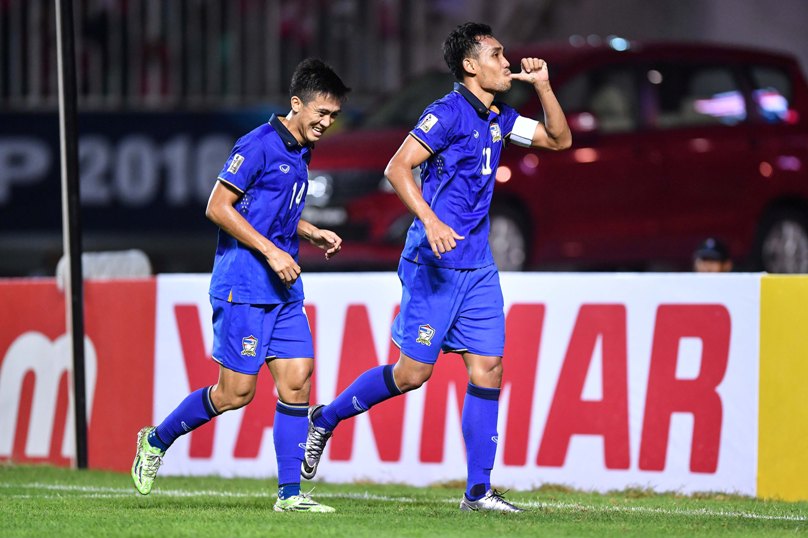 It was by far not their best game of the tournament but Indonesia did enough in Final 1 of the AFF Suzuki Cup here tonight to beat Thailand 2-1 at the Pakansari Stadium.

The slim win here coming off two strikes in the second half gave Indonesia a slight advantage for the return tie against the defending champions in three days in Bangkok.

“We did not play well in the first half against the best team in ASEAN but the equaliser for us changed the pace of the game,” said Indonesian head coach Alfred Riedl afterwards.

“Sometimes in football, you need this type of goals and that gave us the turn that we needed in front of the fabulous fans here at the Pakansari Stadium.”

In front of a sellout crowd and with the attendance of Indonesian deputy president Jusuf Kalla, the Indonesians started well enough with Boaz Salossa leading the attack as Andik Vermansyah pulled the strings from the middle of the park.

But it would seem that Indonesia were lacking their usual bite as they rarely got a shot in as Thailand pushed forward in numbers.

The loss of Andik early in the 20th minute stunted Indonesia’s attack line as they continued to absorb the pressure.

And in the 33rd minute, Thailand went ahead when Pakkla w A-Nan floated in a cross that was headed into goal by Teerasil Dangda as the fans immediately went quiet in disbelief.

The pep talk at the break spurred Indonesia into action as substitute Zulham Zamrun pressed the Thai backline. And in the 64th minute, Rizki Pora’s shot from the edge of the box went off a Thai defender before floating past Kawin Thamsatchanan’s goal at the far end.

And eight minutes later, Indonesia went ahead for the first time in the game off a looping header from Hansamu Pranata.

Thailand did not lose focus as they continued to defend against immense pressure as they realised that there’s still another 90 minutes to play for and the importance of the one away goal.