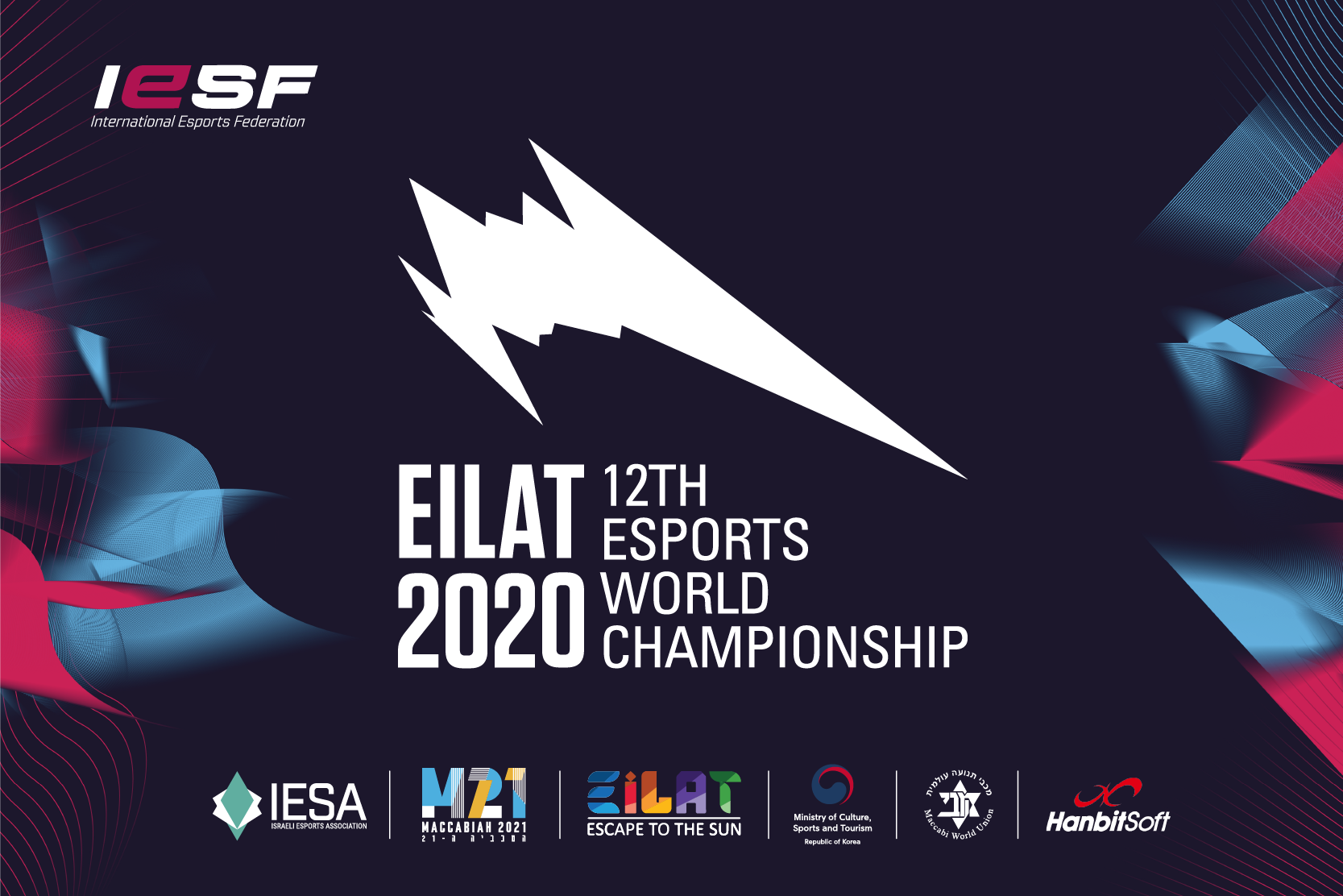 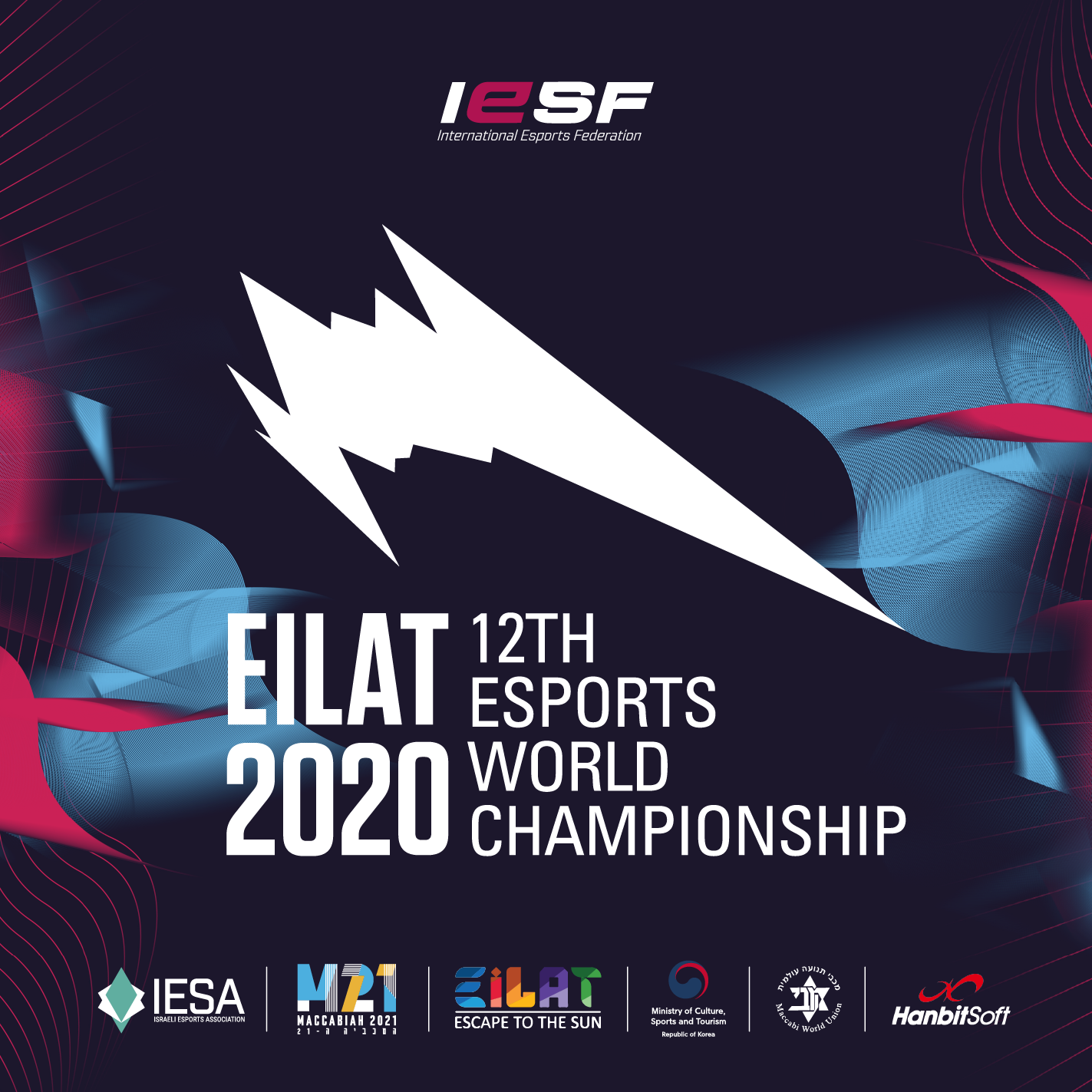 18 countries from Asia will compete in the first-ever online Regional Qualifiers hosted by IESF ASIA,

With 2020 coming to an end, the International Esports Federation (IESF) is proud to announce its flagship competition — The 12th Esports World Championship.

This year’s competition will set a new benchmark, as it is expected to be the largest one to date, with approximately 74 nations set to participate.

Esports athletes from all over the world will compete for one of the highest esports achievements available. Gamers and esports fanatics can tune into this spectacle focusing on three major games — Dota2, Tekken 7 and eFootball PES 2021 SEASON UPDATE.

Each region will be allocated a fixed number of qualification slots, allowing equal representation from national esports players and teams from all around the world into the World Championship.

The allotted qualification slots for the Asian region are as follows:

In an official statement, Head of the Local Organizing Committee, Ido Brosh said, “We are thrilled to announce the regional stages of the 12th Esports World Championship ahead of the final global games in Eilat, Israel.

We are looking forward to the next announcement of the final games in Eilat, and wish all the participants good luck. Not forgetting our partners and everyone involved — regardless of their role and capacity; allow me to take this opportunity to thank them for their continuous support”.

“The IESF is excited with what is to come for all esports enthusiasts around the world. The 12th IESF Esports World Championship will not only continue what we sought to achieve since day-1 of the IESF’s inception; it is also a show of our commitment in ensuring that esports is still growing in spite of the global restrictions we face worldwide”, said Vlad Marinescu, President of IESF.

The broadcast schedule for each match can be found on IESF World Championship official website and social media channels.

The Regional Qualifiers will be streamed live on the IESF’s Twitch channel, as well as its official website. 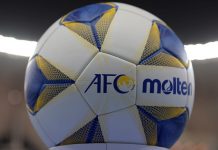