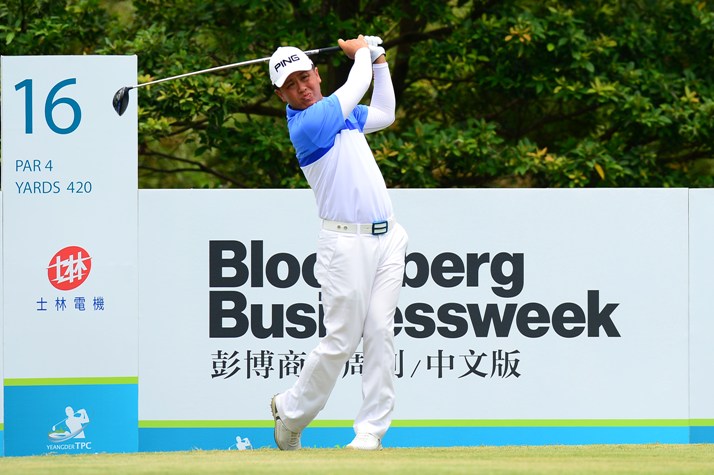 The Asian Tour, the official regional sanctioning body for professional golf in Asia, is pleased to announce a renewal of its partnership with Bloomberg Television and Bloomberg Businessweek Chinese as its Official International Media Sponsor and Official Business Publication Sponsor respectively.  The tri-partite agreement will be in effect until the end of the 2016 tournament season.

“We are delighted to extend our partnership with Bloomberg Television and Bloomberg Businessweek Chinese. Both are highly reputable and influential international business media organisations and the continuation of this partnership has been designed to benefit all parties,” said Kyi Hla Han, Commissioner, Asian Tour.

“This partnership will allow the Tour to broaden our exposure internationally, including in China, through opportunities to promote our Tour and designated tournaments on Bloomberg Television and Bloomberg Businessweek Chinese.

“Golf and business go hand in hand and we could not have asked for better partners to help us grow the game. This is a strategic fit for the Asian Tour.”

Under the agreement, Bloomberg Television will receive branding, customer engagement and hospitality opportunities at the Panasonic Open India and Resorts World Manila Masters.

Dan Molloy, APAC Commercial Director for Bloomberg Media Group said, “The popularity of golf in Asia has grown tremendously over the past decade driven by the rising middle and upper middle classes.  We are delighted to be the official international media sponsors of the Asian Tour and help develop the sport alongside Asian Tour by bringing it to a global audience.”

As part of this agreement, Bloomberg Businessweek Chinese will enjoy rights and benefits at the Yeangder Tournament Players Championship, Venetian Macao Open and UBS Hong Kong Open which is co-sanctioned with the European Tour.

“As the region’s preeminent professional golfing body, The Asian Tour is such an ideal tie-up for our publication,” says Bloomberg Businessweek Chinese Editor-in-Chief and Associate Publisher Vivian Kwok.  “So many of our readers play the game for pleasure but also as part of doing business and they certainly will follow the fortunes of key players in the various tournaments. It’s a win-win for all parties.”