Home 2020 Australia and Thailand make quarterfinals of AFC U23 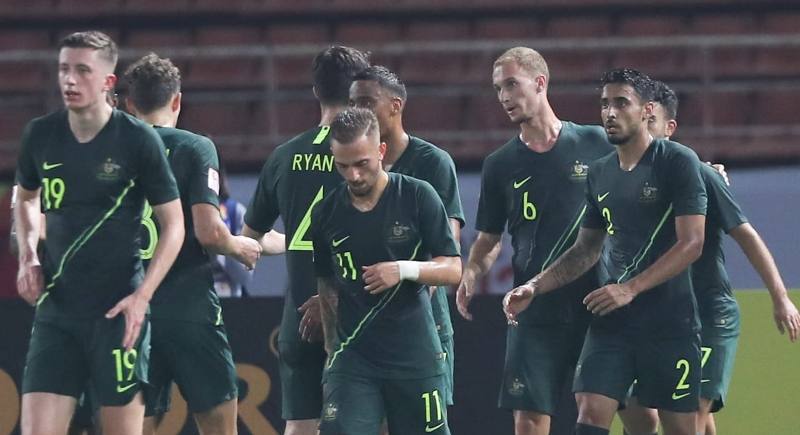 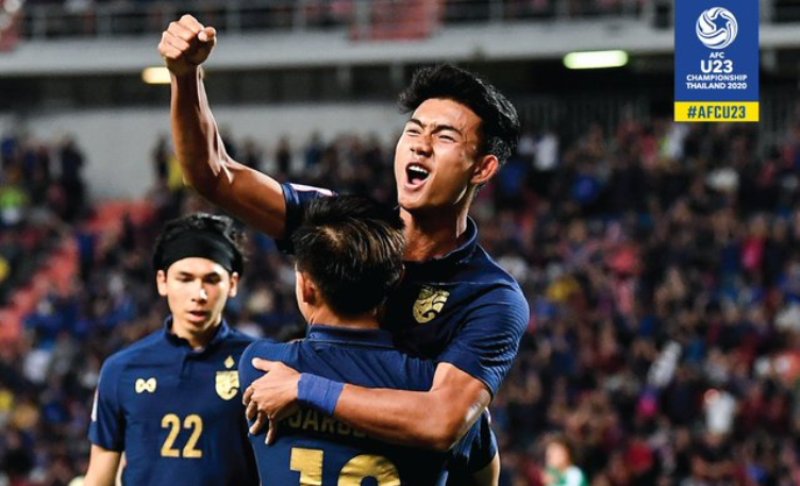 Australia and Thailand have made the cut for the quarterfinals of the AFC U23 Championship 2020.

Incidentally Australia and Thailand made the cut from Group A after they finished as the top two teams while ASEAN’s other representative Vietnam felled by the wayside when they finished their campaign in Group D at the bottom of the heap.

Australia won Group A from one win and two draws – beating Thailand 2-1, drawing 1-1 against Iraq and also against Bahrain – for five points.

Thailand picked up four points from one win, one draw and one loss – beating Bahrain 5-0, drawing 1-1 against Iraq and then losing 2-1 to Australia.

Vietnam – who were the runners-up two years ago – failed to pick up even a single win when they drew twice and lost once.

They were held 0-0 by the United Arab Emirates as well as by Jordan before losing to DPR Korean 2-1 this evening.

For the quarter-finals, Australia will take on Syria on 18 August 2020 while Thailand will play Saudi Arabia the same day.