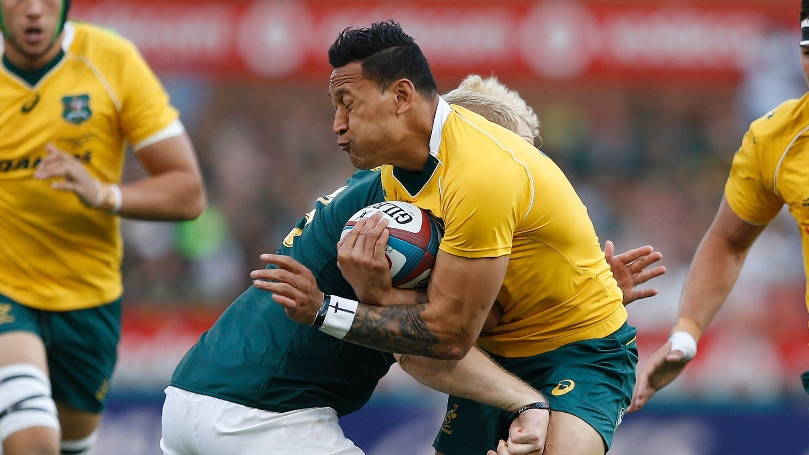 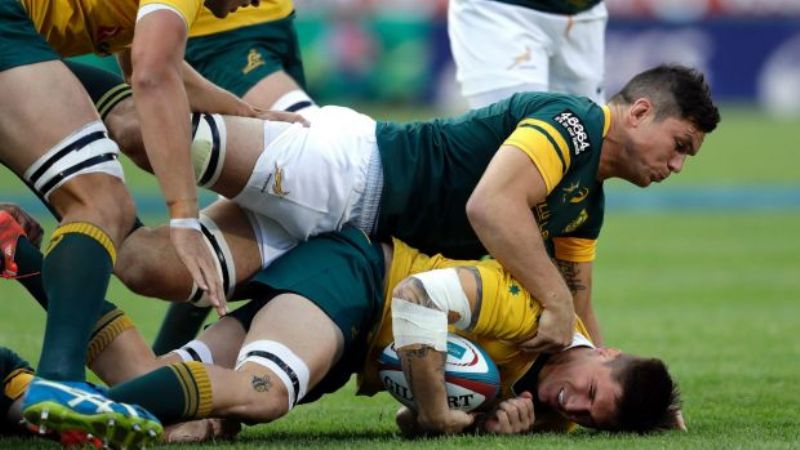 Lopeti Timani is in line to make his first starting appearance for Australia after being named Wednesday in the starting XV to face Argentina in the Wallabies’ Rugby Championship finale at Twickenham on Saturday.

The No 8 comes in for Sean McMahon, injured during last week’s 18-10 defeat by South Africa in Pretoria.

Timani, who made his debut as a replacement against Argentina in Perth last month, has beaten Leroy Houston, who plays for English Premiership side Bath, to a place in Michael Cheika’s starting side.

Houston could yet be among the replacements, with Wallaby coach Cheika due to name his bench on Friday.

The only other change to the starting line-up sees Timani’s fellow Test novice Rory Arnold selected in place of Rob Simmons to partner Adam Coleman in the second row.

Simmons passed concussion protocols after the defeat by the Springboks but has been left out as Cheika tries to find his premier lock combination.

Argentina, whose 26-24 win over South Africa in round two is their only victory in this season’s tournament so far, are due to name their side on Thursday.

But victory for Australia this weekend, allied to a New Zealand win over South Africa, would see the Wallabies finish runners-up.

Saturday’s match at Twickenham is a repeat of last year’s World Cup semi-final at the London ground, which saw Australia beat Argentina 29-15.

Australia team to play Argentina in the Rugby Championship international at Twickenham on Saturday (1830 GMT kick-off):

Replacements due to be named on Friday. – Agence France-Presse