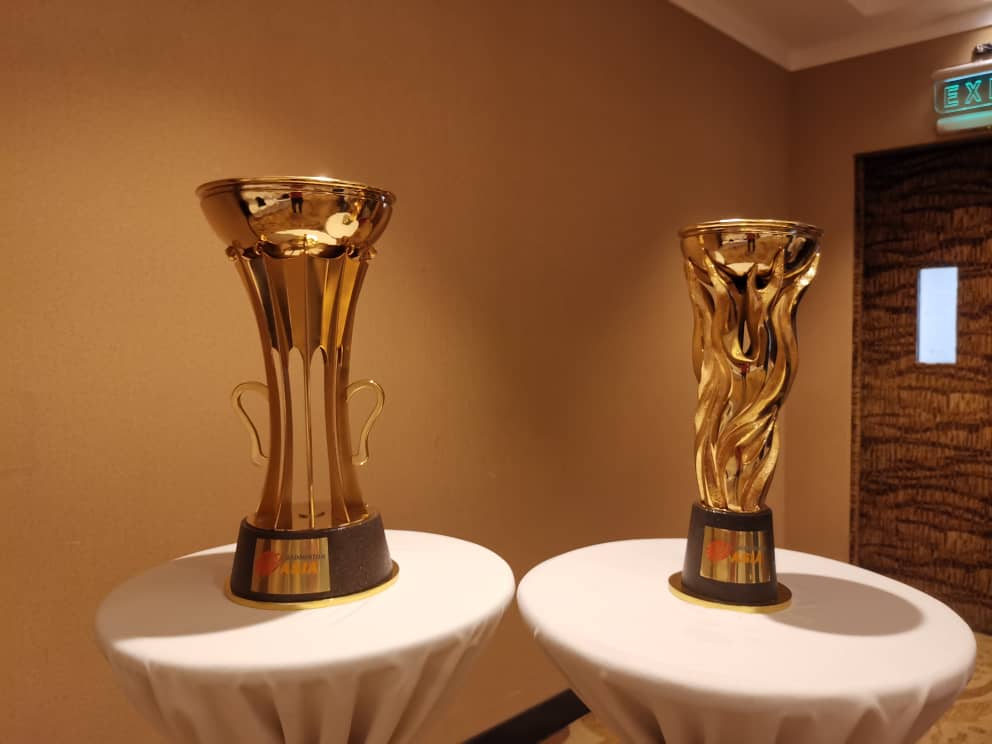 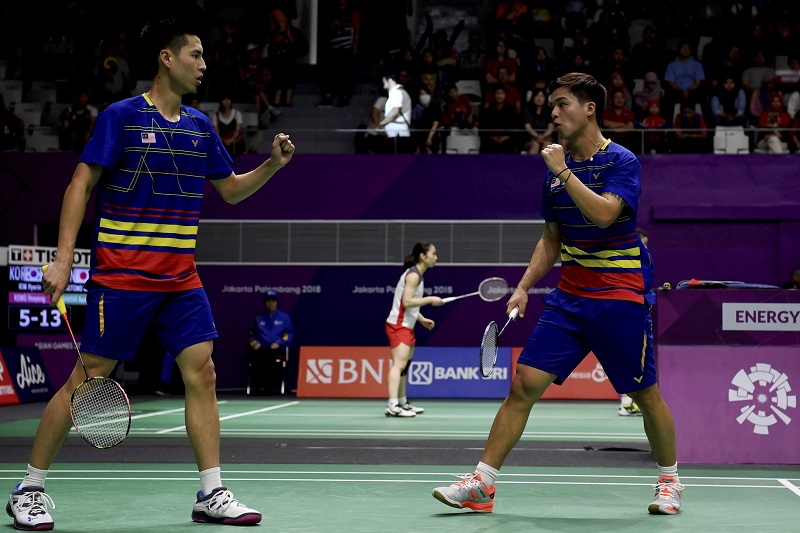 It was mixed fortunes for Malaysia when the draw for the Badminton Asia Team Championships was conducted in Manila on Wednesday with the men’s team getting a favorable draw while the women will have a battle on their hands.

The Asian team championships – to be held at the Rizal Memorial Coliseum in Manila from Feb 11-16 – will also serve as a qualifier for the Thomas Cup and Uber Cup Finals to be held in Aarhus, Denmark from May 16-24.

The top four in the Asian Championships – the semi-finalists in the men’s and women’s categories – will qualify for the Thomas Cup and Uber Cup on merit.

Malaysia who lost 3-1 to China in the semi-finals in the last edition of the Asian meet in Alor Setar, Kedah, has been drawn in Group C. The sixth-seeded Malaysians have fourth seeds Chinese Taipei and Singapore (10th seeds) for the company.

The women got a tough draw and placed in Group A together with top seeds and defending champions Japan, and Hong Kong China.

The draw for the Badminton Asia Team Championships was conducted at the Century Park Hotel, Manila on Wednesday -witnessed by representatives from Badminton Asia, Philippines Badminton Association (Smash Filipinas), sponsors, members of the media and players.

In the men’s draw, defending champions Indonesia is the top seed and is drawn in Group A together with fifth seeds India and host the Philippines. China, runners-up at the last championships is seeded third and drawn in Group B with Thailand (seeded 8th) and Hong Kong China (seeded 9th).

In the men’s team final in 2018 Indonesia outplayed China 3-1 for the title. In the semi-finals, China beat Malaysia 3-1 while Indonesia edged Korea 3-2.

Second seeds China is in Group Z with Chinese Taipei (6th seeds) and Singapore (10th seeds).
The Koreans, semi-finalists in Alor Setar, are seeded No 3 and drawn in Group X with No 7 seeds India and 12th seeds Kazakhstan while fourth seeds Thailand, fifth seeds Indonesia and host the Philippines are in Group Y.

In the semi-finals, Japan gunned down Indonesia 3-0 while China beat the Koreans 3-1.

The top two teams in each group will advance to the knockout stage (quarter-finals). The seedings were based on Badminton World Federation (BWF) rankings as of Jan 21, 2020.RIZAL ABDULLAH