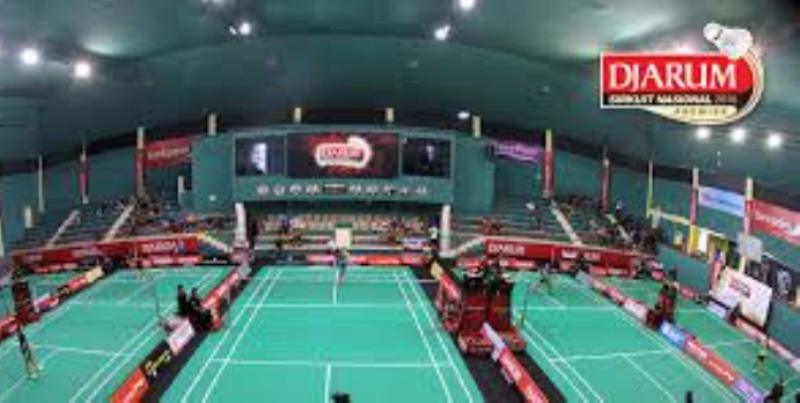 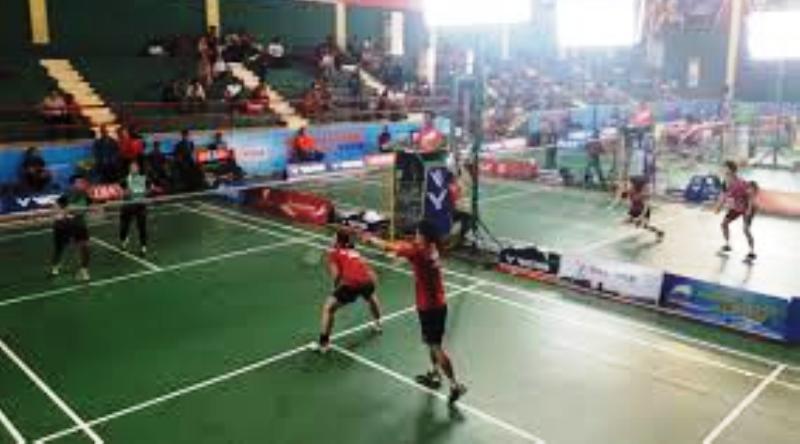 With 330 clubs and 5,000 over players and 53 tournaments in a year, Surabaya, the capital city of East Java is the second-largest nerve center of badminton in the country after Jakarta.
East Java is the biggest province in the Indonesian Archipelago with 38 provinces and producing badminton greats is a norm in Surabaya which is the venue for this year’s Badminton Asia Under-17 & Under-15 Junior Championships.
“Badminton thrives in East Java…and Surabaya is the hotbed for the shuttle sports,” said Oei Wijanarko Adi Mulya, who is the president of the East Java Badminton Association and the deputy secretary-general of the All-Indonesia Badminton Federation.
“Badminton is a serious affair in East Java. Every parent wants to see their child grow up playing the game as Indonesia is one of the greatest badminton playing nation in the world.”
To drive home a point Pak Wija rattled home some of the badminton greats who hail from the East Java region…current men’s doubles great Kevin Sanjaya Sukamuljo, former world champion Hendrawan (currently coaching in Malaysia and Datuk Lee Chong Wei’s former coach), Alan Budi Kusuma (winner of the first men’s singles Olympic gold medal when the game was intoduced in Barcelona in 1992).
Other big names from the region who made a name for themselves as national players include Minarti Timur, Trikus Haryanto, and Alvin Julianto.
“Indonesia is still No 1 for badminton talent,” stressed Pak Wija, adding that Japan and China as two nations with “high intensity” in terms of practice.
“Look at the figures. We have some 5,000 players, some as young as nine years old in the 330 clubs in East Java. That speaks of what badminton is in East Java.”
On a different matter, Pak Wija believes it will take Malaysia another two years to find another Lee Chong Wei. – Badminton Asia