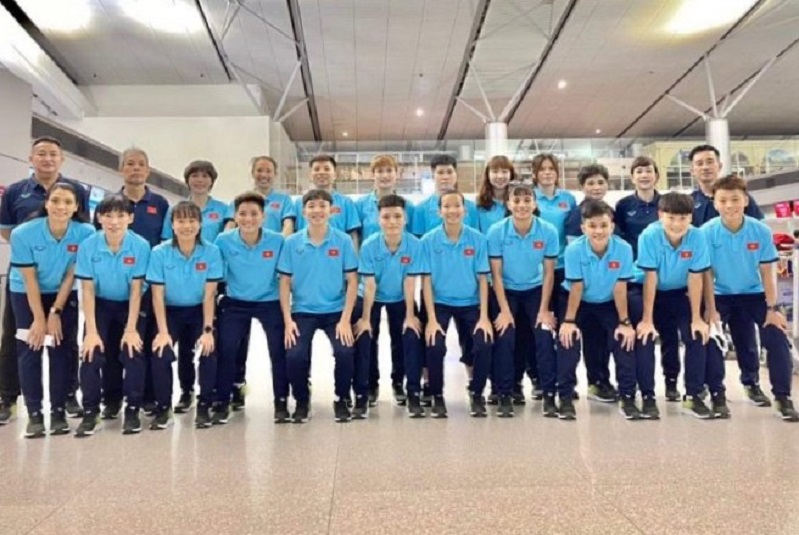 The Vietnam women’s Futsal national team will play four friendly matches in Bahrain as they look to dislodge Thailand as the powerhouse at the SEA Games this year.

The team under head coach Truong Quoc Tuan will be in Bahrain for ten days where they will play four test matches against the Bahrain women’s Futsal national team on 23rd, 25th, 27th and 28th April 2022.

For the record, Thailand are the undisputed queen of Futsal at the SEA Games where they have made a clean sweep of all four titles when the event was contested in 2007 (Thailand), 2011 (Indonesia), 2013 (Myanmar) and 2017 (Malaysia).

Vietnam were the runners-up on all four occasions.