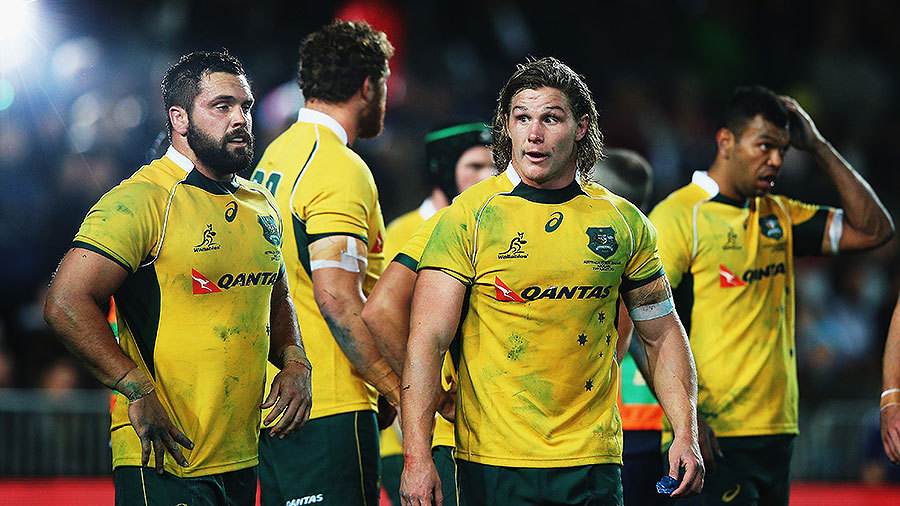 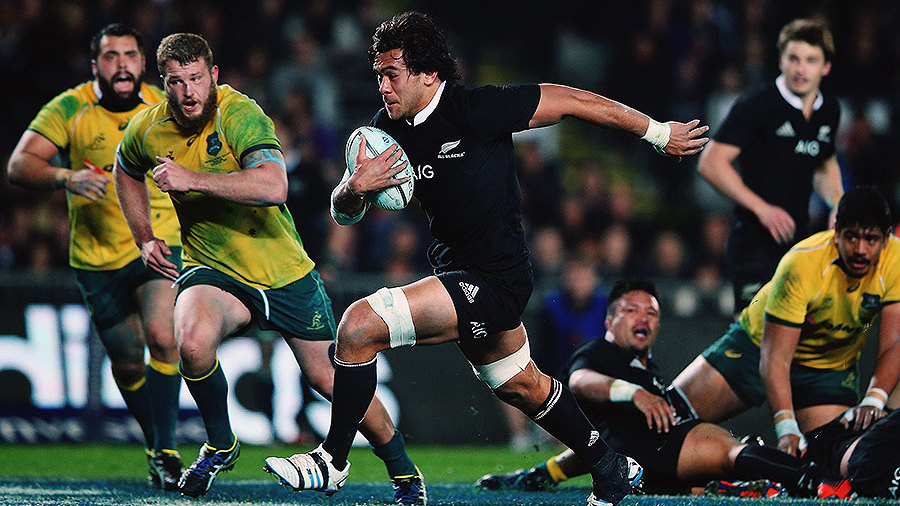 Beale and White were preferred for the opening two rounds but McKenzie reverted to Bernard Foley and Nick Phipps as his halves pairing after last month’s beating in Auckland.

They are among a number of changes for Saturday’s Test in Perth, with James Hanson replacing injured hooker Nathan Charles after he was ruled out for the season with a pectoral tear.

The retirement of Pat McCabe with a fractured neck sees a further reshuffle of the backline, with vice-captain Adam Ashley-Cooper moving back to the wing and Tevita Kuridrani getting a call-up at outside centre.

“While the size of the challenge isn’t any easier this week, the South Africans do play a unique brand of rugby which we will need to adjust to,” McKenzie said.

“That’s reflected in our selections somewhat, where we feel the partnership of Nick and Bernard will best suit the style of game we’ll be trying to play.”

His decision hands Foley and Phipps their first starting game side-by-side since leading the NSW Waratahs to their debut Super Rugby title a month ago, with Beale and White both on the bench.

“They’ve got a proven combination at a Super Rugby level and we look forward to seeing how that translates into the Test environment,” McKenzie added.

“It’s naturally disappointing for the two guys who missed out on the starting team in Nic and Kurtley, but the reality is we have a lot of good players in those playmaking positions.

“We expect them to respond in a positive manner and to make an impact playing an important role in how we close out the match.”

Centre Matt Toomua, winger Rob Horne and star fullback Israel Folau all held on to their spots in the backline.

To combat the abrasive Springboks pack, McKenzie has opted for a forward-heavy six-two split on the bench.

Lock James Horwill returns as a replacement at the expense of youngster Will Skelton, while Western Force captain Matt Hodgson and Reds hooker Saia Fainga’a get their first Wallaby opportunities of 2014.

Should Hodgson take the field, it would be his first Test appearance since 23 July, 2011.

McKenzie said the bench would be important against the South Africans.

“We’ve been really impressed with the variety South Africa has brought to their game in recent times, but traditionally they are a forward-orientated side which uses their size, power and set-piece to put pressure on the opposition,” he said.

“You have to confront that head-on and match fire with fire.

“The addition of an extra forward also offers us greater flexibility in how we approach our substitutions.”