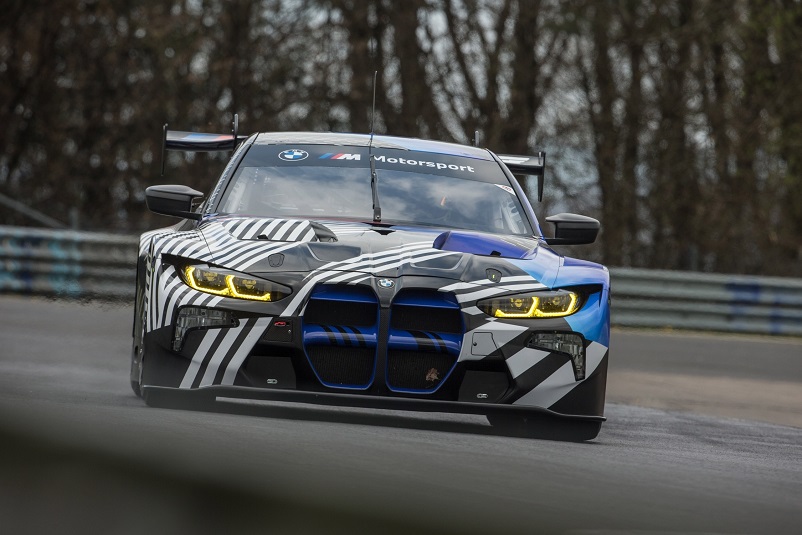 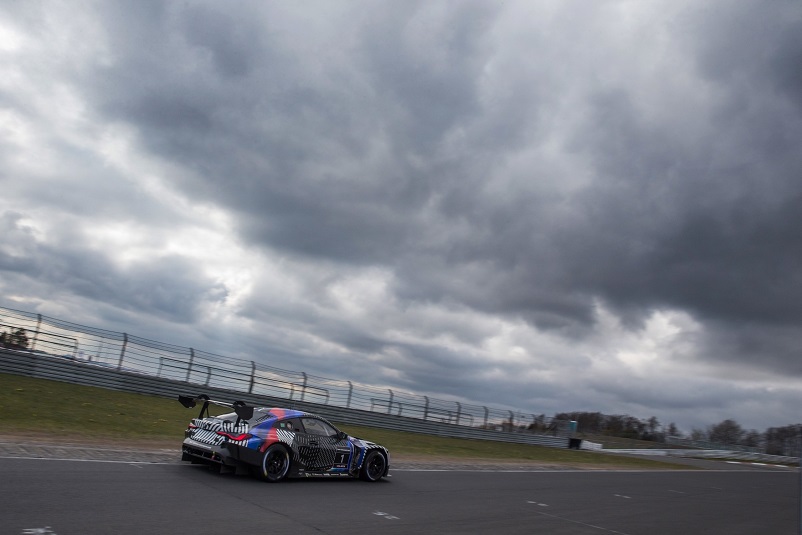 BMW M Motorsport has now taken the next important step in the development of the new BMW M4 GT3. The new flagship in the portfolio of cars from BMW M Motorsport successfully completed a series of test drives on the Nürburgring Nordschleife (GER) on Thursday. The two BMW works drivers Augusto Farfus (BRA) and Jens Klingmann (GER) shared driving duties.

The special characteristics of the over 20 kilometres of the Nürburgring Nordschleife make it the perfect testing ground for the development of new race cars. It is a very long track with plenty of options, and its combination of high speeds, fast corners and significant climbs and descents provide everything that BMW M Motorsport engineers require for comprehensive vehicle testing. A race car that emerges from testing on the Nordschleife is well prepared to take on all other racetracks.

Thursday’s testing focused on gaining initial experience on the most challenging racetrack in the world, especially with regard to the durability of components under extreme levels of stress imposed by the Nordschleife and driving behaviour in those very specific series of corners. First impressions were very positive for the drivers.

“The debut of the BMW M4 GT3 on the Nordschleife went very well,” said Klingmann. “My initial feedback is that the BMW M4 GT3 has retained the strengths of its predecessor on the Nordschleife, while eradicating its weaknesses. Of course, it’s not possible to transfer that 1:1 to other circuits from such a special track, but as a driver you feel right at home from the word go in the BMW M4 GT3. It is not unpredictable, but it’s fast nonetheless. It was really great fun.”

Farfus said: “It is a great honour for me to be involved so intensively in the development of the BMW M4 GT3, and to have been there for the first laps on the legendary Nordschleife. Many thanks to BMW M Motorsport! It is always special to hit the track for the first time in a new car, as you never know what to expect and how the car will behave. The BMW M4 GT3 made a good impression. The driving experience is very good and we had no technical problems whatsoever on this challenging circuit.”

Further testing has been scheduled and the BMW M4 GT3 will return to the Nürburgring Nordschleife at the start of June. Ahead of the 24-hour race, the new BMW M Motorsport flagship will be introduced to the public for the first time. Over the course of the year, the BMW M4 GT3 will also have the opportunity to make its first test appearances under race conditions in the Nürburgring Endurance Series (NLS).