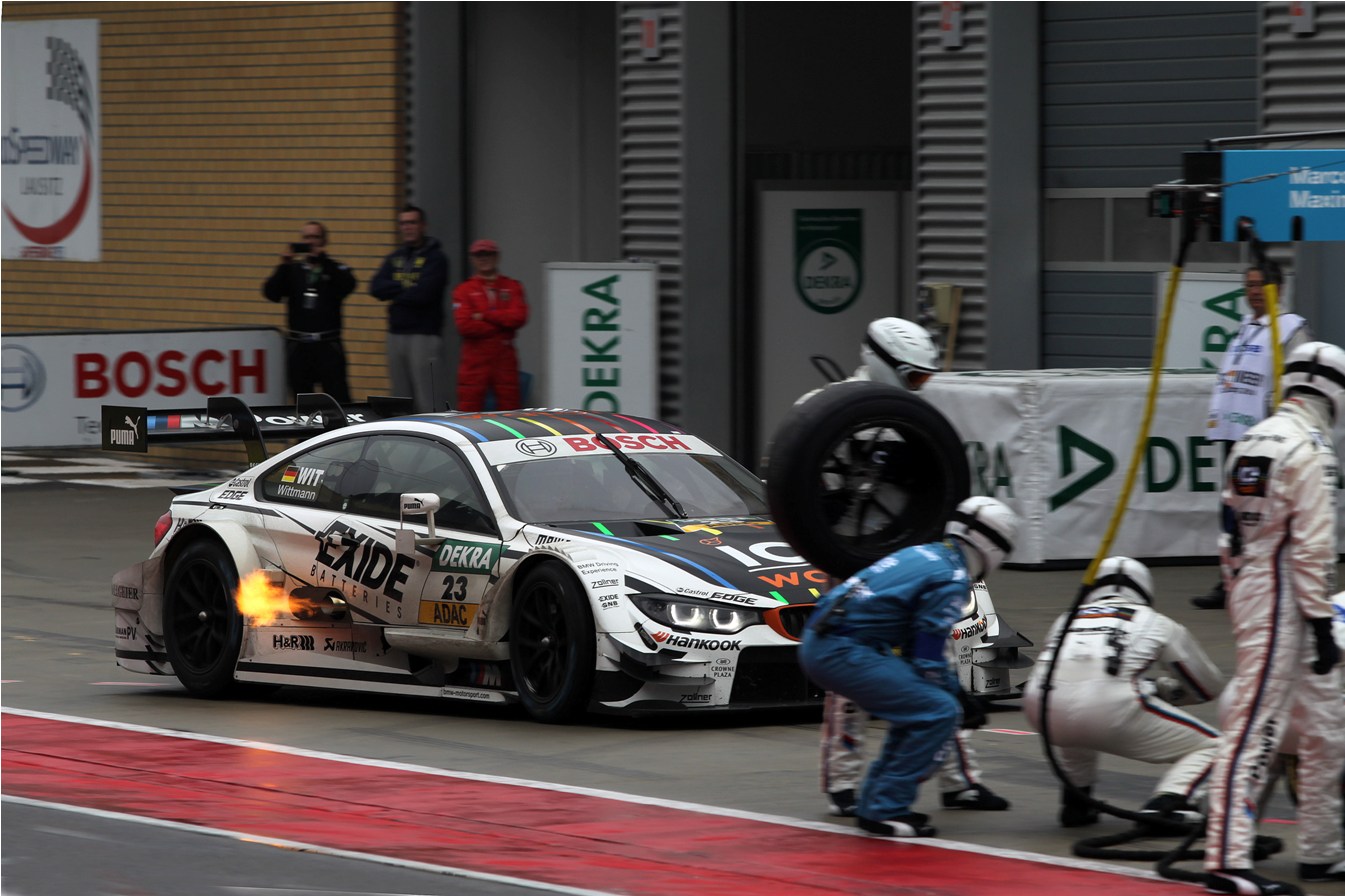 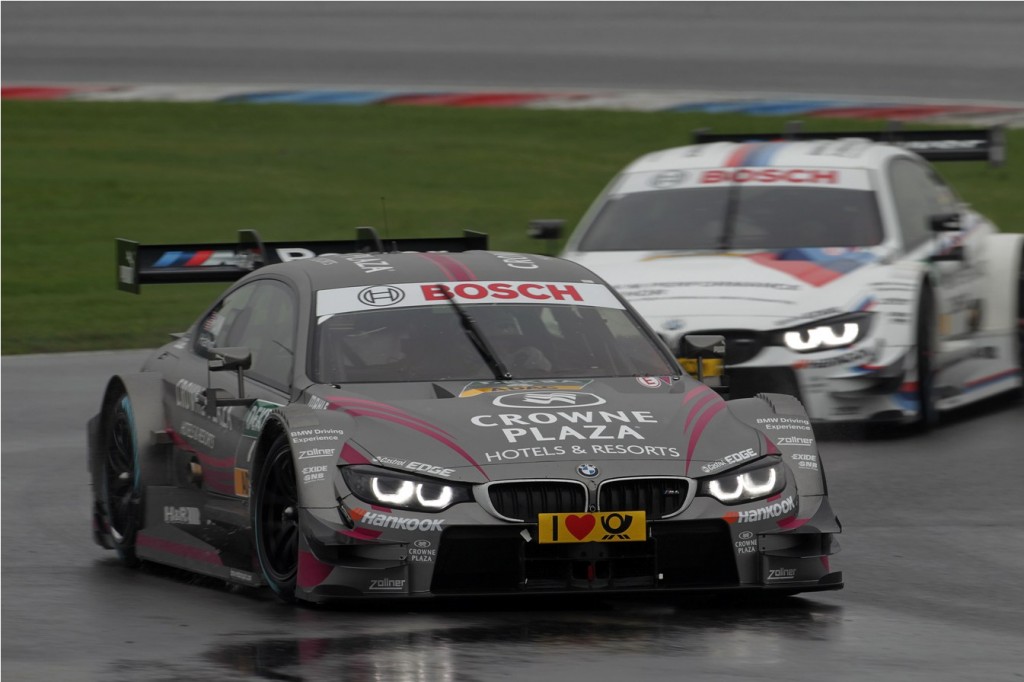 Marco Wittmann (DE) was crowned Drivers’ Champion at the Lausitzring (DE), but there are still two titles up for grabs when the DTM season enters the finishing straight in Zandvoort (NL) next weekend and reaches its conclusion in Hockenheim (DE) on 19th October.

The title race is in full swing in both the Manufacturers’ and the Team competitions. With this in mind, the BMW Motorsport teams and drivers have their sights set on scoring as many points as possible at the “Circuit Park Zandvoort”, in order to defend the leads currently held by BMW Team RMG and BMW. Stefan Reinhold’s (DE) team, which includes the new DTM champion in Wittmann, currently tops the Team standings with 167 points. In the Manufacturers’ Championship, BMW leads with 320 points.

Last season, the race in Zandvoort proved to be successful for BMW Motorsport. Wittmann, at the wheel of the Ice-Watch BMW M3 DTM, claimed the first pole position of his DTM career in qualifying. He then went on to clock the fastest lap during the race, setting a time of 1:32.296 minutes on his sixth lap of the 4.307-kilometre circuit in the Dutch sand dunes. The winner at the “Circuit Park” was fellow BMW driver Augusto Farfus (BR). He produced an outstanding display in front of 41,000 spectators to clinch the 50th win in the history of the DTM for the BMW M3.

Zandvoort is one of the BMW drivers’ favourite circuits. The reason for this is the characteristic of the circuit: the tricky hills, crests and bumps make a lap of the “Circuit Park” akin to a rollercoaster ride. The location, nestled in the dunes on the North Sea coast, is also unique. Zandvoort has stepped in to replace the race initially scheduled to take place in China, when the event originally planned for this weekend, in Guangzhou (CN), had to be cancelled. 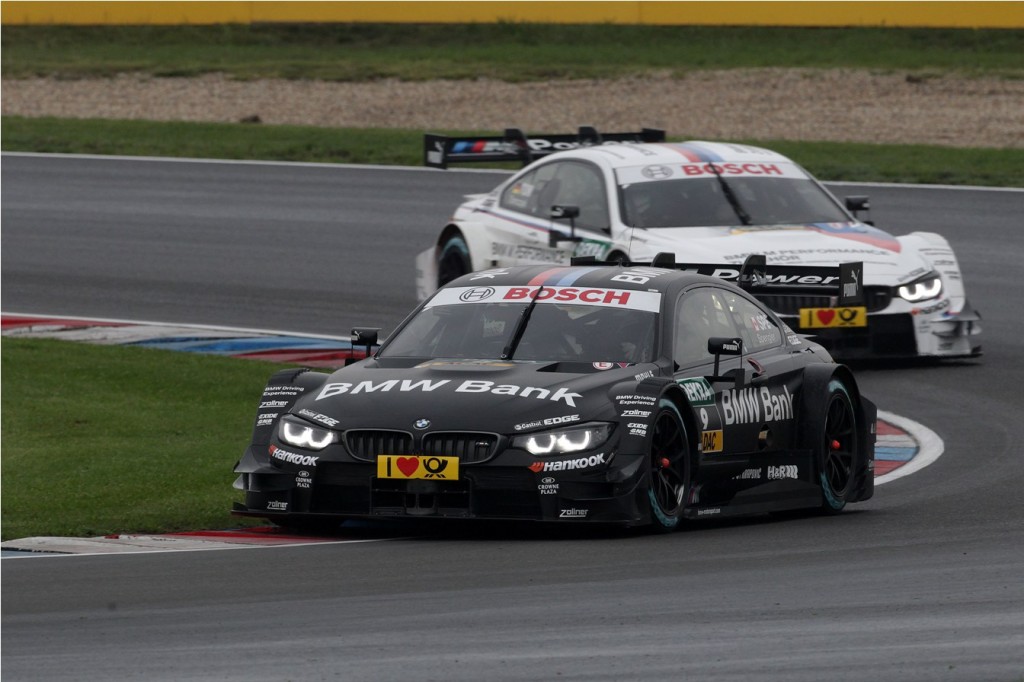 Jens Marquardt (BMW Motorsport Director):
“We are still overjoyed at Marco Wittmann winning the Drivers’ title with races to spare at the Lausitzring. That was an incredible day, even looking back now. Marco was deservedly crowned the DTM champion. He and his team have been outstanding all season. We obviously celebrated at the circuit after the race on Sunday evening – but come the following morning we were already looking ahead to the remaining two races. The season is not over yet. There are still two titles up for grabs. At the moment we are leading both the Team competition with BMW Team RMG and the Manufacturers’ Championship. We want to take full advantage of this position and end the season still on top. That will be far from easy. Mercedes has made up ground and will field its new car for the first time, and Audi is hungry for its first win in 2014. We will have to give 100 per cent again in Zandvoort, just as we have done at all the previous races – and that is exactly what we are going to do in the Netherlands.”

Bart Mampaey (Team Principal, BMW Team RBM):
“Zandvoort is something of a home race for us, as the circuit is close to our team headquarters in Mechelen. A lot of friends and relatives will be there to support us. The track still has a very specific character, featuring some very fast and unique corners. And it is by the beach. There can be few better locations for a racetrack. It will also be interesting to see the effects of the DRS there this year, as in 2014 we didn’t use it.”

Statistics ahead of the race at Zandvoort.

DTM standings after 8 of 10 races.