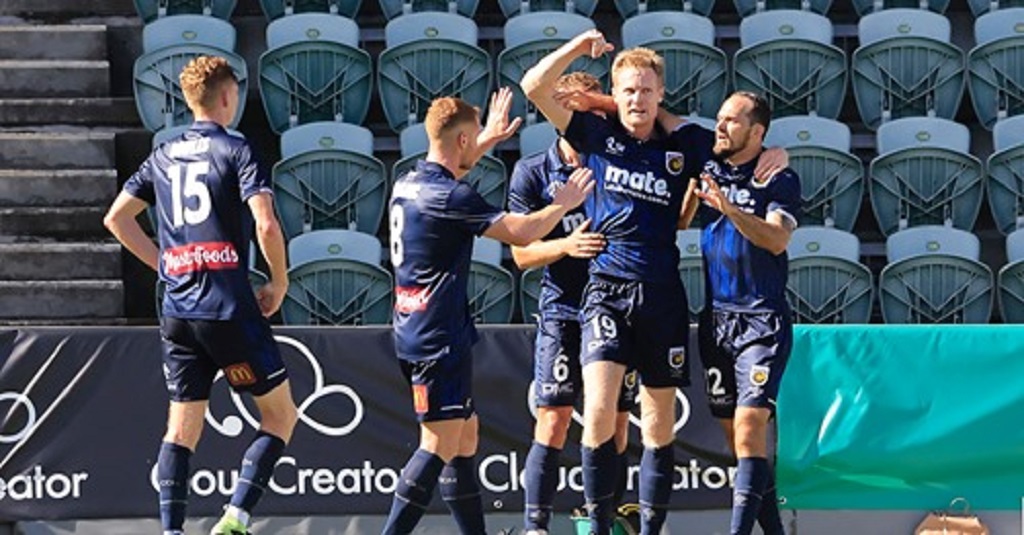 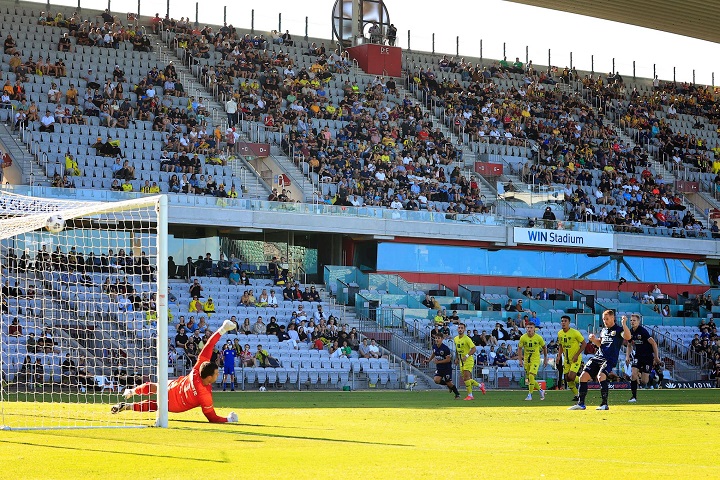 Oliver Bozanic believes the Central Coast Mariners showed patience is a virtue as they dismantled ten-man Wellington Phoenix to extend their lead at the top of the A-League.

Alen Stajcic’s side has been the surprise package of the competition this season, winning four of their six games to go four points clear at the top of the ladder, with many of their wins fuelled with counter-attacking football.

But when Phoenix striker David Ball was shown a red card for a reckless lunge on Matt Simon in the 27th minute, the Mariners had to seize control of the game and build pressure on the New Zealand outfit at their temporary home in Wollongong.

Bozanic dominated the centre of the WIN Stadium field, leading the match in touches with 119 and completing 94.2% of his game-high 104 passes, as the 32-year-old controlled the tempo and flow of possession.